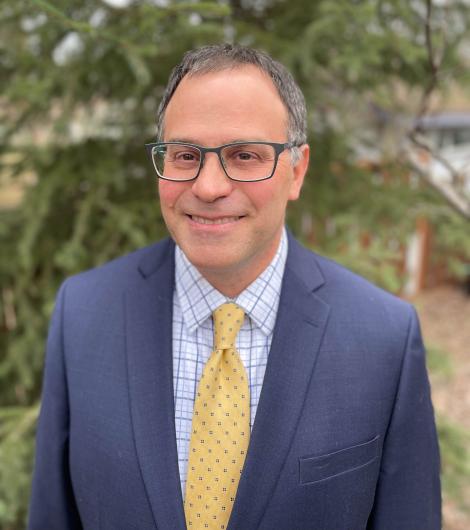 As BLM’s Alaska State Director, Cohn is responsible for overseeing the management of 70 million surface acres and 220 million acres of Federal sub-surface mineral estate. He oversees 650 permanent staff and approximately 200 seasonal employees who help manage a myriad of public land uses and resources to include the Federal Subsistence Management Program, the Alaska Land Transfer Program, the National Petroleum Reserve and oversight of the Trans-Alaskan Pipeline System.

Cohn is returned to the BLM from The Nature Conservancy where he was the Alaska State Director since 2018. His career in federal service began with the Bureau of Land Management more than two decades ago as a presidential management fellow. Before he left in 2018, he was BLM Alaska’s Deputy State Director for Resources. He held many other important assignments throughout the west in his tenure at the BLM including Utah Associate State Director (acting), Division Chief for the National Landscape Conservation System and the Branch Chief (acting), Planning and NEPA. Cohn was also a field manager at BLM’s Hassayampa Field Office in Phoenix, AZ and an assistant field manager in Prineville, OR and Tucson, AZ.

Cohn holds a bachelor’s degree in government from Harvard University and advanced degrees from the University of California at Berkeley College of Natural Resources.