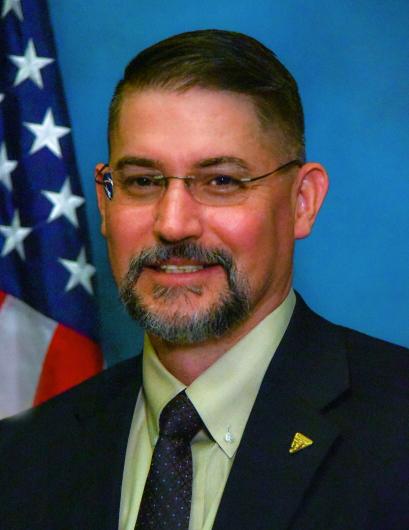 Jon Raby is the State Director for the BLM in Nevada. Raby previously served as acting State Director for Montana and the Dakotas. He began his career in federal service more than 25 years ago and has been with the BLM for 20 years. He has also worked for the U.S. Fish and Wildlife Service and the U.S. Forest Service. Raby has held several positions in the BLM, including BLM Liaison to the Assistant Secretary of the Interior for Land and Minerals Management and Chief of Staff in the BLM Director’s Office in Washington, DC. In addition, Raby was the Associate State Director for Montana and the Dakotas. Prior to coming to Billings, Raby served as the Associate District Manager for the BLM’s Medford District in Oregon. He holds a bachelor of science degree in biology from Ohio Northern University.