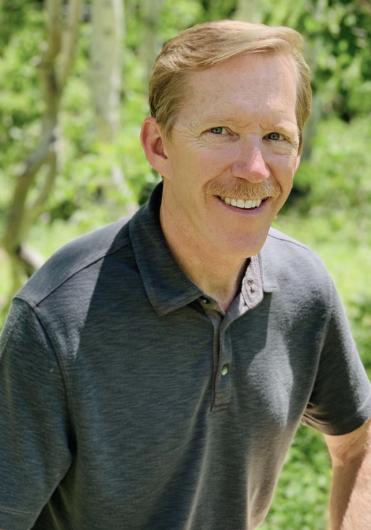 As BLM's State Director in Utah,  Greg Sheehan leads a team that administers nearly 22.9 million acres of public lands, representing about 42% of the state. Sheehan served as the U.S. Fish and Wildlife Service Principal Deputy Director from 2017 to 2018. As Principal Deputy Director, Sheehan led continuing efforts to expand public access for hunting and fishing across the National Wildlife Refuge System and other lands managed by the Service. Sheehan served for 25 years in the Utah Department of Natural Resources and the Utah Division of Wildlife Resources – the last five years as the agency’s Director. As Director of the State of Utah’s Division of Wildlife, Sheehan worked extensively with the U.S. Fish and Wildlife Service and other federal and state agencies to recover threatened and endangered species protected by the Endangered Species Act. Sheehan earned a bachelor’s degree at Utah State University and later received an MBA. He is an avid hunter, fisherman and wildlife photographer.