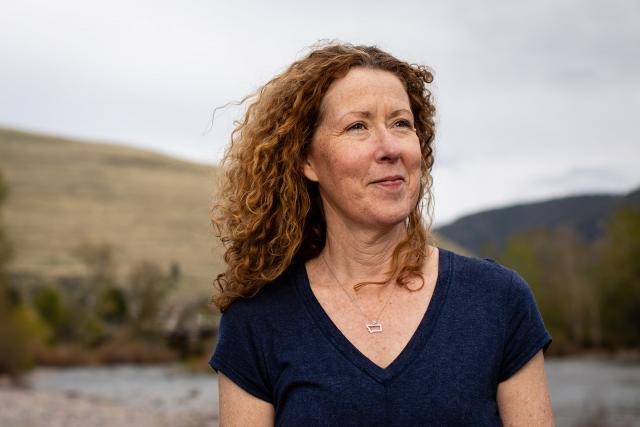 In September 2021, Tracy Stone-Manning was confirmed as the 19th Director of the Bureau of Land Management. Tracy Stone-Manning has spent her career devoted to public service and conservation, bringing people together to solve the biggest challenges facing our lands and waters. Before coming to the BLM, Stone-Manning served as both a senior advisor for conservation policy and associate vice president of public lands at the National Wildlife Federation.

Before joining the federation, she served as former Montana Governor Steve Bullock’s chief of staff, where she helped broker bipartisan legislation, including delivering healthcare to nearly 100,000 Montanans by expanding Medicaid and passing a water compact with the Confederated Salish and Kootenai Tribes. She also helped launch the state’s first Office of Outdoor Recreation.

Prior to that, Stone-Manning worked as the director of Montana’s Department of Environmental Quality, overseeing the state’s water, air, mining and remediation programs.  She served as a senior advisor and regional director to Senator Jon Tester during his first term, where she worked primarily on natural resource issues.