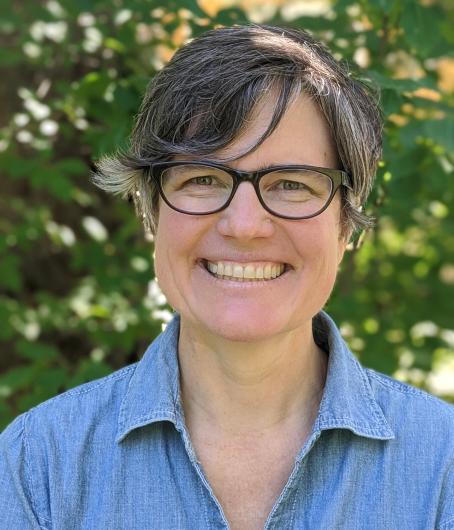 Born in Montana and raised on a ranch, Germann first went to work for DNRC in 2004 as a part-time staff person in the Forestry Division’s seedling nursery. In 2007, she was hired full-time as a planner in the Trust Lands Division’s Forest Management Bureau. She was promoted to chief of that bureau in 2012. Prior to working for the DNRC, Germann worked for the U.S. Department of Agriculture Forest Service as a biological sciences technician at the Tongrass National Forest in Alaska and was a community rights organizer for the Montana Human Rights Network.
Germann holds bachelor’s degrees in wildlife biology and liberal studies, both from the University of Montana. She is nearing completion of a master’s degree in resource conservation from the University of Montana College of Forestry.
When not working, Germann likes high mountain lake hiking and canoeing stretches of Montana’s wild rivers.