We are a small agency with a big mission. 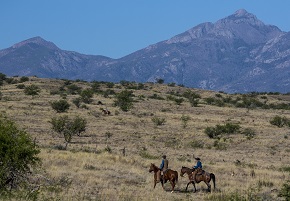 The BLM was established in 1946, but its roots go back to the years after America’s independence, when the young nation began acquiring additional lands. At first, these lands were used to encourage homesteading and westward migration. The General Land Office was created in 1812 to support this national goal.

Over time, values and attitudes regarding public lands shifted, and President Harry S. Truman, by means of a government reorganization, merged the GLO and another agency, the U.S. Grazing Service, creating the BLM.

Read "Opportunity and Challenge: The Story of the BLM." 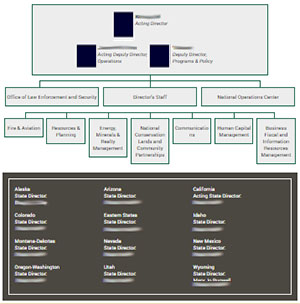 The BLM manages for multiple use across regions and landscapes, with partners and using sound science. Before you explore our programs, understand the foundation of how we manage. 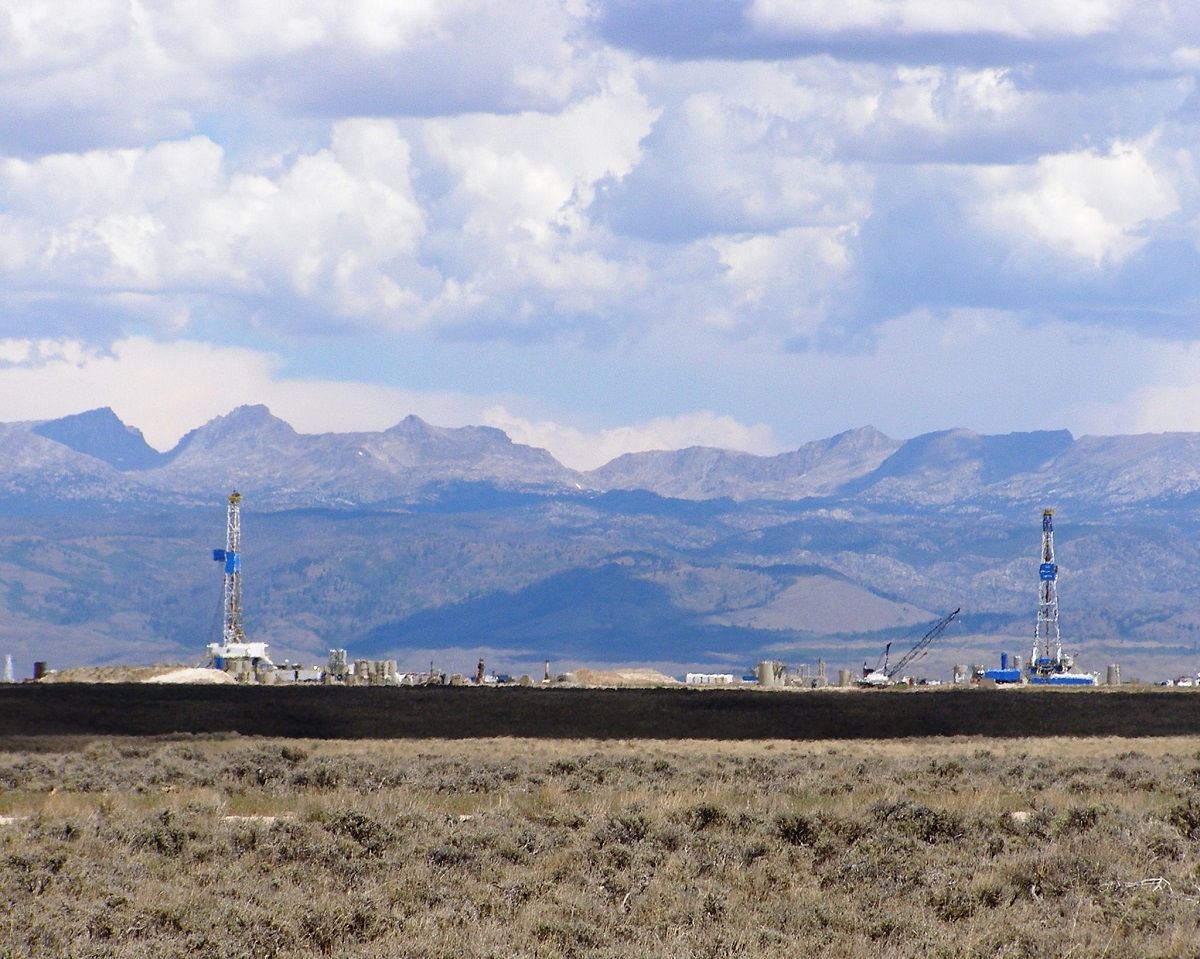 Learn about the public lands and resources managed by the BLM, from National Conservation Lands to our nation's cultural resources to fish and wildlife habitat.

To sustain the health, diversity, and productivity of the public lands for the use and enjoyment of present and future generations.

Read more about our mission.