As with all BLM states and offices, prior to 1946, the General Land Office and the Grazing Service were responsible for activities on the public domain lands in Idaho.  Here is a quick overview of the BLM’s roots in Idaho.

In 1961, the BLM’s Area Office organization was eliminated and the State Supervisor position was retitled State Director, who reported directly to the Director of the BLM in Washington, D.C.  In 1955, Burley District Manager William L. Mathews initiated the concept of subdividing the Burley District into three Areas, later called Resource Areas (now known as Field Offices), each managed by an Area Manager reporting to the District Manager.  In 1957, four Area Offices were also established in the Boise District.  By 1962, Area Offices were established in the Shoshone, Idaho Falls and Salmon Districts.  Today’s structure consists of four Districts; Boise, Coeur d’Alene, Twin Falls and Idaho Falls, consisting of twelve Field Offices. 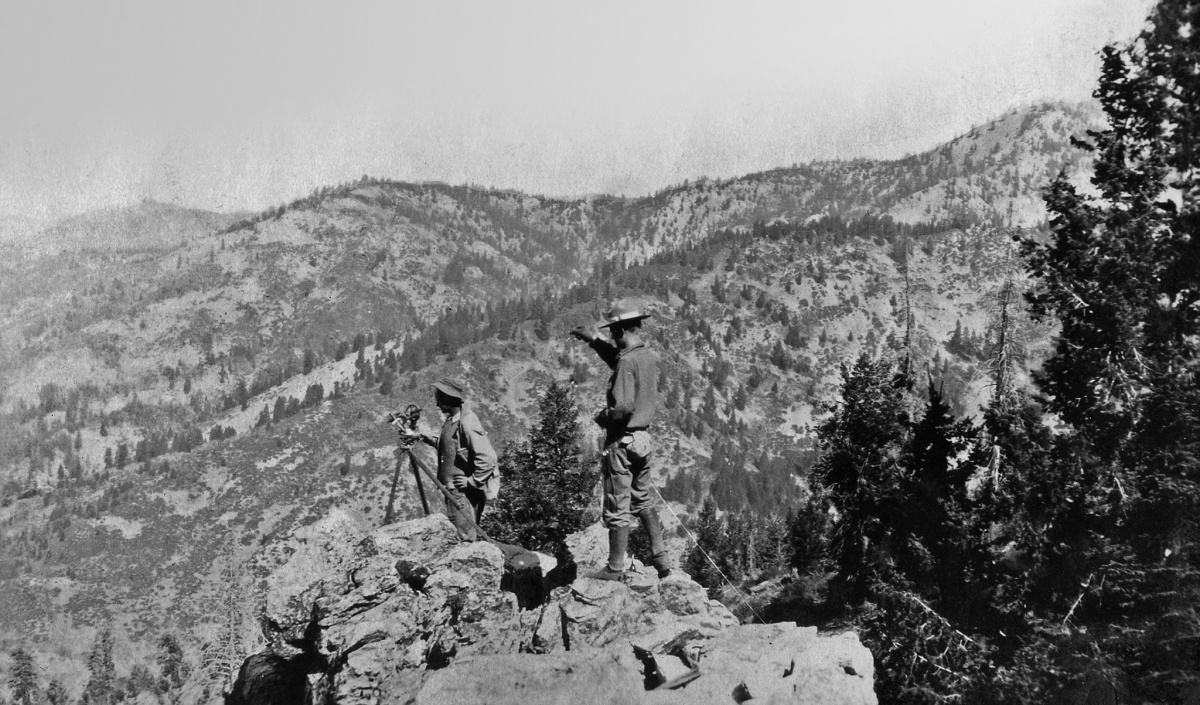