When the Bureau of Land Management was created in 1946, merging the General Land Office and the U.S. Grazing Service, the Arizona organization consisted of the Phoenix Land Office and four Grazing District Offices in Kingman, Phoenix, Safford, and St. George, Utah. Until 1954, these disparate offices reported to a new BLM regional office in Albuquerque. In 1954, the regional offices were replaced by state offices. A new BLM Arizona State Office was established in Phoenix, where it remains today.

Over the decades, BLM Arizona state directors have managed a variety of subordinate offices in the state. The Phoenix, Safford, and St. George offices have remained open continuously, though their names have changed. The Kingman Office was closed in 1953, but reopened in 1966.  A Yuma office was established in 1961 as part of the Department of the Interior, and then transferred to the BLM in 1967. In the 1960s, offices were opened in Lake Havasu City and Tucson.

Today, BLM Arizona manages 12.2 million acres of public lands for a variety of uses and another 17.5 million acres of subsurface estate in Arizona.  As part of our multiple-use, sustained-yield mandate, the BLM balances many uses on public lands—such as grazing, mining, renewable energy, and recreation—while also serving as caretakers of many of our nation's crown jewel conservation lands. Our employees live and work in the communities they serve and are proud to help connect Arizona communities, industries, citizens, and visitors to their public lands. 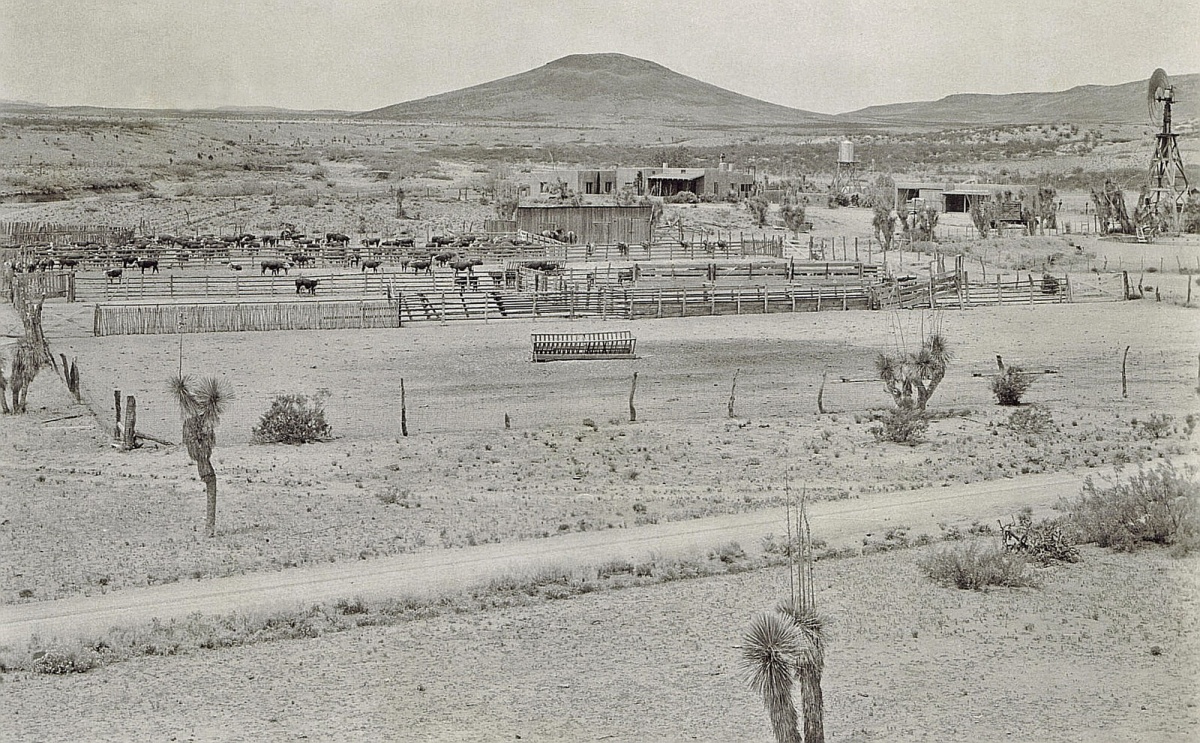