In 1812, Congress established the General Land Office (GLO) to administer the public lands, with the primary purpose of passing public lands into private ownership.  While most of the accessible land east of the Mississippi River had been settled and developed by mid-nineteenth century, the land to the west was largely unaltered by modern human influence until the first Mormon pioneers entered the Salt Lake Valley in 1847.

At the time, the area was claimed by Mexico until the Mexican War of 1848.  Unlike prior land transfers, from public domain to private interests, Utah was unusual due to conflicts between the Mormon Church and the United States over issues such as polygamy and separation of church and state.  Early Utahans were not permitted to enjoy the benefits of the Preemption Act of 1830, nor could they take up land under the Homestead Act of 1862.  Near the end of 1856, most surveyors and the Surveyor General were asked to leave the Territory of Utah and the General Land Office was moved to Denver, Colorado.  In 1868, the General Land Office returned to Utah and in 1869, U.S. law became applicable in Utah Territory.  As a result, Utah was the last area in the continental United States where the public domain was open to private ownership.

In 1934, Congress passed the Taylor Grazing Act, which provided regulation of livestock grazing on public lands and the Grazing Service was established.  In 1946, the GLO and the Grazing Service merged to create the Bureau of Land Management (BLM).  Cadastral workers began school land township surveys in 1956, which identified sections 2, 16, 32 and 36 for transfer to the State of Utah.  To this day, state land can be seen in these sections across Utah.

The BLM's multiple-use mission was recognized when the Classification and Multiple Use Act was passed in 1964.  In 1976, Congress enacted the Federal Land Policy and Management Act (FLPMA) which established a coherent legislative mandate for managing the public lands and made the BLM a true multiple-use agency and involved the public in decision making.  Today, the BLM in Utah manages almost 23 million acres, or 42 percent of the state's land area, for a variety of uses.  There are BLM offices in 13 Utah communities, including the BLM's first and largest national monument, the Grand Staircase-Escalante National Monument.

Prior to federal status, the land managed by the BLM in Utah had a long history of ancient cultures and immigration into and through the state.  Rich cultural heritage that dates back to 11,000 BP, and represents eight current American Indian tribes, include ancient rock art, irreplaceable pueblo homes, and countless artifacts.  In addition to ancient cultures, the BLM in Utah is home to early homesteads, hideouts for notorious criminals, and historic immigration and trade routes.  The lands managed by the BLM in Utah also represent a vast paleontological history dating back to 510 million years ago, when trilobites thrived in the seas that covered western Utah. 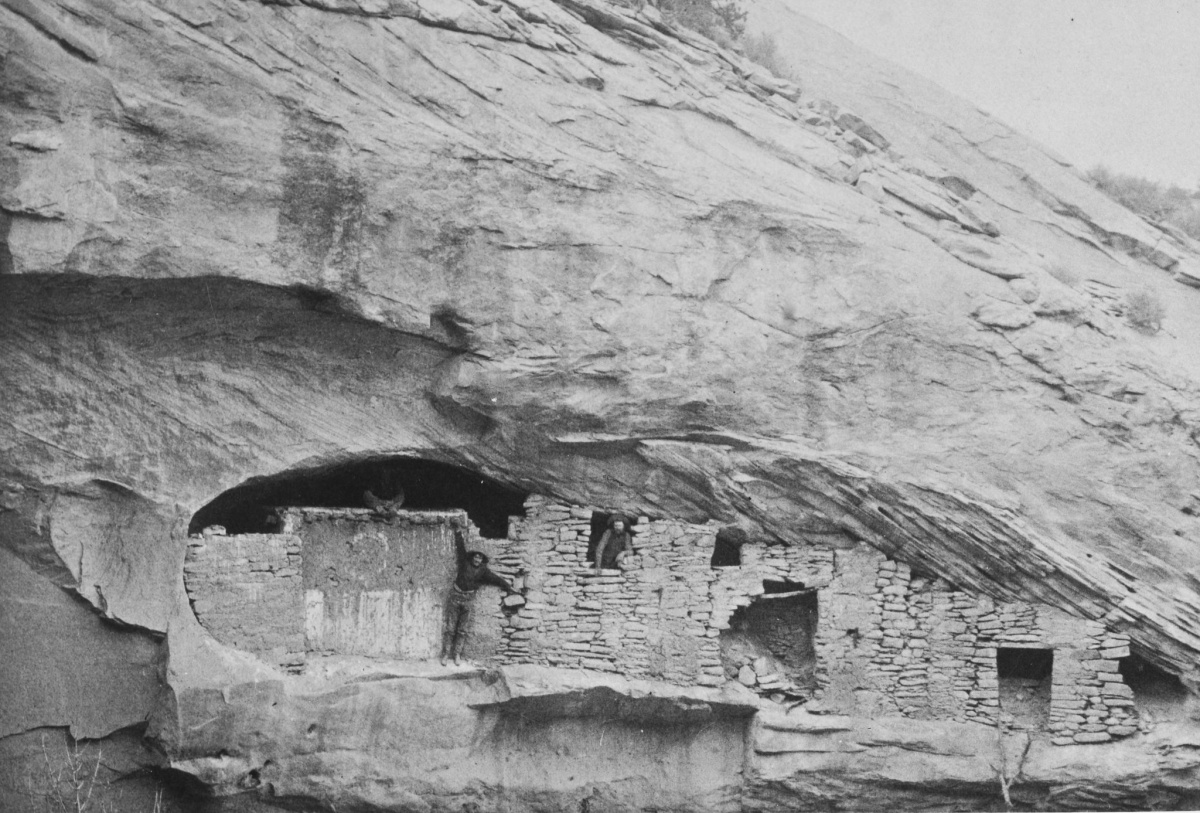