The latest information about COVID19 impacts to BLM Colorado offices and areas is available here.

When you experience BLM Colorado's public lands, you will see diverse stories of America's rich history, spanning millions of years.

For example, the Kremmling Cretaceous Ammonite Locality takes us on a journey 72.5 million years back in time to learn how the interior United States was formed and what kind of life existed here long before humans arrived.  At the Canyons of the Ancients National Monument, the pueblos and abundant archaeological sites tell the story of Native American cultures in the past.

Colorado’s public lands also reveal more recent history.  For example, you can see where Hispanic settlers left traces of their spiritual heritage in Penitente Canyon Los Hermanos Penitentes, a Catholic brotherhood, which moved to the area from New Mexico and began to practice unique sacred rites.  There are also traces left of those who came West looking to strike it rich along the Alpine Loop, which winds by mine shafts and ghost towns left behind by pioneers and miners. 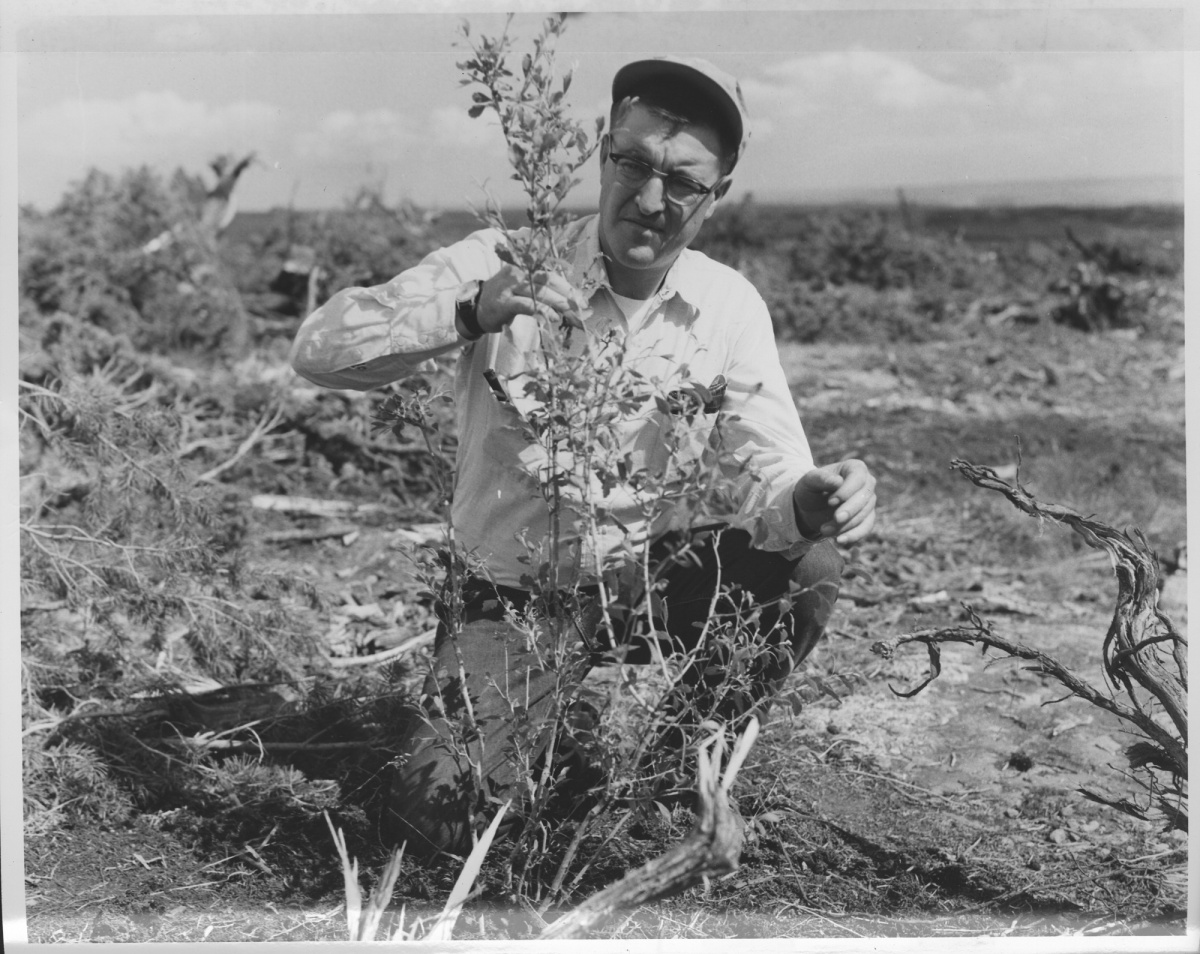