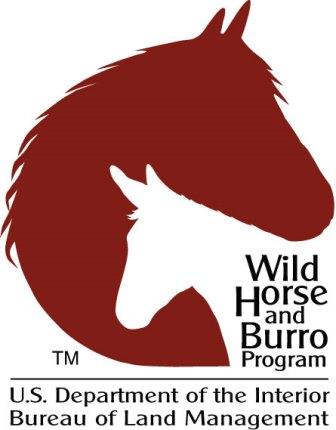 The purpose of the gather is to remove wild horses from a portion of the HMA due to the Cherry Road Fire, which burned portions of the HMA.

The Cherry Road Fire, which started August 21, 2016, burned portions of the Three Fingers HMA. Due to various issues, such as invasion of annual grasses, lack of water or steep terrain, the Three Fingers herd prefers to stay either in one of the two pastures within the HMA—the northern Wildhorse Basin pasture or the southern Riverside pasture. The reasoning for this is because these pastures have more ready access to forage and water sources.

For this reason, the Vale District BLM is planning to gather approximately 150 wild horses and transport them to the Wild Horse Corral Facility in Hines, Oregon. It is estimated that between 80 and 120 wild horses will remain in the Riverside Pasture in the southern end of the HMA.

The Three Fingers Herd Management Area (HMA) is 25 miles south of Vale, OR. The HMA is bordered on the east by the Owyhee Reservoir, on the south by the Leslie Gulch Road, and on the north by the Owyhee Dam. The herd population is currently estimated at 279—the Appropriate Management Level for the area is 75-150 wild horses.

Horses are captured at temporary trap sites located within or adjacent to the HMA and then moved to a larger temporary holding facility, usually within an hour. At the holding facility horses are sorted by mares, studs, and foals to be transported by semi-truck to the Oregon Adoption facility near Burns/Hines OR. They will be available for adoption later in the year. For viewing, the public may visit the Corral Facility anytime between regular business hours, Monday through Friday, 8:00 a.m. to 3:00 p.m.