Canyons of the Ancient National Monument 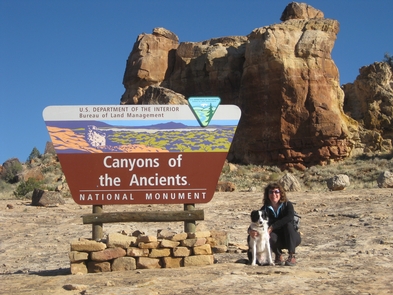 Canyons of the Ancient National Monument

Canyons of the Ancients National Monument ('the Monument') encompasses over 174,000 acres of federal land administered by the Bureau of Land Management (BLM). The Monument is located in the Four Corners region of southwestern Colorado, about 50 miles west of Durango, 10 miles west of Cortez and 12 miles west of Mesa Verde National Park. The Monument was designated on June 9, 2000 by Presidential Proclamation to protect cultural and natural resources on a landscape scale.

The Monument contains the highest known archaeological site density in the United States, with rich, well-preserved evidence of Native American cultures. The archeological record etched into this landscape is much more than isolated islands of architecture. This cultural landscape contains more than 8,300 recorded sites reflecting many physical components of past human life: villages, field houses, check dams, reservoirs, great kivas, cliff dwellings, shrines, sacred springs, agricultural fields, petroglyphs and sweat lodges. Some areas have more than 100 sites per square mile. The total number of sites is estimated to be up to 30,000.

This landscape has been used or inhabited by humans, including the Northern Ancestral Puebloan culture, for at least 10,000 years, and continues to be used by humans today. Contemporary uses of the Monument include recreation, hunting, livestock grazing and energy development. 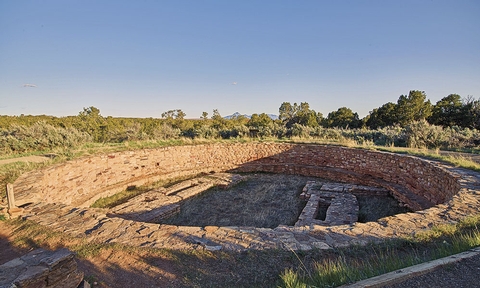 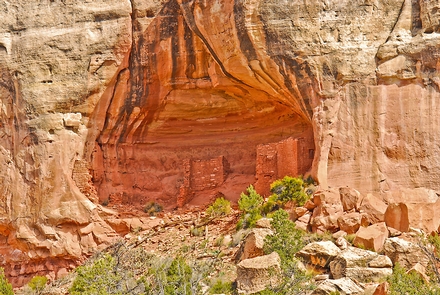 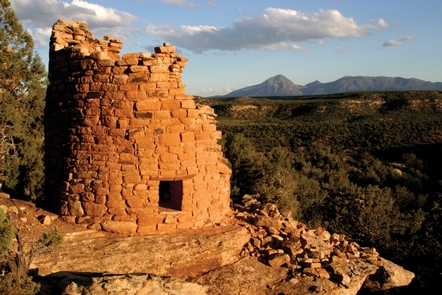 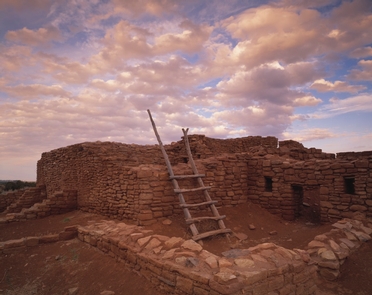