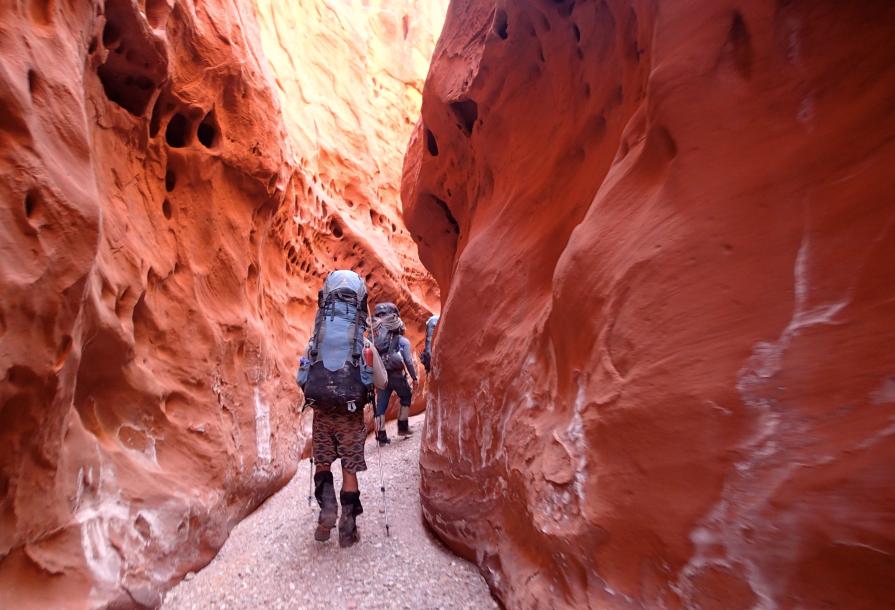 In December 2015, BLM Utah released a five-year step-down strategy for its Recreation and Visitor Services Program titled Connecting with Utah Communities. This strategy outlines BLM Utah's current ideas for implementing the national strategy in Utah. The vision of the strategy is to build upon and expand BLM Utah's collaboration with local, regional, and national organizations to provide outstanding and sustainable recreation opportunities on Utah's public lands that produce lasting benefits for the places Utahn's live, work, and play. These efforts will enable BLM-Utah to improve the quality of recreation opportunities on public lands and further contribute to the socioeconomic health and well-being of the local communities that we serve.

The Red Bluff Area of Critical Concern (ACEC), just outside St. George, is known for its fun and flowing mountain bike trails. It also happens to be one of the few places where the Dwarf Bear Claw Poppy thrives. After consultation with the U.S. Fish and Wildlife Service and through an Environmental Assessment, the Dwarf Bear Claw Poppy was determined endangered and necessary measures would be needed to save the species, or the ACEC would be limited or closed to recreationalists.

In an effort to conserve the endangered species and the Bear Claw Poppy Mountain Biking Trail, the BLM enlisted the help of an American Conservation Experience (ACE) crew. Through hard manual labor, the crew installed split rail fences to minimize impacts to the endangered Dwarf Bear Claw Poppy while maintaining access for recreational public lands users. The project goal is twofold, mitigate and protect the habitat and allow for recreational use along the trail system.

To complete the project expeditiously, BLM contracted a helicopter for phase 2. With the help of fire crews from BLM Arizona Strip, Dixie National Forest and the National Park Service, crews were able to accomplish in four hours what it would take a crew an entire week to accomplish. 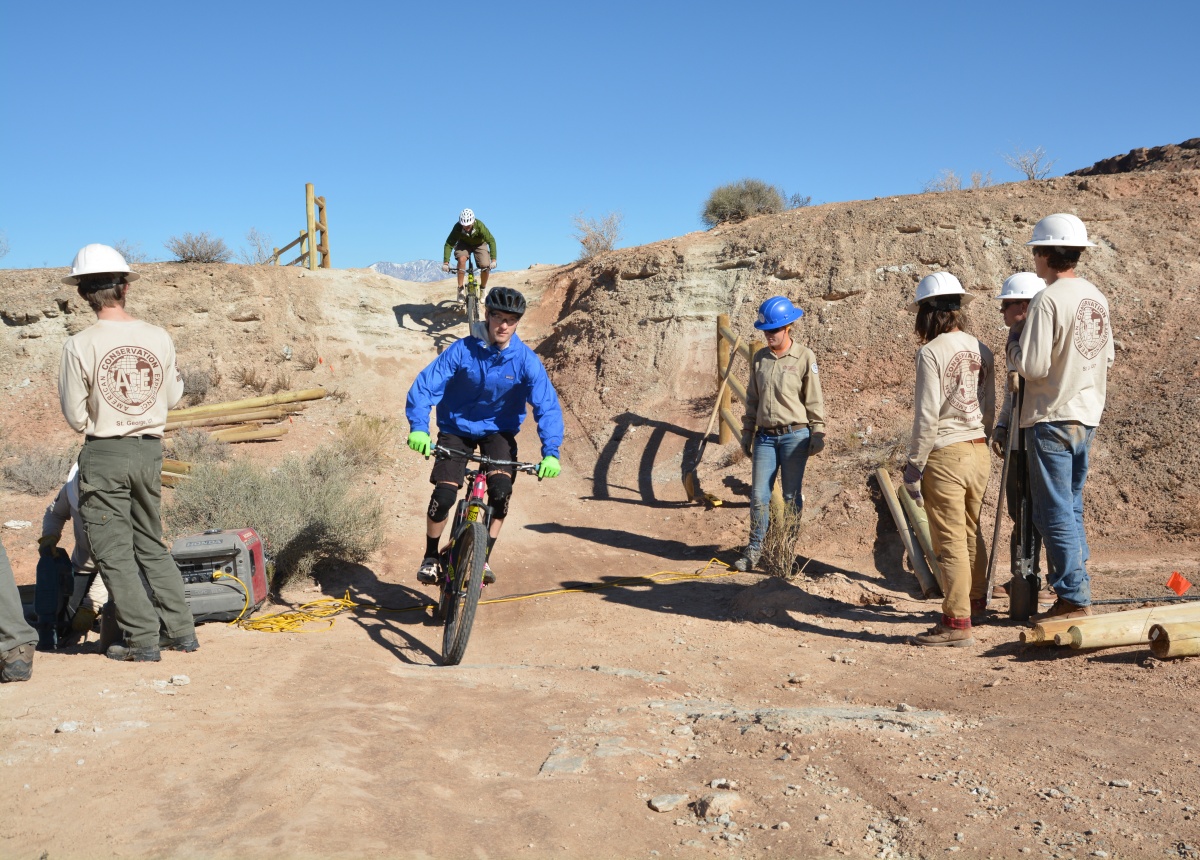 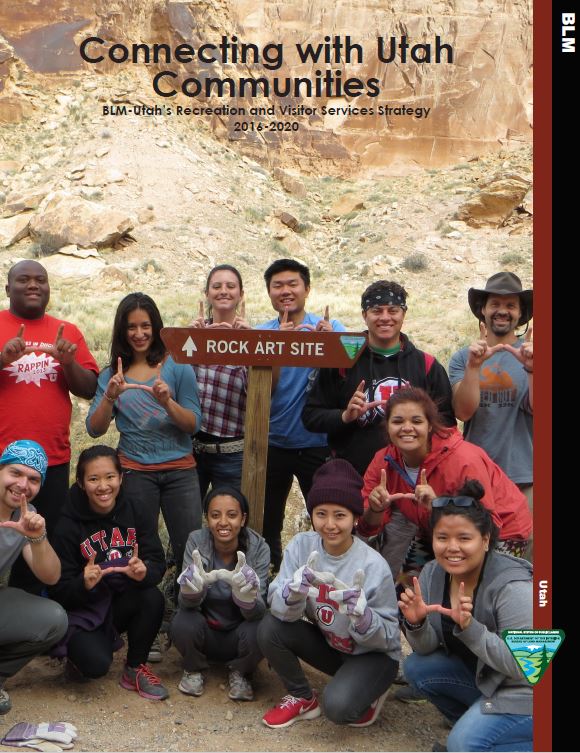