The BLM manages approximately 18.4 million acres of public lands and 42.9 million acres of federal mineral estate for multiple use in Wyoming.  BLM-managed lands in Wyoming contain world-class energy and mineral resources that are crucial to the nation.  We’re leading the way with coal, oil and gas, uranium, bentonite, and trona production.  At the same time, these lands offer abundant opportunities for recreation.

For example, the longest and most intact segments of the National Historic Trails System are on BLM-managed land in Wyoming.  There are 1,400 miles of Oregon, Mormon Pioneer, California and Pony Express trails that cross Wyoming.

Tourism is Wyoming’s second-largest industry and relies on BLM lands.  In the fast-growing West, public lands are especially valuable for the open space and recreational opportunities they provide. Though the state’s population is less than half a million, nearly 2 million visitor days were spent on BLM-managed public lands.

Here are some quick facts about BLM-managed public lands in Wyoming:

BLM Wyoming manages 16 herd management areas and three holding facilities; one preparation facility in Rock Springs, the Mantle Adoption and Training Facility in Wheatland, and the Wyoming Honor Farm in Riverton with a total wild horse holding capacity of 1,200. 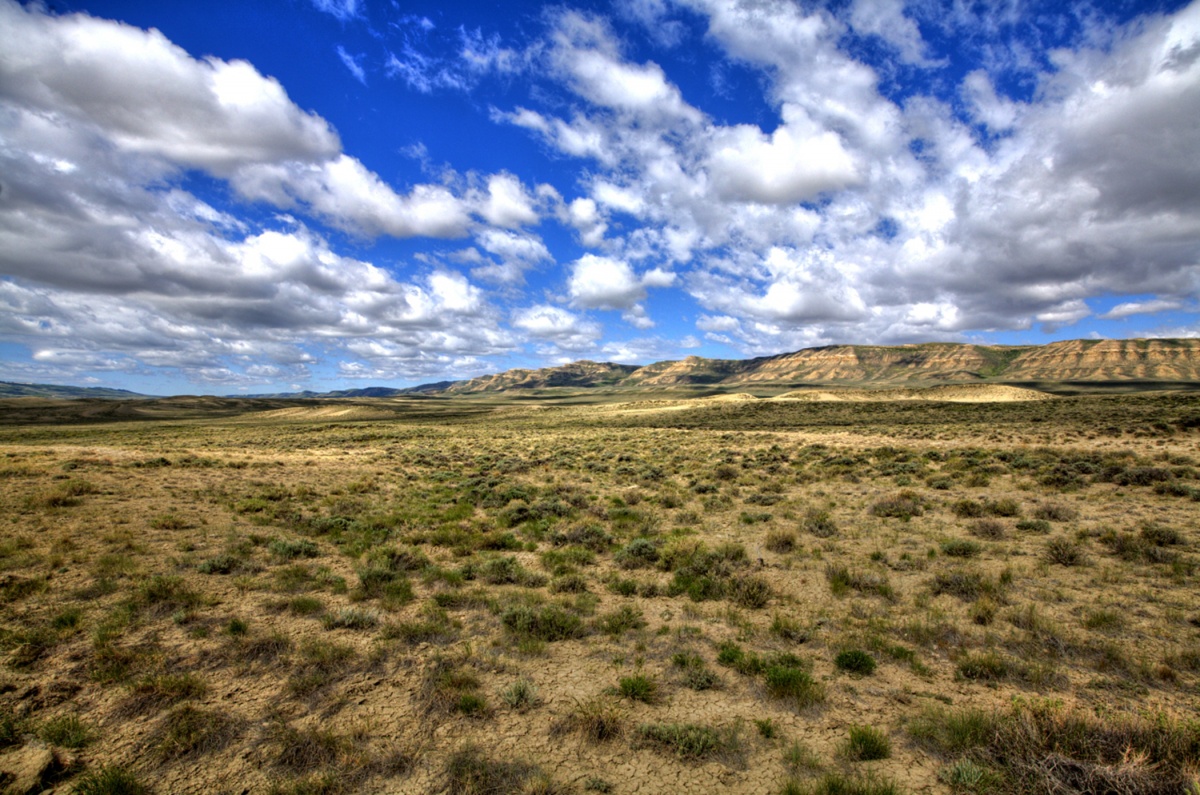