BLM Eastern States manages over 10,000 surface acres of public land for multiple use in the 31 states east of and bordering the Mississippi River.  They include the historic Jupiter Inlet Lighthouse Outstanding Natural Area in southern Florida and famous snow-white beaches of the northern coast of the Gulf of Mexico.  We manage mountain biking trails on the Meadowood Special Recreation Management Area in northern Virginia, which include wooden features that are unique in the mid-Atlantic states; the historic Chiles home site on Douglas Point, Maryland, situated near the Captain John Smith National Historic Water Trail that follows the Maryland side of the Chesapeake Bay; and numerous islands in the lakes and rivers of Wisconsin and Minnesota for recreation and wildlife habitat.

In addition to managing recreation in some settings that date back to our colonial history, we provide stewardship of the public lands in the east for the goods and services they provide for all who live in the eastern states.

The Eastern States energy program generates millions of dollars annually, contributing more to the federal treasury than it costs taxpayers to administer.  We manage approximately 39 million acres of Federal mineral estate in cooperation with other agencies generating over $100 million a year for the Federal treasury in new rentals, royalties, fees and bonuses.   Public lands in the east contain some of the largest shale plays in the country, as well as the nation’s oldest coal fields, located in Appalachia.  We are a cooperating agency with the U.S. Forest Service to analyze the potential for developing world-class hard rock deposits in northern Minnesota.

We continue to meet goals for the Wild Horse and Burro Program, overcoming logistical challenges in mounting 22 adoptions in 15 states.  We also conduct competitive internet adoptions during the year, and we support Extreme Mustang Makeover events.

As the nation’s surveyors, members of the our cadastral staff have teamed with state and local partners to complete Public Land Survey System (PLSS) data-sets for nearly all of the 30 Public Domain states, including the 13 PLSS states managed by the Eastern States office. (Oklahoma is not yet complete.) These data-sets represent about 40 million parcels.

Our General Land Office (GLO) Branch is the custodian of more than 9 million historic land title records dating back to 1787, all searchable by the public.  We’ve added or updated more than 230,000 images to the GLO website in support of the BLM’s Renewable Energy Program, which uses the site to obtain land records.

The BLM Eastern States has an energetic volunteer and youth outreach program that provides opportunities for youth and student hires to play, learn, serve and work.  Learn more about Connecting People to Their Public Lands in the east through youth engagement and environmental education. 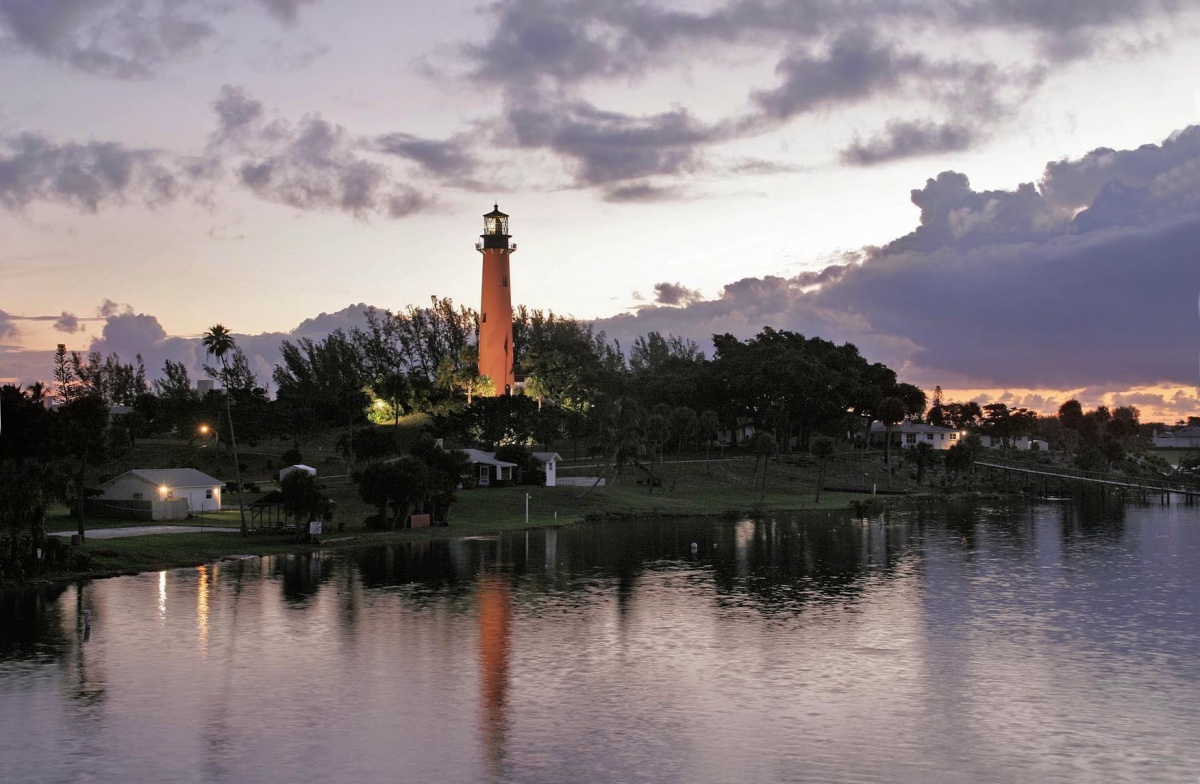