As part of its efforts to implement the John D. Dingell, Jr. Conservation, Management, and Recreation Act, the Bureau of Land Management (BLM) is opening the second round of public nominations to identify public land parcels for evaluation under the Act. The Dingell Act directs the Department of the Interior to ask for public input on BLM-managed lands where there is no legal public access or where access is significantly restricted, to improve that access for hunting, fishing, and other recreational activities.

Recommendations from the public will aid the BLM in creating a report to Congress that provides options for reasonably providing access to nominated lands, such as by acquiring an easement, right-of-way, or fee title from a willing seller.

To ensure all stakeholders have ample opportunity and the ability to make suggestions, BLM has created a new web portal to gather public input. On May 23, 2022, the BLM published this webpage and an interactive web map tool (2022 Nomination Portal) to solicit public nominations of legally inaccessible or significantly restricted BLM parcels for potential inclusion on the BLM’s biennial priority access list. The public nomination period will be open for over 30 days (May 23-June 30, 2022). 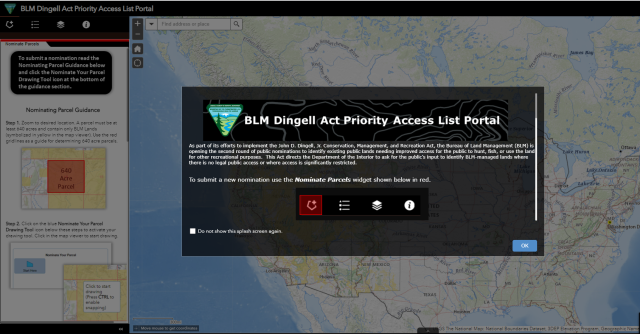 For the best experience please use a laptop or desktop computer, iPad or tablet. NOT recommended for smartphones.

The interactive web map tool provides the public the ability to draw polygons on a map representing the public land areas they believe lack access or have significantly restricted access.  Polygons for all 2020 nominations will be visible, including those parcels added to the BLM 2020 Priority Access List, parcels still under agency consideration, and parcels eliminated from consideration. This map tool will help inform the public of the status and location of all previously submitted priority access nominations.  The public will be asked to provide a limited amount of information about the new parcels they nominate.

How to use the Interactive Web Map Tool

Dingell Act: How to Submit A Parcel Video

To contact support for questions and concerns regarding the webmap tool, please email BLM_HQ_Dingell_Act@blm.gov

Valid nominations must include the location of the nominated land or parcel, total acreage affected (if known), a description or narrative describing the lack of access, and any additional information the BLM should consider when determining if the land should be on BLM’s priority access list. The BLM will not include any personal identifying information concerning owners or ownership of any parcels in preparing the priority list or related congressional reports.

This effort advances a primary goal of the Dingell Act (S. 47), which was signed into law in March 2019. Section 4105 of the Act directs the BLM to develop a priority access list. The BLM is currently evaluating the suggested sites it received in 2020.

Implementing the Dingell Act will continue the BLM’s mission to support multiple uses for public land, and to strike a balance for land and resources management, increase access for hunting, fishing, and recreation, and create economic prosperity while protecting and preserving America’s treasures.

All lands nominated for inclusion on the BLM’s priority access list must be managed by the BLM, encompass at least 640 contiguous acres and have significantly restricted or have no public access. BLM must also consider the likelihood of resolving identified access issues when determining whether to include parcels on the list. When submitting nominations, the public must include the location of the nominated land or parcel, total acreage affected (if known), a description or narrative describing the lack of access, and any additional information the BLM should consider when determining if the land should be on BLM’s priority list. BLM will not include any personally identifiable information concerning owners or ownership of any parcels in preparing the priority list or related congressional reports.

To learn more about the Dingell Act and how it affects your public lands, please visit https://www.blm.gov/about/laws-and-regulations/dingell-act.

The BLM’s final priority access list includes a total of 712 distinct parcels spread across 13 western states (AZ, CA, CO, ID, MT, ND, NM, NV, OR, SD, TX, UT, and WY). These parcels represent nearly 3.5 million acres of legally inaccessible or significantly restricted public lands with exceptional recreational values. Some of the 5,434 public nominations received had been previously identified by the BLM for inclusion on the priority access list, while other parcels were nominated multiple times by different stakeholders and members of the public. Due to insufficient or incomplete data, 157 of these public nominations were removed from further analysis. Additionally, a high number of public nominated parcels were not carried forward onto the priority access list, because they were: (1) parcels that did not meet the Dingell Act criteria for the minimum 640 contiguous acres; (2) parcels that were not located on public lands open to recreation; (3) parcels that were determined to have sufficient legal public access for planned recreational purposes; or (4) parcels that were determined to be in conflict with existing land use plans or resource management objectives.

A total of 2,332 nominated parcels (2,323 public nominated parcels) remain under agency consideration for future updates of the priority access list. The majority of these parcels represent nominations of “checkerboarded” lands, which are comprised of multiple 640-acre sections connected only at the corners and may not have legal public access. The checkerboard of private ownership on all sides between these lands often impedes both public and BLM administrative access. Although the Wyoming State Office received most of these types of parcel nominations, the challenge of providing public access to checkerboard public lands occurs in other western states. The complexity of land ownership patterns associated with checkerboarded lands requires additional time to carefully evaluate and prioritize recreation and resource values, as well as potential opportunities to improve public access. In addition to easements and fee acquisitions, the BLM may consider land exchanges with willing landowners to help resolve access issues associated with checkerboarded lands. Table 2 presents the total number of priority access parcel nominations received from the public and current disposition status by state office. 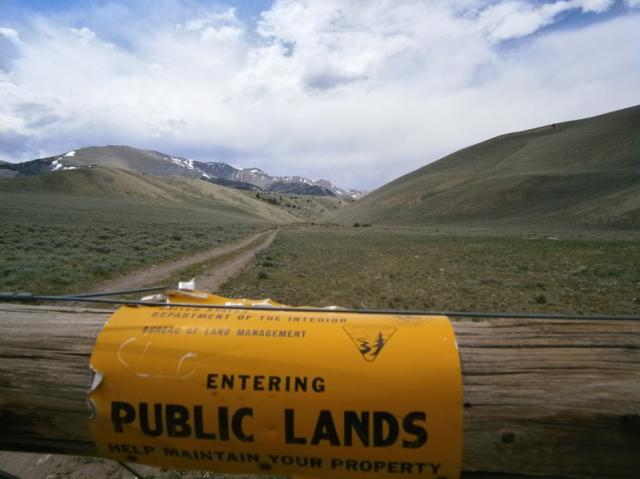 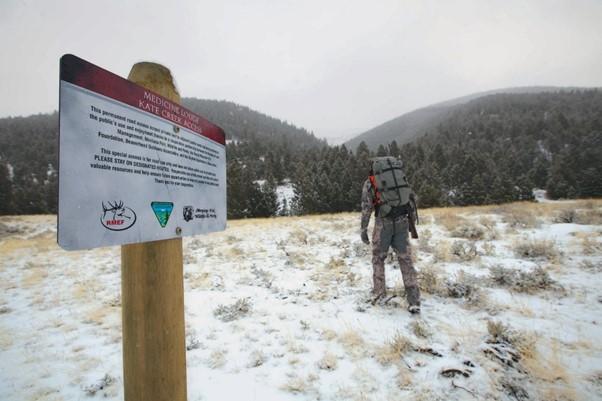 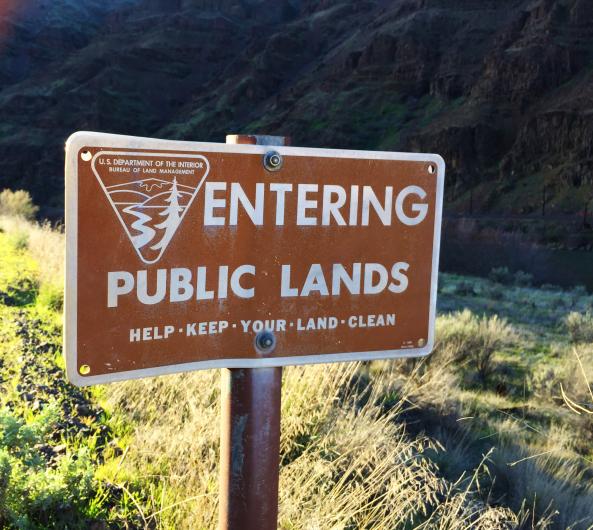