BLM in California manages more than 16 million acres of public lands in California and northwestern Nevada – all supporting a diversity of fish, wildlife and plants, including threatened, endangered and “at risk” species. While balancing multiple uses, like grazing, recreation, energy, BLM must ensure the needs of wildlife, fish and plants are taken into consideration. In California, BLM manages habitat for 34 federally listed animals and 68 federally listed plants. In addition to species that are protected under the Federal Endangered Species Act, BLM manages species the Bureau considers sensitive. These species are either limited in their distribution, have low number of individuals and/or populations, have known threats to their existence, and BLM manages enough of their habitat that should it be manage differently, BLM could affect a change in the status of the species. Protecting and improving these listed and BLM sensitive species is the focus of the Threatened and Endangered Species Program.

BLM in California emphasizes maintaining functioning ecosystems to benefit all wildlife and plants, and restoring degraded or damaged habitat. A priority of the BLM California’s Threatened and Endangered Species Program is to recover listed plant and animal species occurring on public lands so they can be removed from the Federal List of Threatened and Endangered Species. Over the last several years, focused efforts have been made on species such as the Inyo Towhee, San Benito Evening Primrose, Beach Layia, Giant Kangaroo Rat, and Blunt-nosed Leopard Lizards. These efforts are moving these species toward recovery, thru increasing habitat protection, restoration of habitat, and increasing populations. 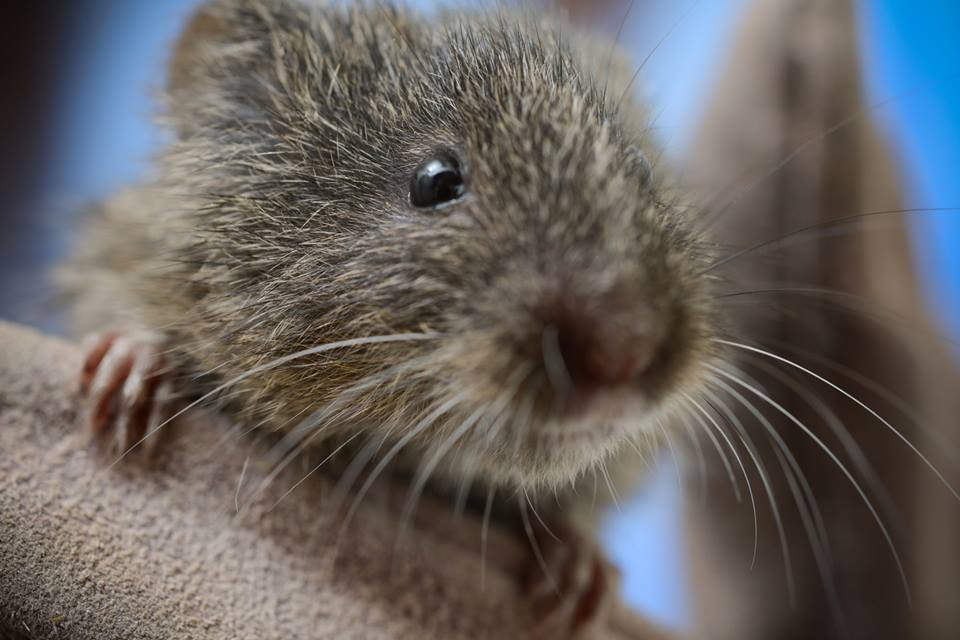