BLM managed lands in Idaho encompass 10 diverse ecoregions that provide habitat for a variety of native plants, mammals, birds, reptiles, amphibians and fish. A total of 19 species are listed as threatened or endangered under the Endangered Species Act (ESA) including: four mammals, one bird, four aquatic mollusks, six fish and four plants.

In addition to species with ESA designations, there are 178 special status plants, 80 sensitive vertebrates and 14 sensitive invertebrates.  Slickspot peppergrass is proposed for ESA listing and whitebark pine is a candidate for ESA listing.

Special Status plants may be scarce because the total population of the species may have just a few individuals and/or be restricted to a narrow geographic range. Some rare plants occur sparsely over a broad area. Other rare plants have many individuals, but are crowded into a tiny area like a single county or canyon. Those rare plants with both few individuals and a narrow geographic range are the rarest plants. BLM policy directs that sensitive species are considered in management actions to ensure that our actions do not cause these species to be listed in the future. 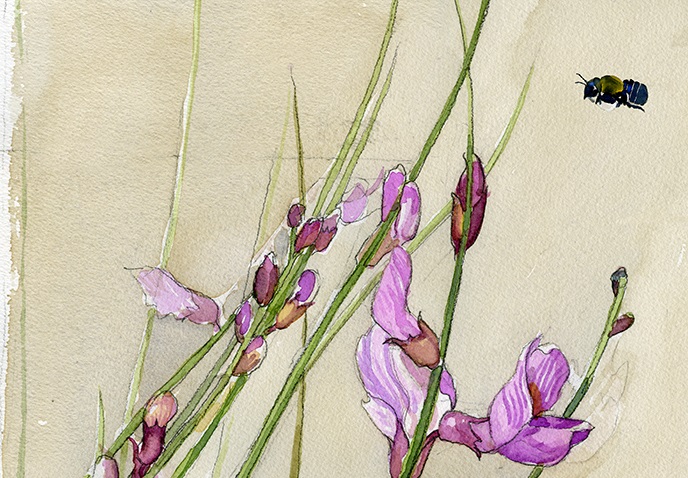 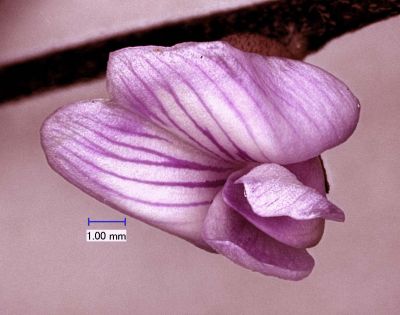 Packard's Milkvetch is part of Idaho’s biological heritage, is unique to Payette County, and is not known to live anywhere else in the world.