While there are eight species in Alaska listed as ESA Threatened or Endangered by the US Fish and Wildlife Service (FWS), BLM Alaska has only four that regularly occur on land we manage. Steller's eider and spectacled eider utilize BLM managed habitat on Alaska’s North Slope. BLM is active in efforts to recover both species through habitat management, research, and education efforts. Polar bear management for BLM is primarily focused on identifying and minimizing impacts to dens and minimizing human-bear conflict. Wood bison have been reintroduced onto land in the Innoko Bottoms area and spend significant time on BLM-managed lands. Wood bison in Alaska have a special ESA 10(j) designation as an experimental population.

NOAA Fisheries is responsible for the protection, conservation, and recovery of endangered and threatened marine and anadromous species under the ESA (with the exception of sea otter and polar bear in Alaska). Note that all marine mammals are also protected under the Marine Mammal Protection Act. BLM has management of some marine habitat in Alaska, and numerous species of seals and whales may be found in these areas.

BLM management of ESA listed species is twofold, both proactive and compliance-based. ESA Section 7(a)(1) requires the BLM to use its authorities to further the purposes of the ESA by implementing programs for the conservation of threatened and endangered species and the ecosystems upon which they depend. ESA Section 7(a)2 applies to all discretionary actions undertaken or authorized by the BLM that may affect a listed or proposed species or designated or proposed critical habitat. BLM engages the FWS and/or NOAA Fisheries early in the project development process and seeks recommendations designed to minimize or avoid potential adverse effects to resources protected under the ESA.

BLM designates and manages sensitive species in part to reduce the need for new ESA listings. Alaska has 37 wildlife species and 51 plant species designated as Sensitive. These are species that have identified threats and/or downward population trends that occur on BLM-managed lands in significant enough populations or have specialized habitat on BLM-managed lands that land management actions can affect the populations and the status of the species. 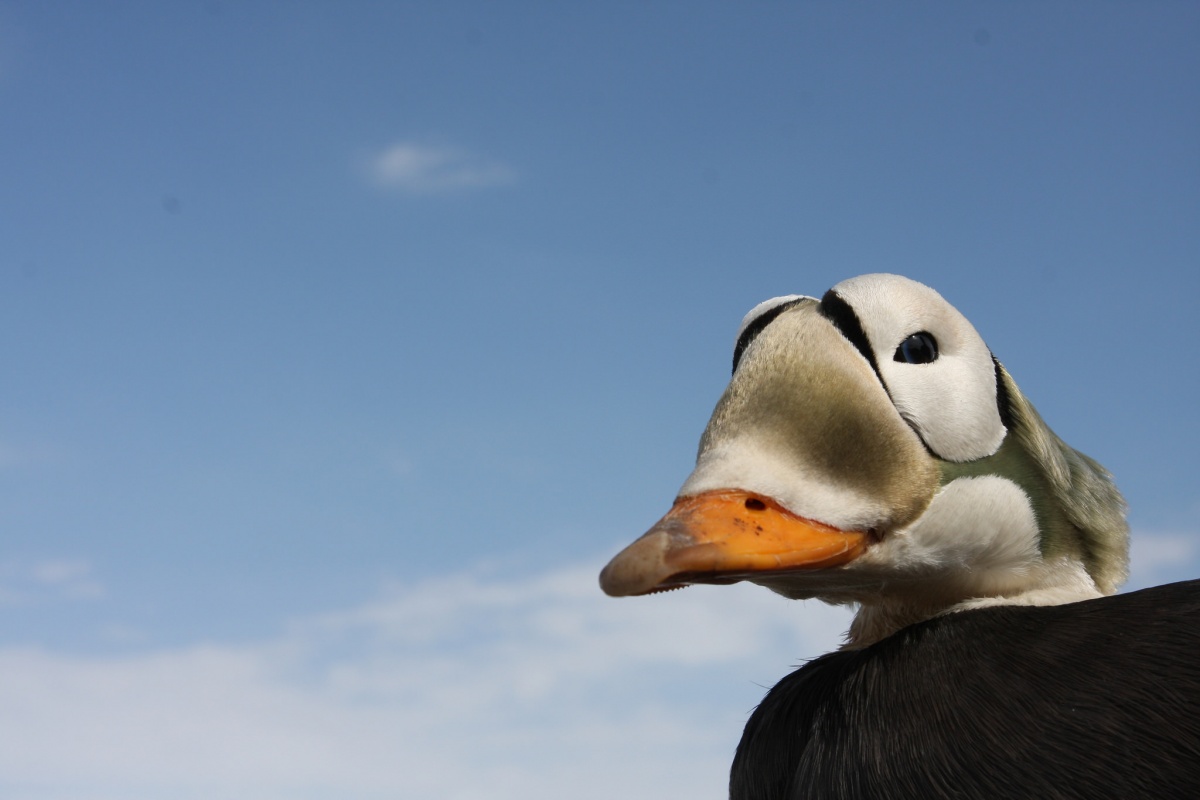