This week, we are heading south to the Alabama-Florida state line to learn about the United States boundaries and Andrew Ellicott, a prolific surveyor involved in establishing the first southern boundary! In 1790, Ellicott was commissioned by President George Washington to survey the lands surrounding the Potomac River - what famous city do you think he helped establish? After completing this work, Ellicott went on to lead the Line of Demarcation survey between the United States and Spanish Florida, and much more. Read more about this fascinating history in this GLO Record. 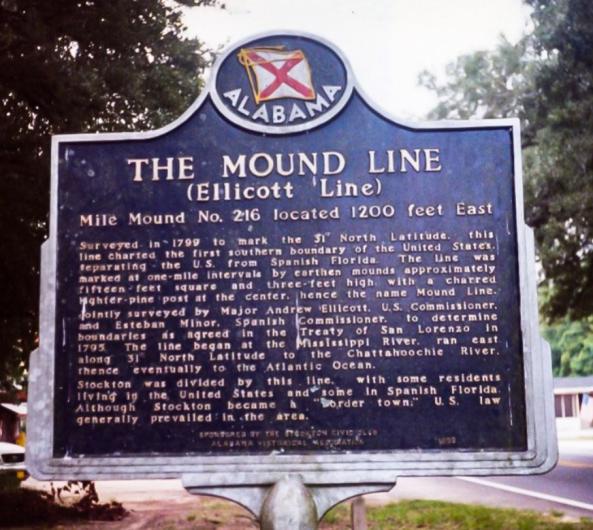