I got my first horse, a BLM mustang, in 2000 right after my fourteenth birthday.  I had been taking riding lessons since I was six, and my family finally got property in Arizona and were able to afford a horse (for a single mother with three kids, working two-to-three jobs at a time, that was not an easy feat).  Not only did we get one, but we got TWO mustangs: titled, but untouched three-year-olds.  I chose the mare from Jackson Mountains HMA, and my brother chose the bigger, hardier gelding from Round Mountain HMA.  We made a lot of mistakes with those two, but we also learned a ton along the way.  Both are still with us, the gelding enjoying the pasture and the mare enjoying the semi-retirement life after being my main go-to horse for almost 20 years.

Because of those two, I did a lot of presentations in school on BLM mustangs, and even geared my college years towards them (I have a BS in Ag Business with an emphasis on the equine industry, and a Masters in rangeland management).  When my husband and I moved to Colorado, we immersed ourselves in a pretty good hub of mustang culture.  We attended Cheyenne Frontier Days that first year and tried to adopt a yearling that was offered, and upon losing that competitive bid, made friends with Mantle Ranch and ended up bringing two other yearlings home with us a month later.  Since then, I have ridden my mustang mares in the Cheyenne Frontier Days parades and carried flags every year (until 2020, of course).

One of the yearlings we picked up from Mantle Ranch, a mare from Muskrat Basin HMA, is one of the smartest and coolest horses I’ve ever worked with.  She and I have currently joined a competitive jousting team (yes, that’s right a competitive JOUSTING team!), that also doubles as a theatrical troupe, and she loves it!  She and I have also traveled to Fort Worth for the Mustang Heritage Foundation’s Mustang Open to compete when she was still green, and she did fairly well.

About five years ago, I adopted a gelding from the 2014 Salt Wells Creek HMA gather.  He is my soul’stang.  One of the easiest horses I’ve gentled, and we have traveled to Fort Worth, Texas to compete in the Mustang Heritage Foundation’s Mustang Open twice.  This is a horse that I did his first ride on shortly after having broken my back (on a different horse, freak accident) and had only been cleared to ride for a few weeks.  He took care of me that day!  The most uneventful first ride ever, and he acted like he had done it a hundred times (my friends and I had a running joke that he must have been domesticated once….)!

The year I completed my Masters, my husband told me my present would be a burro.  Luckily for me, there was an Extreme Mustang Makeover in Fort Collins that year, and I adopted the only “no light point” (NLP) burro; a three-year-old jenny gathered outside of the Chemehuevi HMA.  She was also an extremely easy creature to gentle, which led to the inside joke that my Salty boy must have left a “how to train your human” book in our round pen.

Since 2016, I have become a TIP trainer, and have worked with a number of horses.  My heart lies with the Wyoming horses, especially the Salt Wells Creek ones.  I have been to, and found/observed, horses and burros in numerous states (the goal is to find at least one in every single HMA as we enjoy traveling by vehicle).  I particularly like the “older” horses, because in my experience they are more mature and tend to accept my abilities (and shortcomings) the best.  I am constantly learning from my trainer friends (mustang and domestic) and trying new things based on my horses, both my “keeper crew” and my TIP/in-training horses.  I have domestics, but my heart lies with the wild ones; I love the clean slate and learning how to work with each individual. 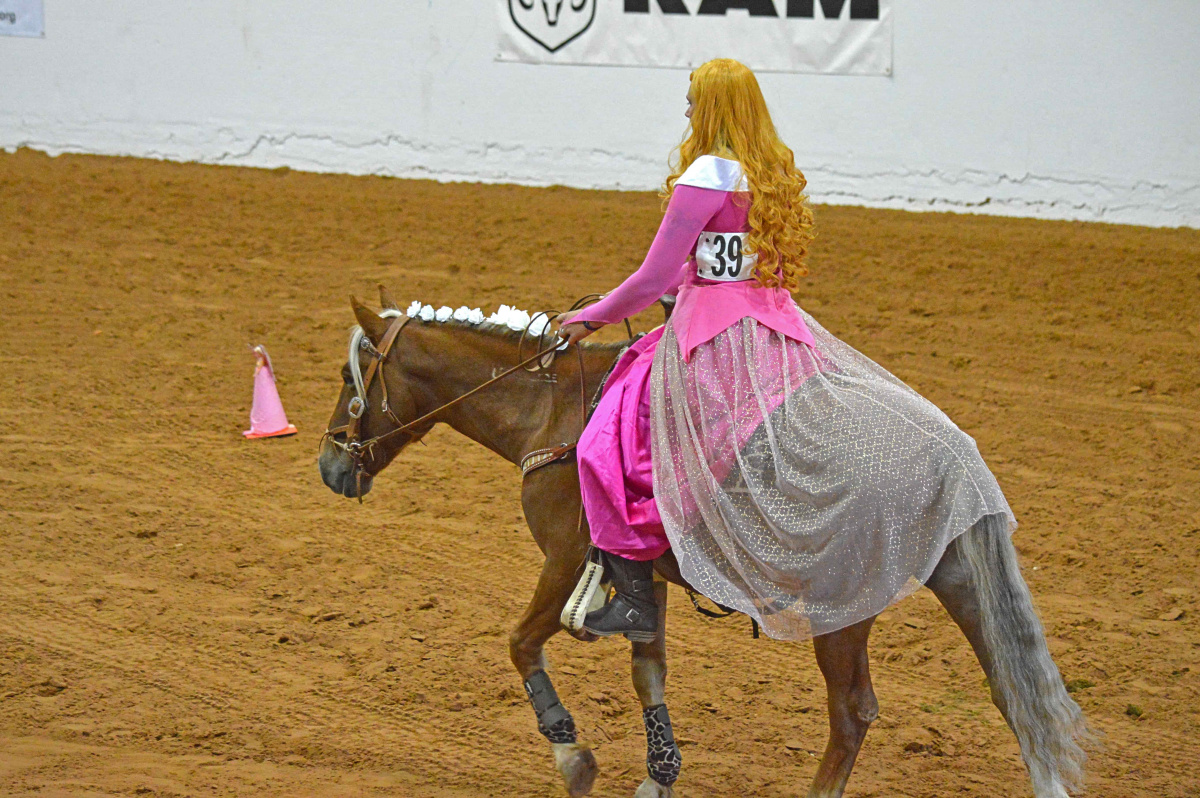 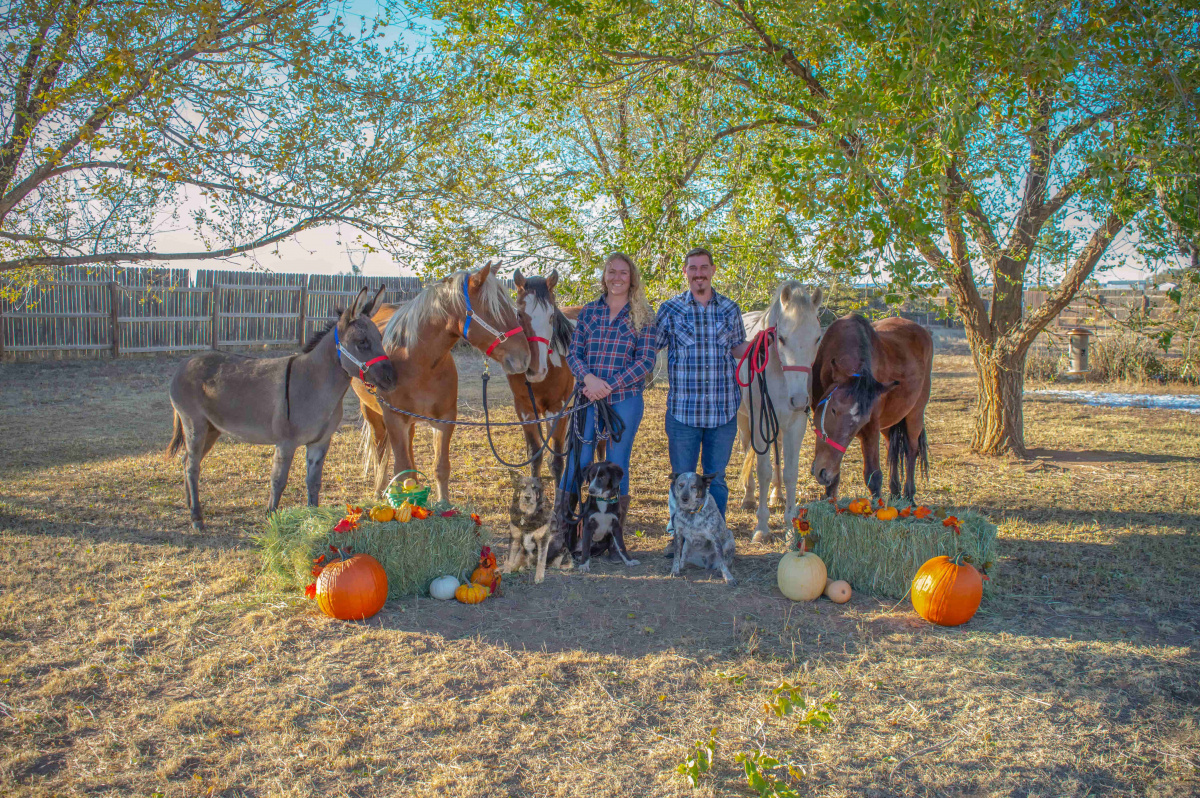 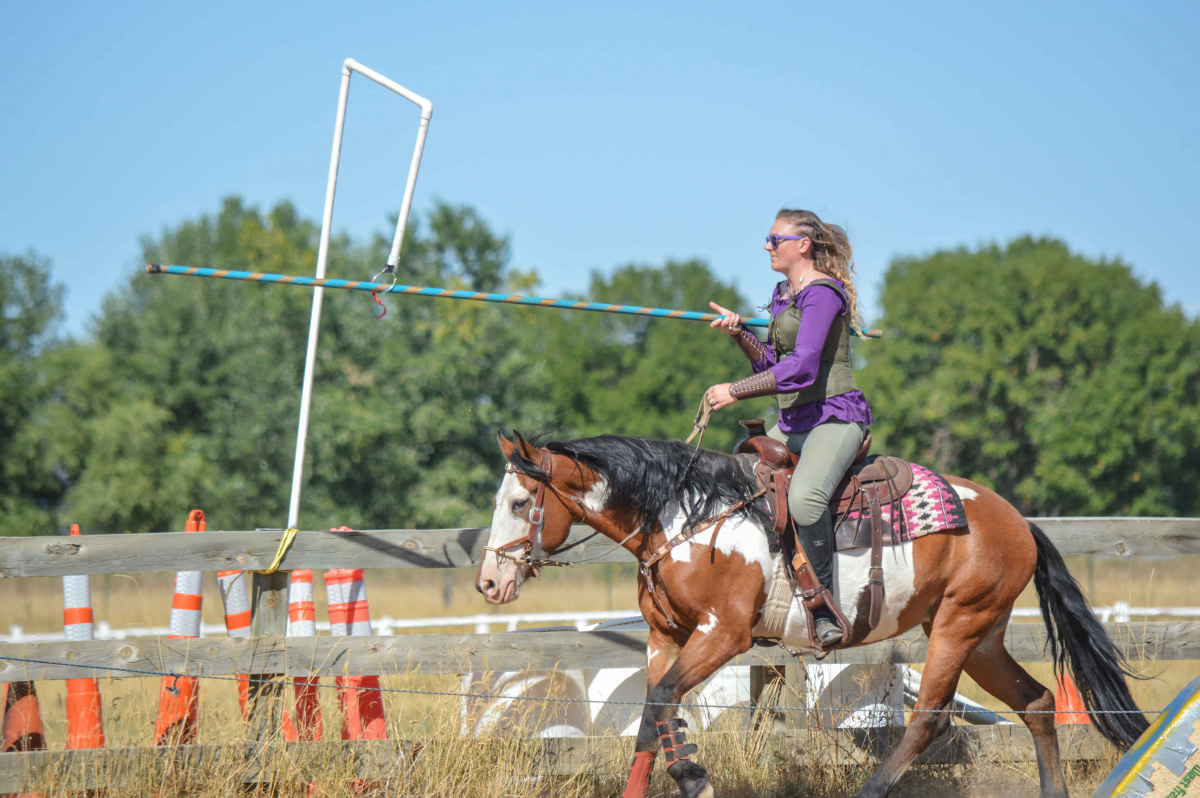 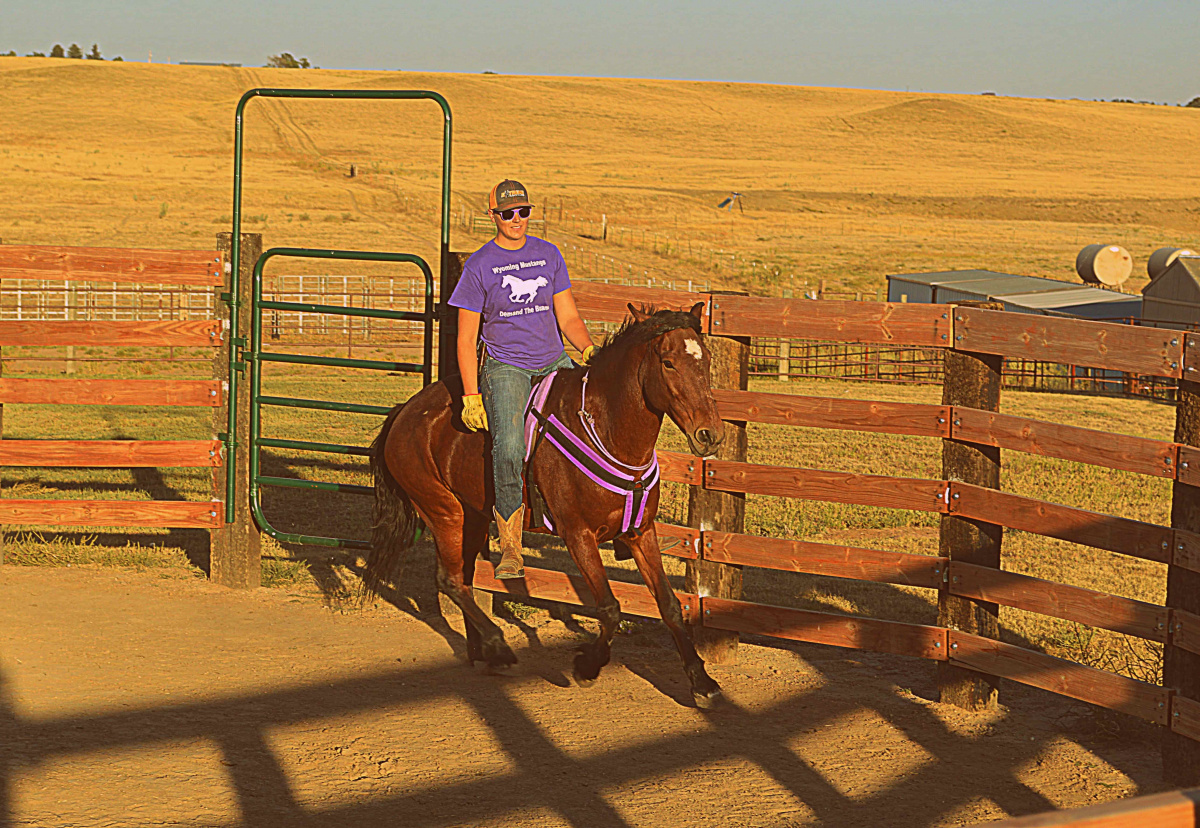 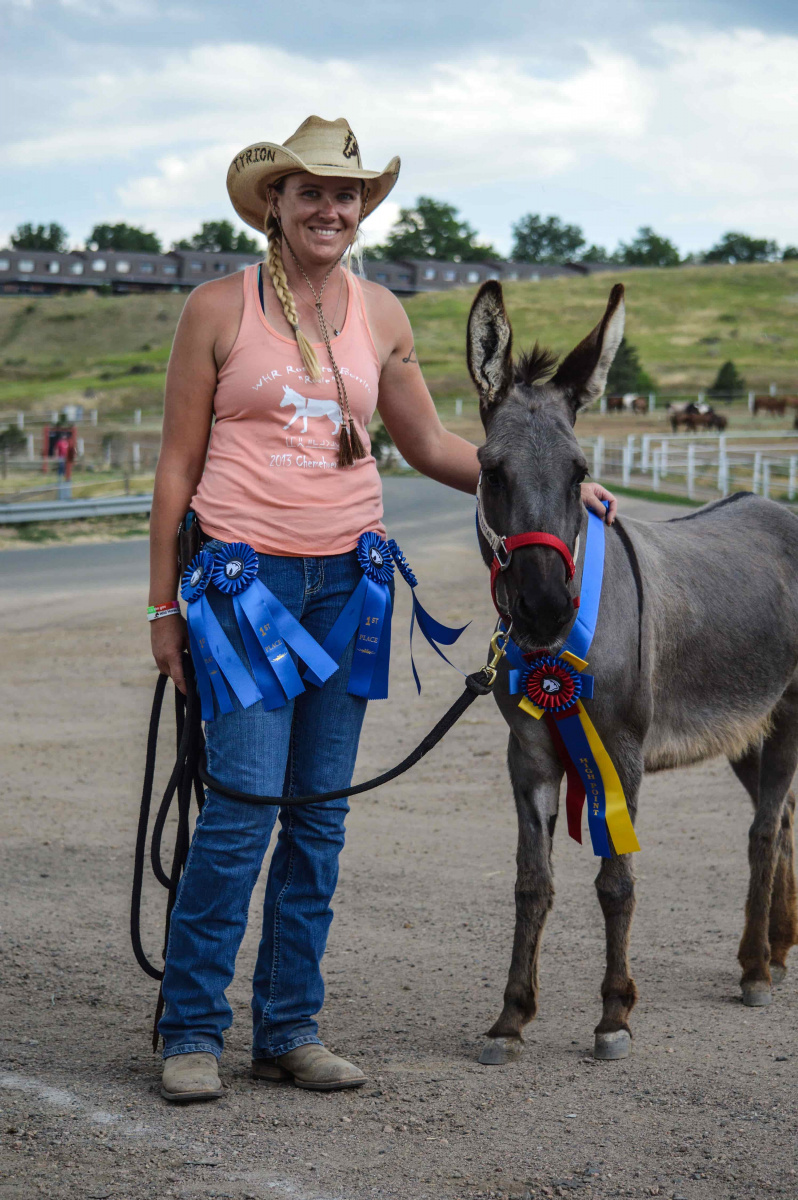 Back to Tales from the Trails blog