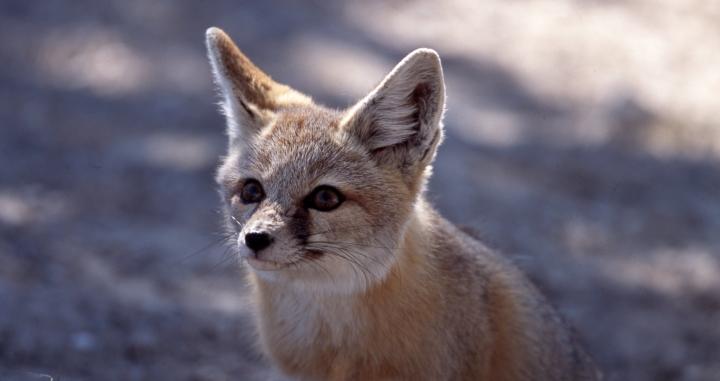 The BLM’s Wildlife Management Program maintains and manages wildlife habitat to help ensure self-sustaining populations and a natural abundance and diversity of wildlife on public lands. In order to provide for the long-term protection of wildlife resources, the BLM-UT is an active participant in the State of Utah’s Watershed Restoration Initiative (WRI). BLM-UT supports numerous habitat conservation and restoration activities, many funded through WRI and its partnerships with other Federal partners, the State and non-governmental organizations.

The BLM-UT works closely with the State of Utah in implementing the Utah State Wildlife Action Plan and with a number of partners to make wildlife accessible to the public including participating in watchable wildlife events.

The BLM-UT also participates with other agencies including the Utah Division of Oil, Gas and Mining strategies concerning serious wildlife issues, such as White-Nose Syndrome currently spreading in bats at alarming rates.

Both the Gunnison Sage-Grouse (listed as threatened under the Endangered Species Act) and the Greater Sage-Grouse (BLM sensitive species) are found on BLM lands in Utah. BLM-UT completed the Approved Resource Management Plan Amendment and the associated Great Basin Region Record of Decision in 2015. As part of a range-wide effort, BLM-UT is currently in the process of amending its Monticello and Moab RMP’s to include additional conservation measures 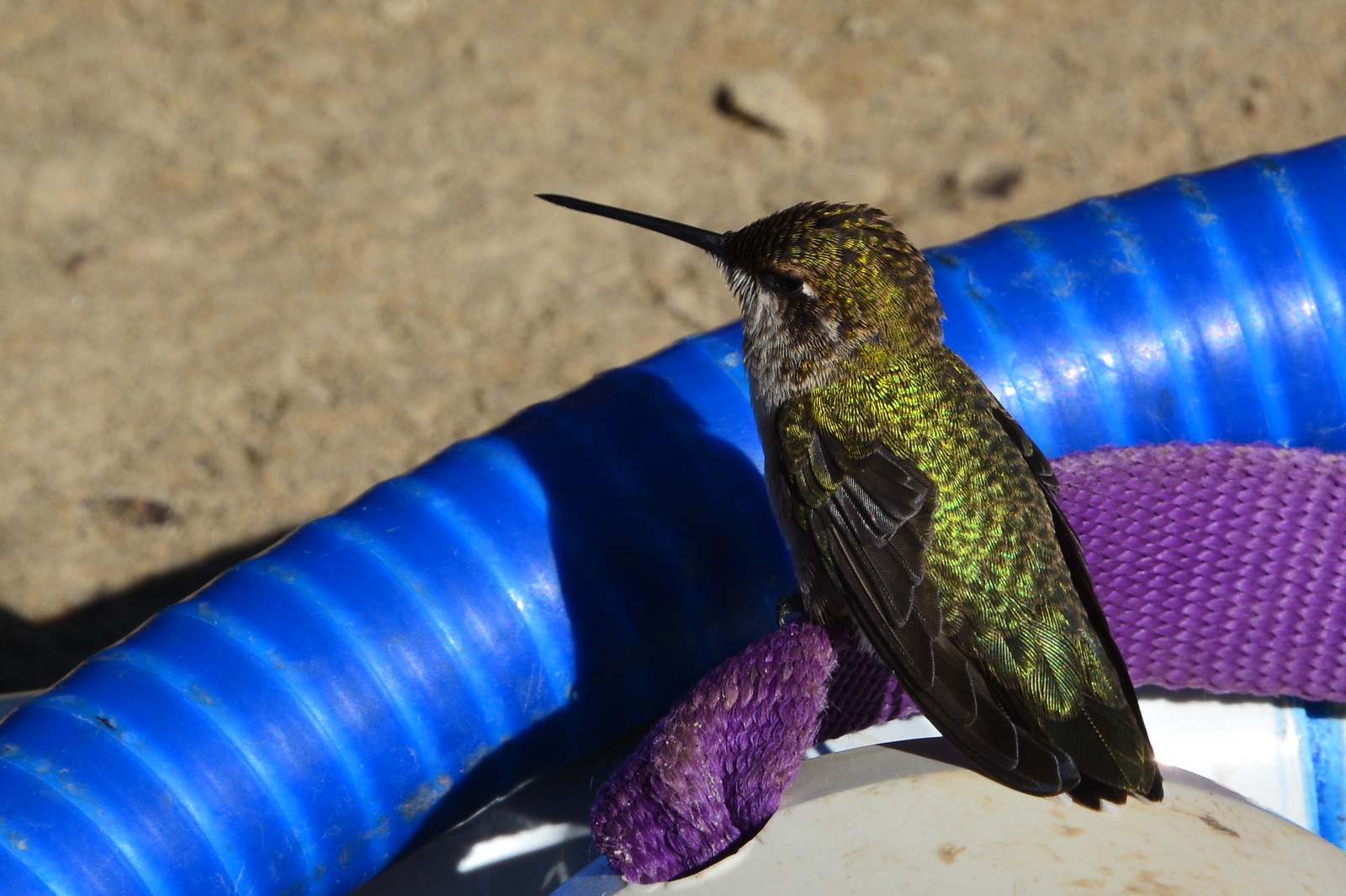