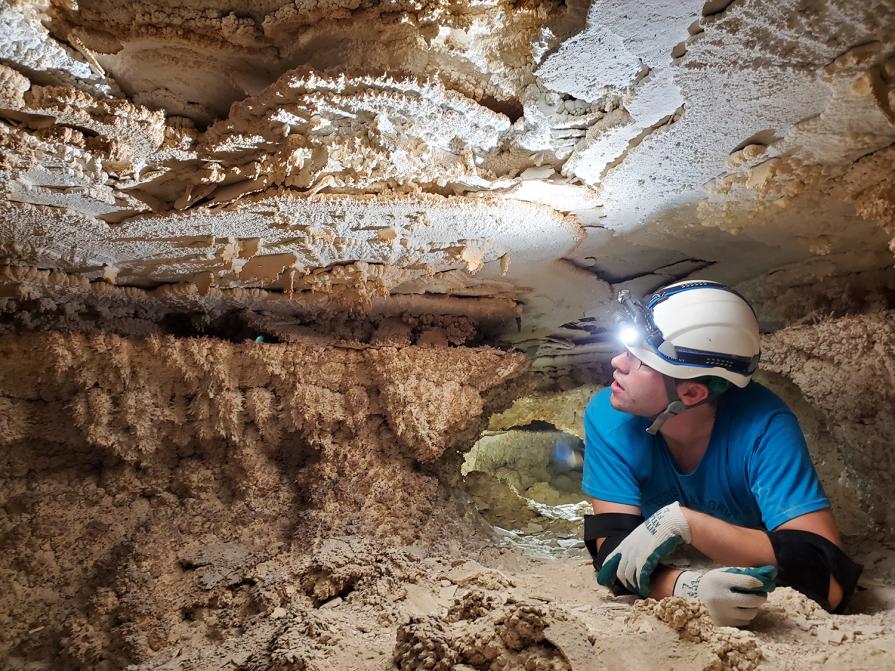 There is much hidden beneath the surface of New Mexico—an exciting world waiting for exploration. Caves are fascinating features of the New Mexico landscape. Approximately one-quarter of New Mexico is karst terrain or has high potential for karst terrain which is created from the dissolution of soluble rocks, principally limestone, dolomite and gypsum. Karst terrain is characterized by ridges, towers, fissures, springs, sinkholes, underground drainage, and caves. Groundwater recharge in these areas is extremely rapid such that karst aquifers (water-bearing rock formations) are particularly vulnerable to contamination. Caves in New Mexico also form in lava tubes in volcanic rock

Many caves are used by bats. There are 28 bat species that live in New Mexico. Several of these species are extremely sensitive to the presence of humans.

A roost is a place where bats sleep, rest, hibernate, and raise their young. Some bats use the same roost throughout a season, while others may change their roosts often. Bats in New Mexico use a variety of roosts such as caves, abandoned mines, rock crevices, buildings, bridges, and trees. However, more than two-thirds of the 28 species that occur here use caves at some point during the year. Bats in caves can benefit due to protection from predators, energy savings (via stable temperature and humidity), and limited disturbance from light and noise. Some species like the Mexican free-tailed bat and cave myotis live in large colonies in caves. Other species, like the western small-footed myotis, roost singly or in small groups in caves.

Invertebrates also use caves. Cave invertebrates are often more sensitive than many other cave adapted species. There are more than 130 species of invertebrates found in caves that the BLM manages in New Mexico.

Please do not disturb cave creatures. 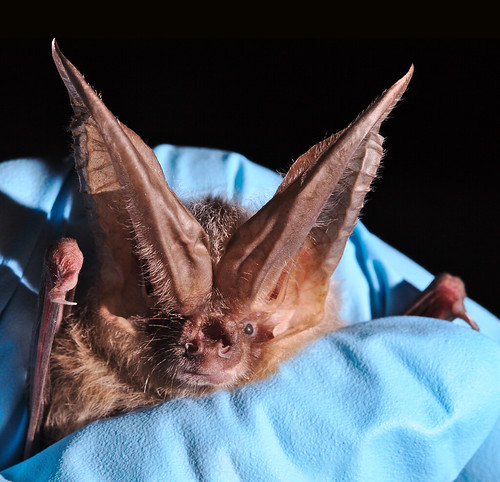