If wildlife and scenic views are your passion, Idaho offers a variety of byways that may pique your interest.  Explore an exciting adventure or a peaceful, scenic drive along the backroads and byways.

Lewis and Clark Back Country Byway and Adventure Road 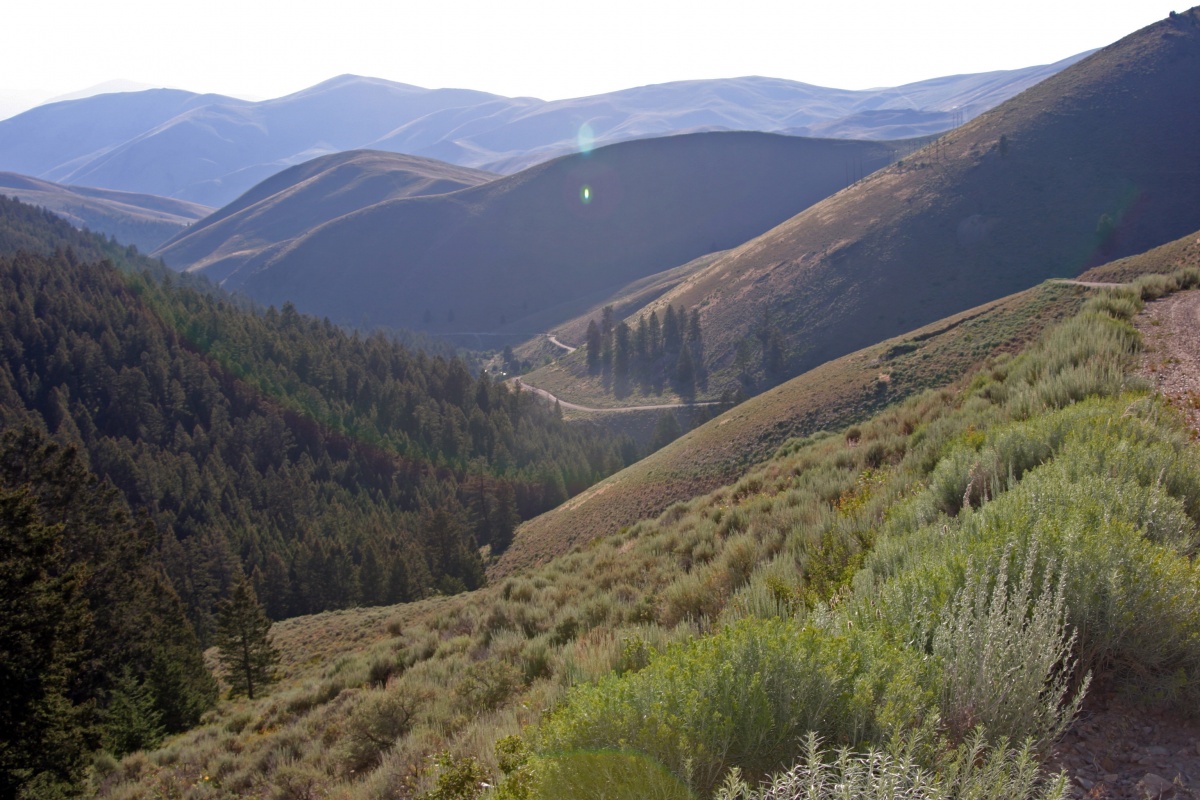 The Lewis and Clark Back Country Byway and Adventure Road is a 36-mile loop drive through a beautiful and historic landscape following the Lewis and Clark National Historic Trail and the Continental Divide National Scenic Trail.  Visitors are treated to incredible views of the Lemhi Valley and the surrounding mountain ranges; truly some of the finest scenery in America.

The mountains, evergreen forests, high desert canyons and grassy foothills look much the same today, as when the Lewis and Clark Expedition passed through in 1805.  Take time to stop along the way for plenty of hiking, fishing, mountain biking, and exploration.  With a 4,000-foot gain and loss in elevation, expect some steep grades, too.

Lemhi Pass is well-known for its wildflower displays in the spring and summer.  Captain Lewis collected three new plant species in this area: mountain maple, common snowberry and Lewis’s monkey flower.  You may see elk, mule and whitetail deer, black bear, moose, pronghorn antelope, coyotes and many smaller mammal species.  Early mornings and evenings are the times to look for wildlife, particularly where the forest and meadow meet.  By late September, shorter days and cooler temperatures reveal hues of red, yellow, and gold in aspens, cottonwoods, willows and shrubs. The colors are especially vivid at Agency Creek in October.

Part 1 of the byway is a loop drive that takes you to the south side of the Snake River to view the Three Island Crossing location from the bluffs above the river, and then ends on the north side of the river at Three Island Crossing State Park interpretive center.  Parts 2 and 3 take county roads to follow the Oregon Trail from Glenns Ferry to Bonneville Point.  Oregon Trail ruts are visible along much of this route. Several locations allow access for hiking and horseback riding on the Oregon Trail.

The main Oregon Trail from Three Island Crossing to Boise was the primary route utilized by the emigrants for the first 10 years of the trail. Those emigrants who could not cross the Snake River were forced to follow the south side of the Snake River using a route called the South Alternate.  Freight and stage roads to the railroad in northern Utah utilized much of the Oregon Trail for many years.  The Oregon Trail continued to be used long after the building of the railroads across southern Idaho, even into the early 1900s.

The total distance of the byway is 102 miles. Allow eight hours to complete the trip from Boise, including time to visit the Three Island Crossing State Park interpretive center and to view the Oregon Trail at the various access points along the way.  All of the byway roads are paved or gravel roads.  High-clearance vehicles may be required to access the trail off the byway.  Four-wheel drive is not needed to travel the byway, but please avoid the access roads if they are wet or muddy. 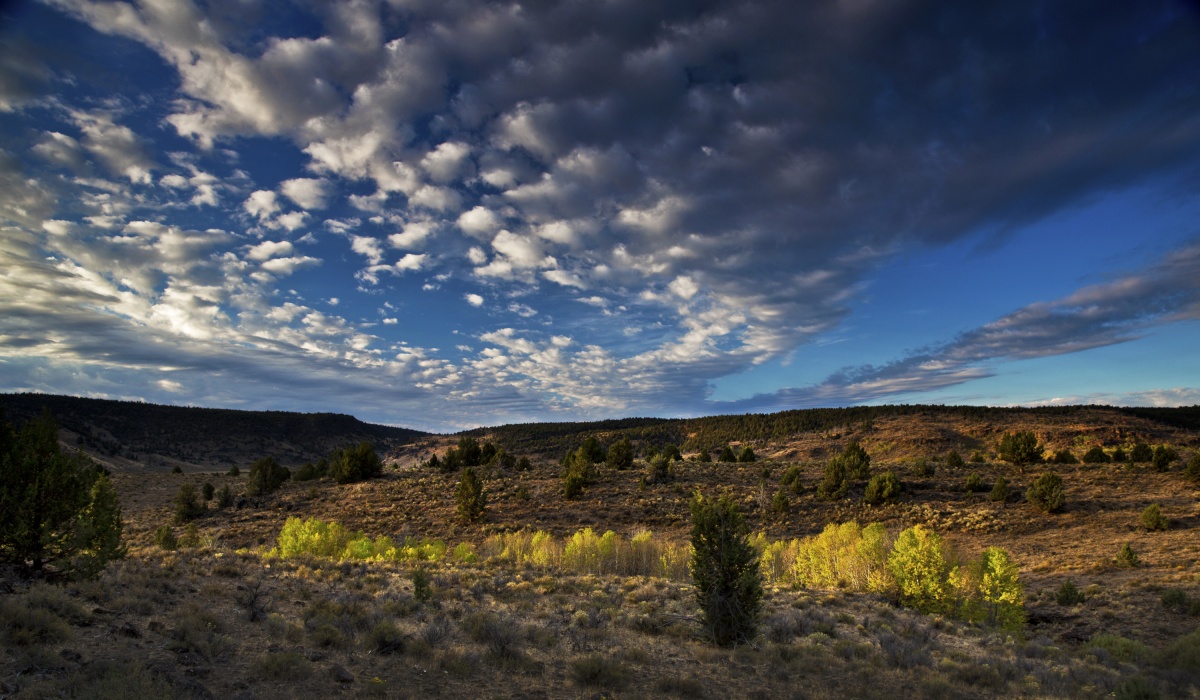 The Owyhee Uplands Back Country Byway, also called Mud Flat Road, is a scenic driving route across the Owyhee Plateau and Canyonlands, representing high-desert scenery at its finest.

Traversing 92 miles in Idaho and 12 in Oregon, the byway allows visitors to explore different vegetative zones, including juniper and mahogany stands and sagebrush and aspen-covered plateaus.  Along the route, visitors are treated to views of the surrounding sagebrush-steppe ecosystem that provides habitat for over 180 species of birds and mammals. Scenic geologic formations, composed of volcanic rock deposited 8-12 million years ago, can also be seen here.

Northwest Passage Scenic Byway is Idaho’s longest byway, which at 202 miles, follows the route Lewis and Clark took through north-central Idaho. This beautiful route begins on US 12 at Lewiston, and traverses the winding Clearwater RiverCanyon. At Kooskia the byway splits with one segment heading south on Idaho Highway 13 toward the Camas Prairie and the town of Grangeville. Another segment continues east on US 12 along the Middle Fork of the Clearwater River, and the Lochsa Wild and Scenic River, through a magnificent wilderness culminating at the Lolo Pass Visitor Center.