In 1804, Meriwether Lewis and William Clark began their journey along what is now the Lewis and Clark National Historic Trail. The trail travels through Idaho, Montana, North Dakota, Oregon, South Dakota, and Washington. With significant assistance from American Indian tribes along the route, the expedition was able to map and explore extensive western lands acquired only one year earlier from France by the United States in the Louisiana Purchase. Today, BLM manages stretches of the trail which look essentially the same as when Lewis and Clark first saw them. The only remnant of the expedition is Captain Clark's signature at Pompey’s Pillar National Monument in Montana. The trail was designated in to recognize the route’s role in shaping the Nation’s identity. Today, thousands of visitors follow this 3,700-mile, 11-State route that extends from Camp Wood, Illinois, to the Oregon coast. 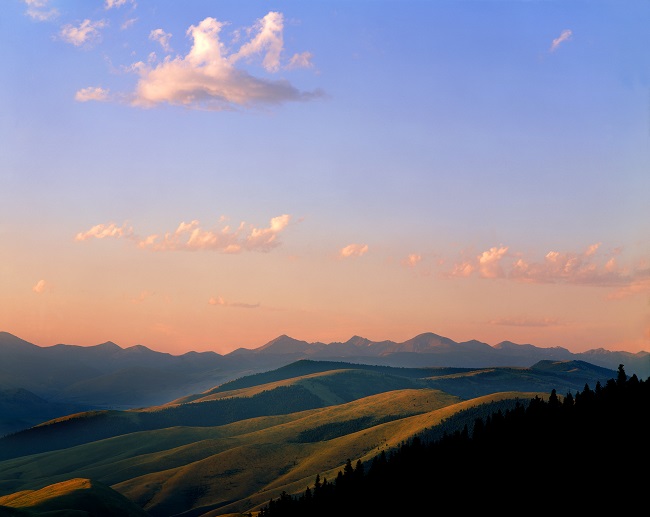 In Idaho, the area surrounding the Lewis and Clark National Historic trail traverses four habitats: river valley, sagebrush grasslands, mountain forests and meadows and high desert canyons. Visitors here will be treated to incredible views of the Lemhi Valley and the surrounding mountain ranges; truly some of the finest scenery in America! The area still looks much the same today as it did when the Lewis and Clark Expedition journeyed here.

Between May 1804 and September 1806, Lewis and Clark’s Corps of Discovery traveled 3,700 miles from the plains of the Midwest to the shores of the Pacific Ocean and back.  In their search for a water route to the Pacific, they opened a window to the West for the young United States. Idaho’s Lemhi Valley, Camas and Weippe Prairies, along with the Salmon and Clearwater Rivers, played important roles in this expedition. Following the expedition, the trail through the Lemhi Valley continued to be used for exploration and fur trade through the 19th century and helped local settlement, mining and transportation.

The expedition followed long-established Indian trails of the local Agai Dika [“salmon eater”] Shoshone, who came to be known as the Lemhi Shoshone. Archaeological evidence suggests that the Shoshone may have arrived 3,500 years ago here. The chinook and sockeye salmon that returned here from the Pacific Ocean every summer to spawn were at the center of Lemhi life and culture.

Still well-known for its colorful wildflower displays especially in spring and summer, Captain Lewis collected three new plant species around the Lemhi Pass including mountain maple, common snowberry and Lewis’s monkey flower. Recreation opportunities for hiking, fishing and exploring abound throughout the high peaks of the Lemhi Range. Visitors here may also be lucky enough to spot wildlife like elk, mule and whitetail deer, black bear, moose, pronghorn antelope, coyotes and many smaller mammal species. Early mornings and evenings are the times to look for wildlife, particularly where forest and meadow meet. In Idaho, the BLM manages 35 miles of the Lewis and Clark National Historic Trail. 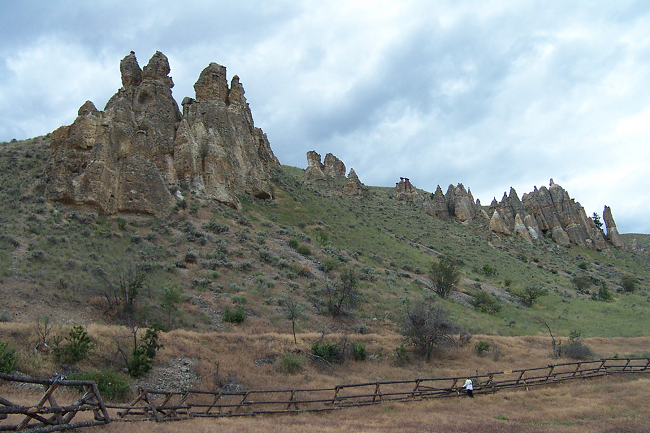 The BLM manages about 330 miles of land along the National Park Service's Lewis and Clark National Historic Trail. Of the 330 BLM miles, 310 are in Montana and include the crown jewels of the trail—Pompeys Pillar and the Upper Missouri River Breaks National Monuments.