Geothermal was the first type of renewable energy that the BLM approved for production on public lands, with the first project approved in 1978. Today there are 48 operating power plants developing geothermal energy from BLM-managed lands, with a combined total of more than 2.5 gigawatts of generation capacity.

Replenished by heat sources deep in the Earth, geothermal energy is a renewable resource that generates electricity with minimal carbon emissions. It is abundant especially in the West, where the BLM has authority to manage geothermal leasing on approximately 245 million acres of public lands (including 104 million acres of U.S. Forest Service lands). Geothermal energy is used to heat buildings and operate greenhouses and aquaculture operations.

The four stages of geothermal resource development within a lease are exploration drilling, development, production, and closeout. Each stage under the lease requires separate authorizations, as well as compliance with the National Environmental Policy Act, when ground-disturbing activities are proposed. 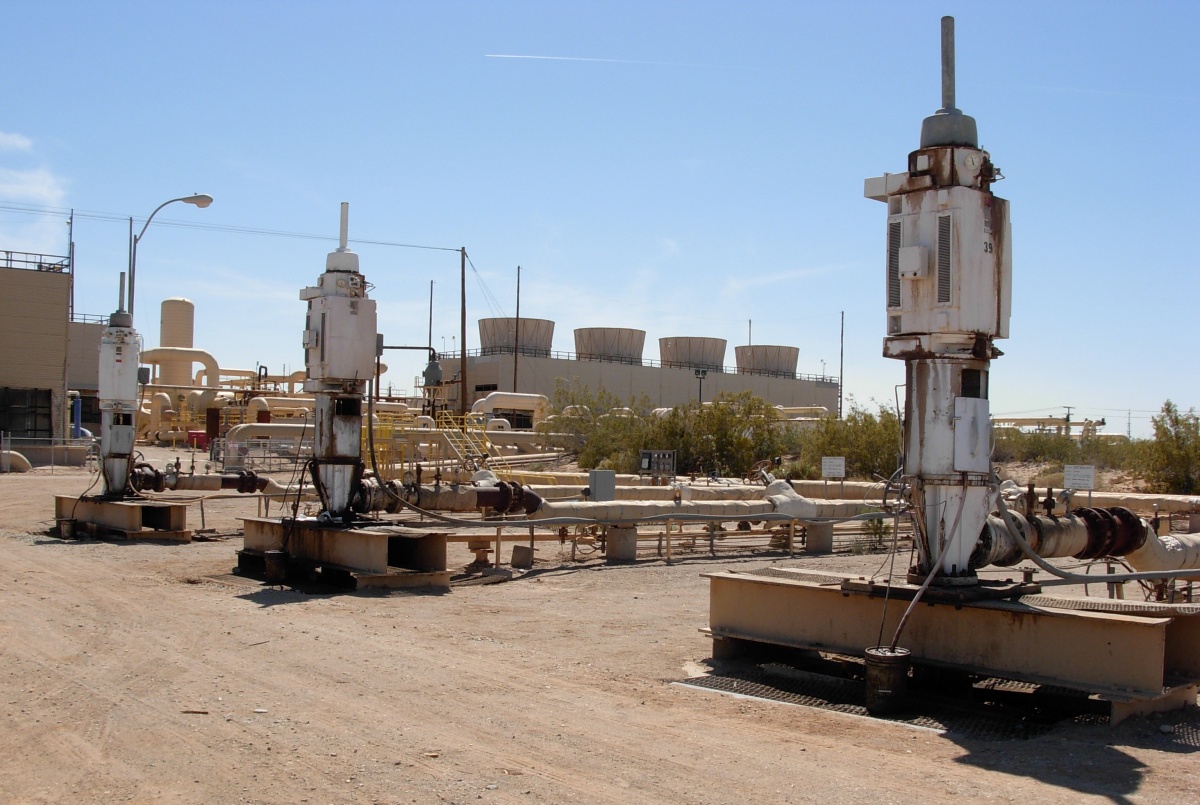