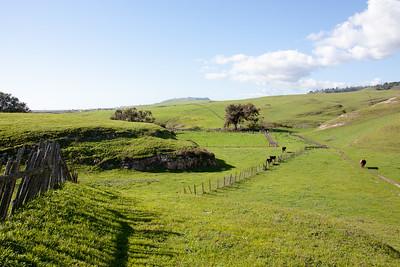 Cotoni-Coast Dairies is an onshore unit of the California Coastal National Monument. Near Davenport in Santa Cruz County, Cotoni-Coast Dairies extends from the steep slopes of the Santa Cruz Mountains to the marine coastal terraces overlooking the Pacific Ocean. Vibrant riparian areas follow along stream corridors, with red alder and arroyo willow forests dominating the vegetative community. Beyond supporting riparian and wetland communities, Cotoni-Coast Dairies' waterways provide important habitat for anadromous and freshwater fish as well as water for the city of Santa Cruz and surrounding communities.

Cotoni-Coast Dairies was donated to the BLM in 2014 by The Trust for Public Land. The property is distinguished by broad marine terraces separated by six forested, perennial streams that flow from the Santa Cruz Mountains into the Pacific Ocean. The area supports a wide variety of habitats and wildlife, including coho salmon, steelhead trout, California red-legged frogs, mule deer and mountain lions. A phased approach to recreation development will help protect the property’s sensitive biological and cultural resources. The plan identifies half the area as core habitat for fish and wildlife that will have limited recreational access. 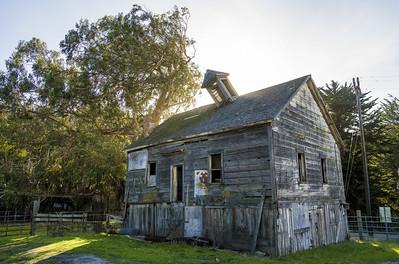 The arrival of Spanish missions forced indigenous peoples from their lands and traditional way of life. Subsequently, the lands were divided among European settlers through the Spanish land grant system.

In the 1860s, Swiss farming families acquired the land from Spanish grantees and developed the site into a dairy. The families continued to farm the land for more than a century.

In 1998, conservation groups bought the property to prevent private development. About 400 acres were donated to California for a state park and most of the rest was transferred to the BLM in 2014.

Today, the BLM collaborates with the local tribes on cultural and archeological surveys and to develop recreation trails that ensure important cultural resources are not impacted. Additionally, the BLM is working with local tribes and community partners to put together educational and interpretive materials that provide an indigenous perspective. 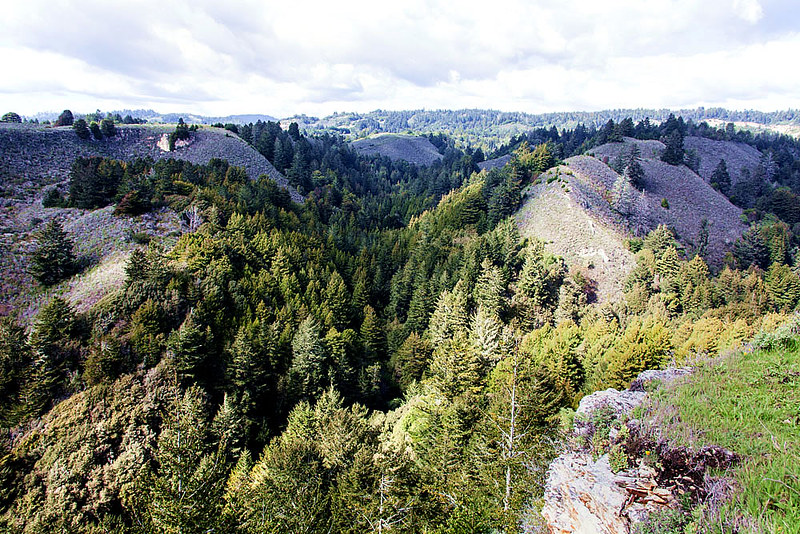