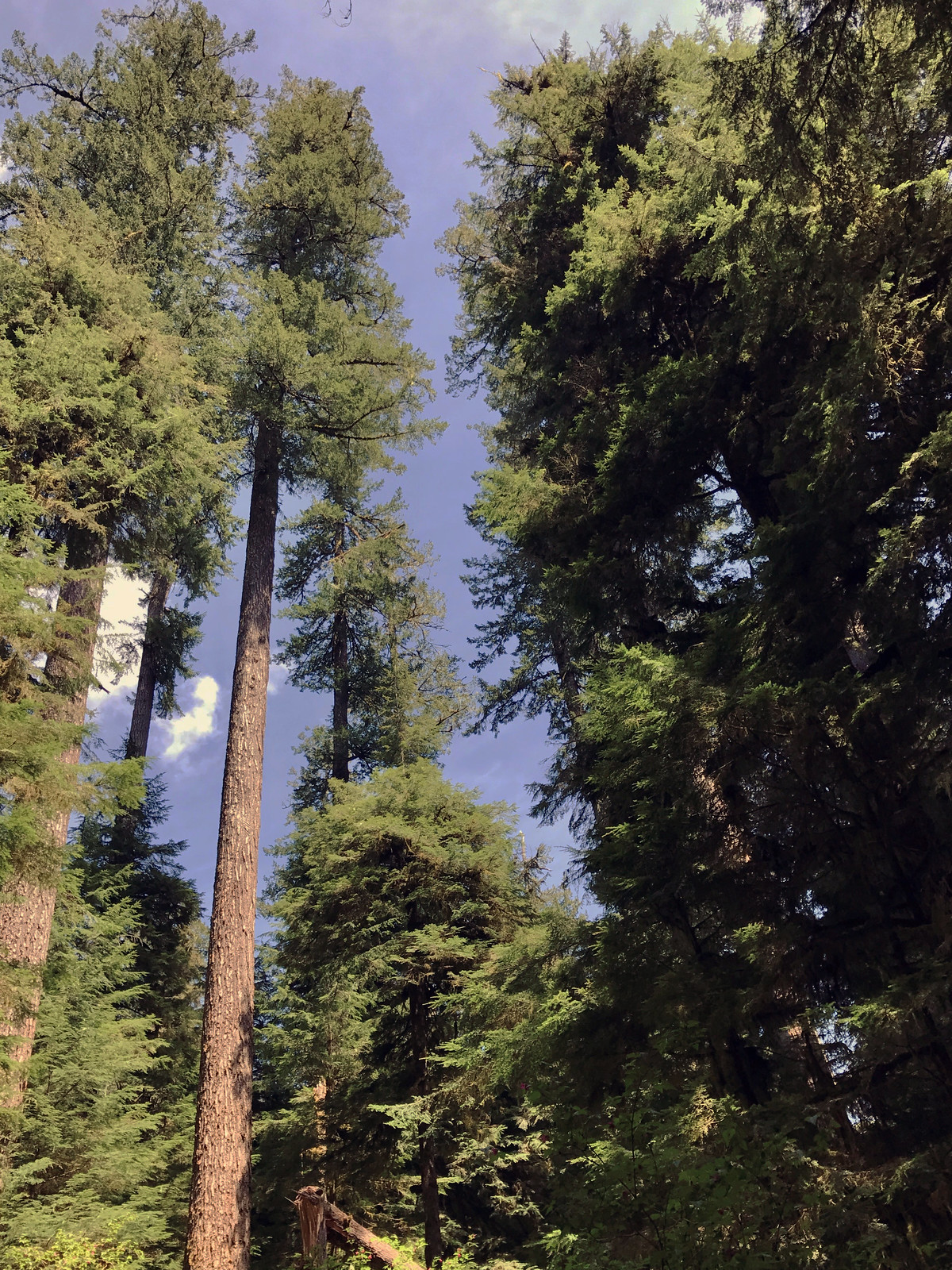 Some of the largest Douglas firs and Western Hemlocks in the Oregon Coast Range can be found in the Bureau of Land Management’s Valley of the Giants. Many of these trees are twenty feet in circumference, 200 feet tall, and 400 to 450 years old. Though a windstorm blew it down in 1981, the largest reached a circumference of thirty-five feet and was approximately 600 years old. Believed to be the second-largest Douglas fir in Oregon, the tree was called “Big Guy”.

In the 1970s, public concern grew over the increasing rarity of exceptionally large trees. In 1976, the BLM protected the 51-acres known as the Valley of the Giants by designating it an Outstanding Natural Area and an Area of Critical Environmental Concern. To this day, it is still used heavily by researchers and educators. In 2016, the BLM expanded the ACEC to over 1,600 acres in acknowledgment of the entire valley's ecological importance.

The Valley of the Giants contains all the features of an old-growth forest—large standing and fallen trees, logs and stumps, understory plants, fungi, and mosses. This spectacular topography can be seen right alongside the trail.

The forest preserve is located approximately 30 miles west of Falls City by way of logging roads not suitable for passenger cars.

The Valley of the Giants is often used for research and education on old-growth forests. It is therefore important to stay on the trail to avoid impacting the soil, small animals, and plants. The picnic table area is the only point at which visitors are permitted to leave the designated trails. 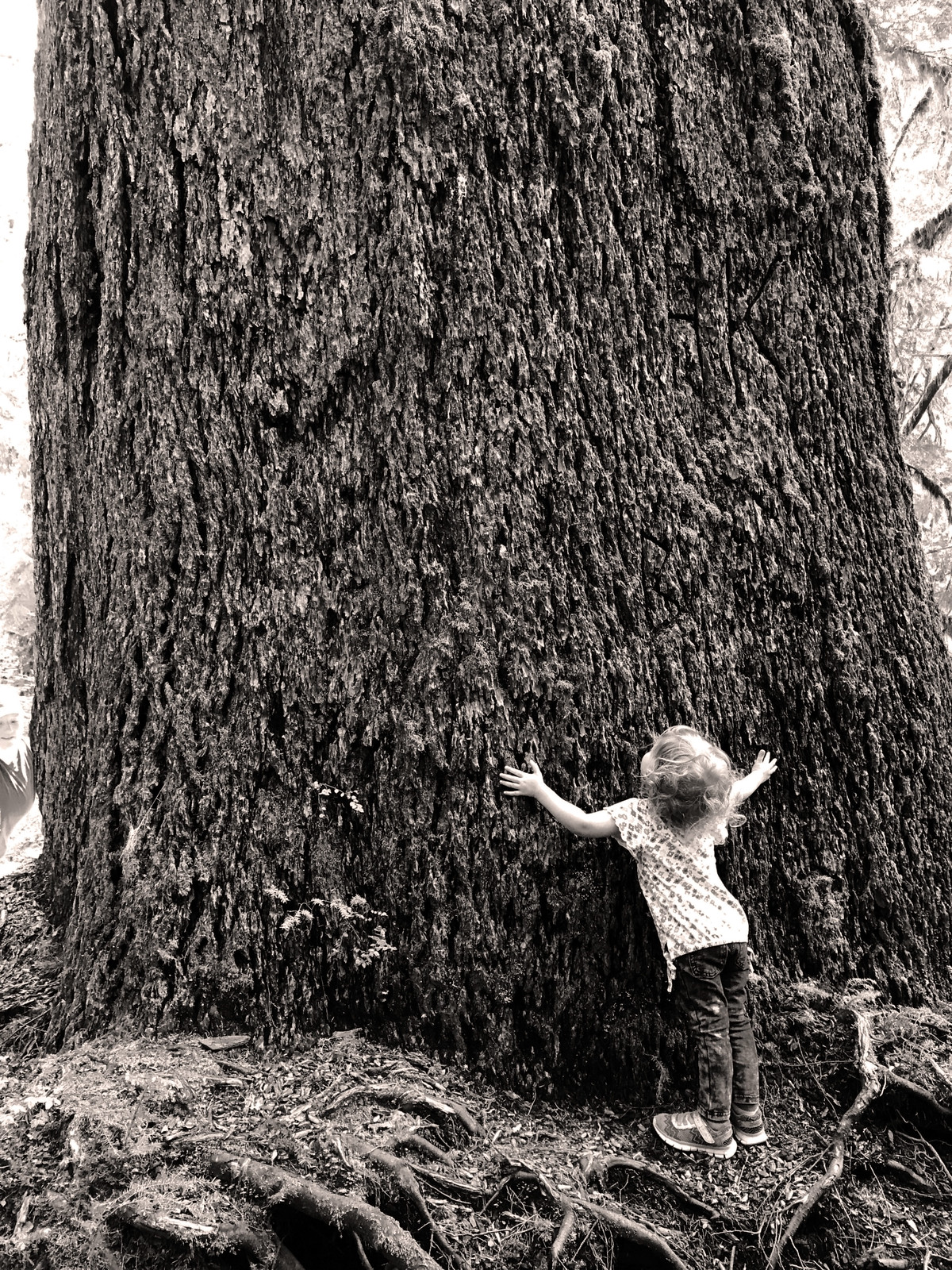