How Plans are Developed

The BLM’s land-use planning process begins with a formal public scoping process to identify planning issues that should be considered in the land management plan. The BLM analyzes these issues and uses them to develop a range of alternative management strategies.

The release of the proposed RMP and final EIS begins a 30-day protest period for any person who previously participated in the planning process and has an interest that is, or may be, adversely affected by the proposed plan.  At the same time, the BLM provides the proposed RMP and final EIS to the governors of those states included in the RMP for a 60-day review period to identify any inconsistencies that may exist with state and local plans.  After inconsistencies and protests have been considered, the BLM State Director may approve the final RMP.

Learn more about public participation in these steps. 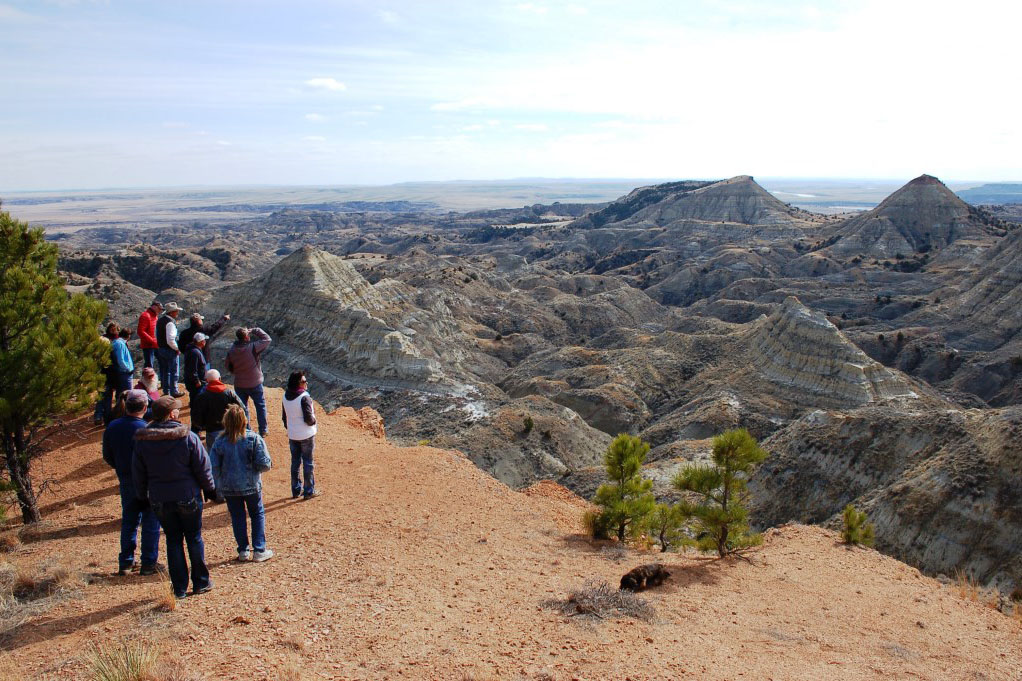 Find plans in development near you to get involved.