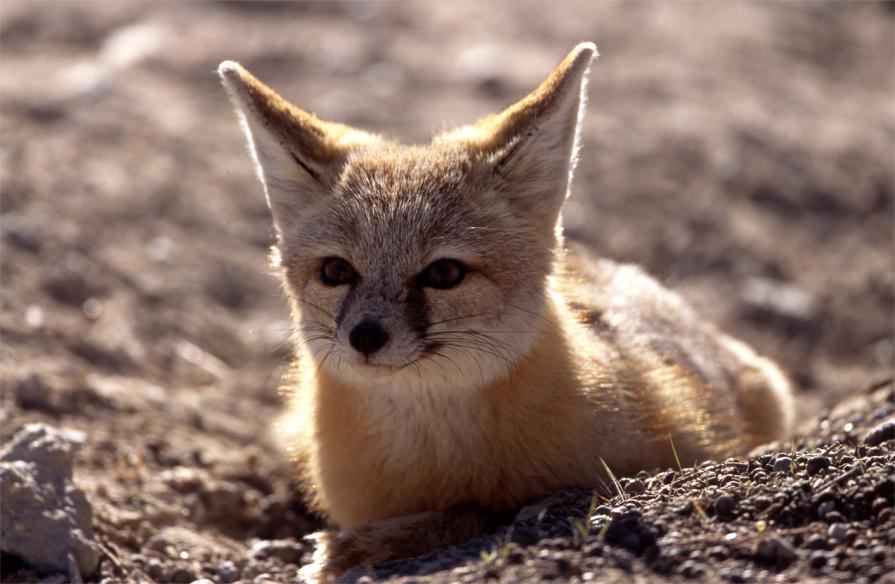 In 2014, the BLM-UT began a project in partnership with Brigham Young University (BYU) to test a new BLM kit fox survey protocol. What started out as a small project to assess the validity of the new protocol and to inform proposed development in the Fillmore Field Office, blossomed into a statewide survey effort.

In the summer of 2016, survey efforts expanded into the eastern half of the state, near Moab and Hanksville, Utah. BYU set up the research study according to the BLM protocol and tested different types of scent stations to assess how they worked. Scent stations tested were: hollowed out golf ball, scent tablet and cotton swabs soaked scent. 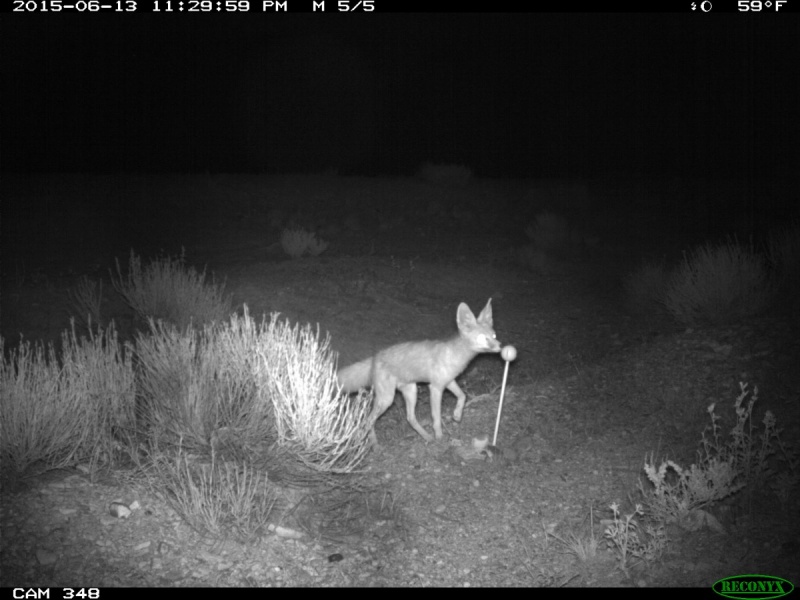