In order to encourage westward expansion in the 1800s, the Federal government’s land and mineral policy was to convey public domain lands “fee simple.”  That meant that lands, including all their associated mineral interests, were patented to private parties.

That began to change in the early 1900s, with Congress passing statutes designed to allow the Federal government to retain mineral interests when public domain lands were patented.  The first laws addressed coal interests, but laws about other minerals soon followed.  These changes were taking place as homesteading in the Wyoming Powder River Basin occurred, making the mineral ownership in this area, which is home to one of the largest coal deposits in the world, complex and varied.  Today, Federal coal produced from the Powder River Basin in Montana and Wyoming accounts for over 85 percent of all Federal coal production.

In 1920, the Mineral Leasing Act (MLA) was enacted, establishing governance for coal, petroleum, natural gas, phosphates, and certain other minerals.  These minerals were no longer subject to mining claims and became a leased commodity, with development done by a Federal coal lessee in compliance with the terms and conditions of the lease.

The BLM’s role is to conduct lease sales to ensure the public receives fair market value; administer those leases; inspect Federal and Indian use authorizations to ensure compliance with the terms and conditions of the leases; and provide pre-lease evaluations of mineral tracts when requested by the Bureau of Indian Affairs.  The BLM also monitors production to ensure maximum economic recovery of the public’s coal resource and verifies that production for royalty collection by the Office of Natural Resources Revenue.

Regulations derived from these statues and from the Federal Land Policy and Management Act of 1976 (FLPMA) are located in Title 43 of the Code of Federal Regulations, groups 3000 and 3400.  The code is a publication that can be found in law libraries, most larger libraries, or government depository libraries and an electronic version is available from the Government Printing Office. 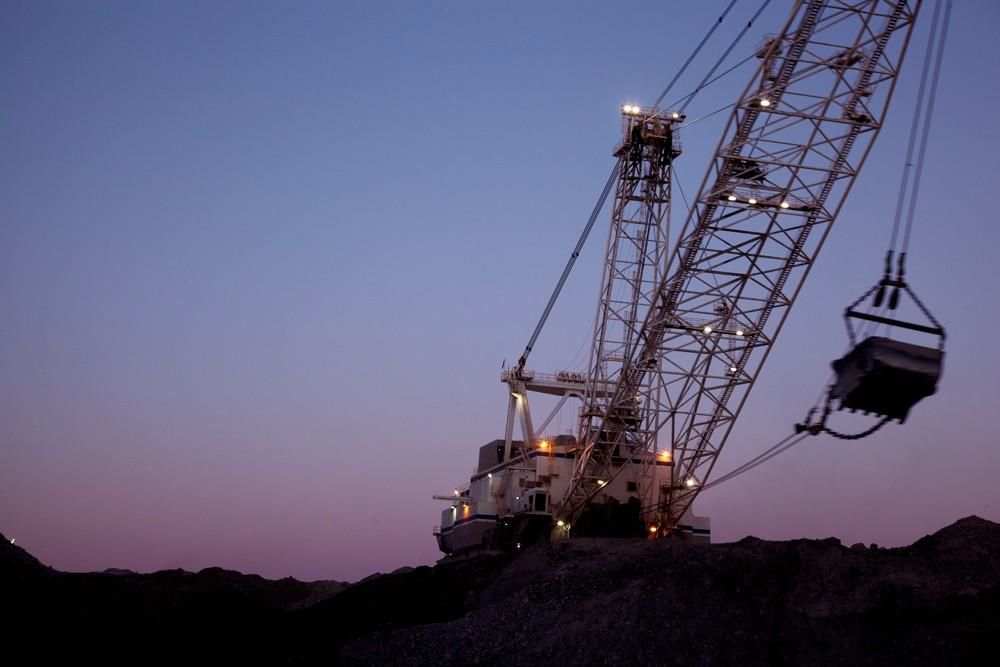