One of the most well-known geological wonders in the world, the Grand Canyon was designated a national monument on January 11, 1908. Our record for this week is the presidential proclamation by President Theodore Roosevelt granting that status. The first documented US explorations of the Grand Canyon occurred in the 19th century. The first pioneers to settle around the rim of the canyon did so in the 1880s. They were prospectors looking to mine copper but soon realized that tourism to the area would be more lucrative than mining. Read more on ArcGIS Story Maps. 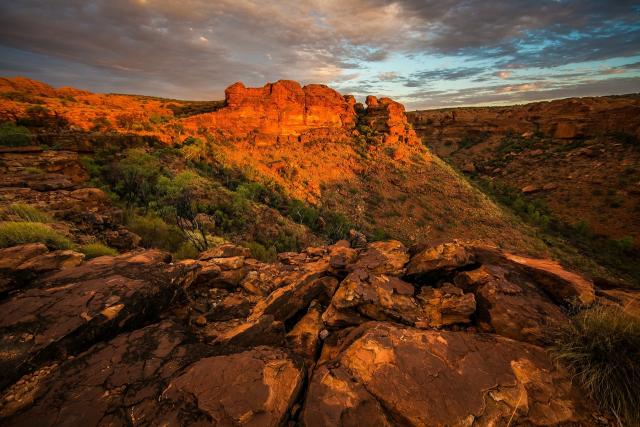