This week, in celebration of National Bicarbonate of Soda Day, the GLO team heads to Green River City, Wyoming. Come explore an area not only rich in history and natural beauty but rich in one of the world’s most utilized household staples, baking soda! Green River City, located in Sweetwater County, Wyoming, was aptly named for its direct location on the winding Green River, which traverses through Wyoming, Utah, and Colorado. In 1867 Green River City, then part of the Dakota Territory was platted by the Union Pacific Railroad and eventually became a division point for the railroad. Read more on ArcGIS Story Maps. 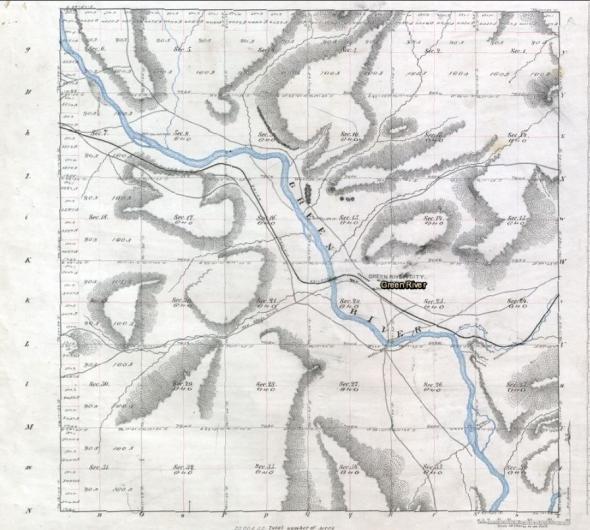