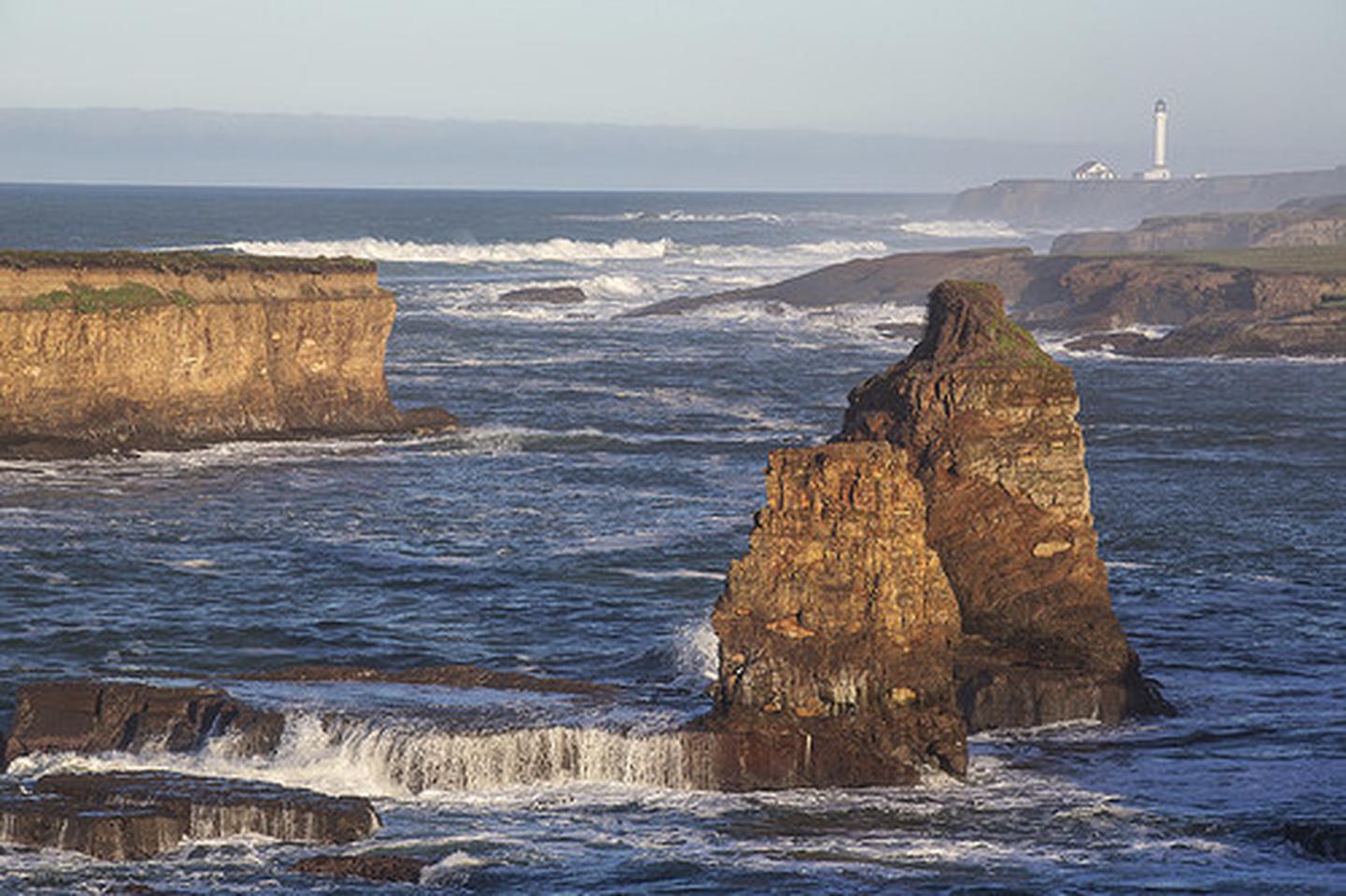 Situated along the rugged Mendocino County coastline adjacent to the town of Point Arena, the Point Arena-Stornetta unit offers spectacular views of coastal bluffs, sea arches, the estuary of the Garcia River and sandy beaches and dunes with eight miles of marked paths.

Trail Alert: The coastal trail is subject to erosion and may not be passable. Please watch for caution signs and call or email the Ukiah Field Office for current trail conditions. 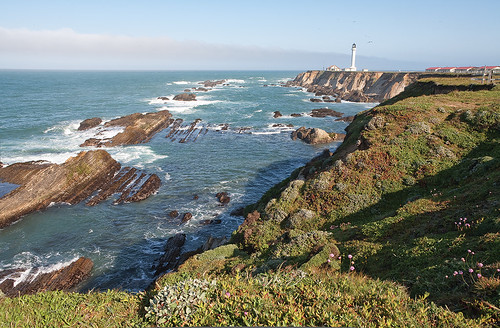 Open for day use only; no motorized vehicles or hang gliding; dogs must be on leash.

Point Arena -Stornetta Unit is administered by BLM's Ukiah Field Office and is part of the California Coastal National Monument which provides unique coastal habitat for marine-dependent wildlife and vegetation on more than 20,000 rocks, islands, exposed reefs and pinnacles along the California coastline, as well as 7,924 acres of public land in six onshore locations.

When Europeans first arrived, the area was inhabitated by the Bokeya or Central Pomo tribe. The ocean played an important part of the Bokeya life. Fish , shellfish, sea mammals, and seaweed were gathered from the ocean and coast for food. From the land, vegetables, berries, roots and greens were gathered and mammals and birds hunted. The Bokeya traded items from the coast for acorns, buckeye, and pine nuts found further inland.

During the late 1800s, the town of Flumeville or Rollerville was located roughly at the intersection of Lighthouse Rd. and Highway 1. This small settlement helped move timber from the interior forests via the Garcia River with a system of flumes (trough-like channels filled with water), a narrow gauge railroad, and chute to sailing ships at Point Arena Harbor.

The original lighthouse tower in the year it was opened. Constructed of brick and mortar in 1869, the tower housed a First Order Fresnel Lens. The tower was 100 feet tall. The great earthquake of 1906 damaged the lighthouse beyond repair and destroyed the lens. It is speculated that the spiral staircase prevented the tower from collapsing. The original staircase is still in use today inside the second tower. 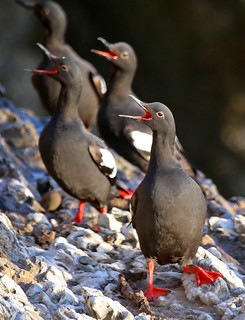