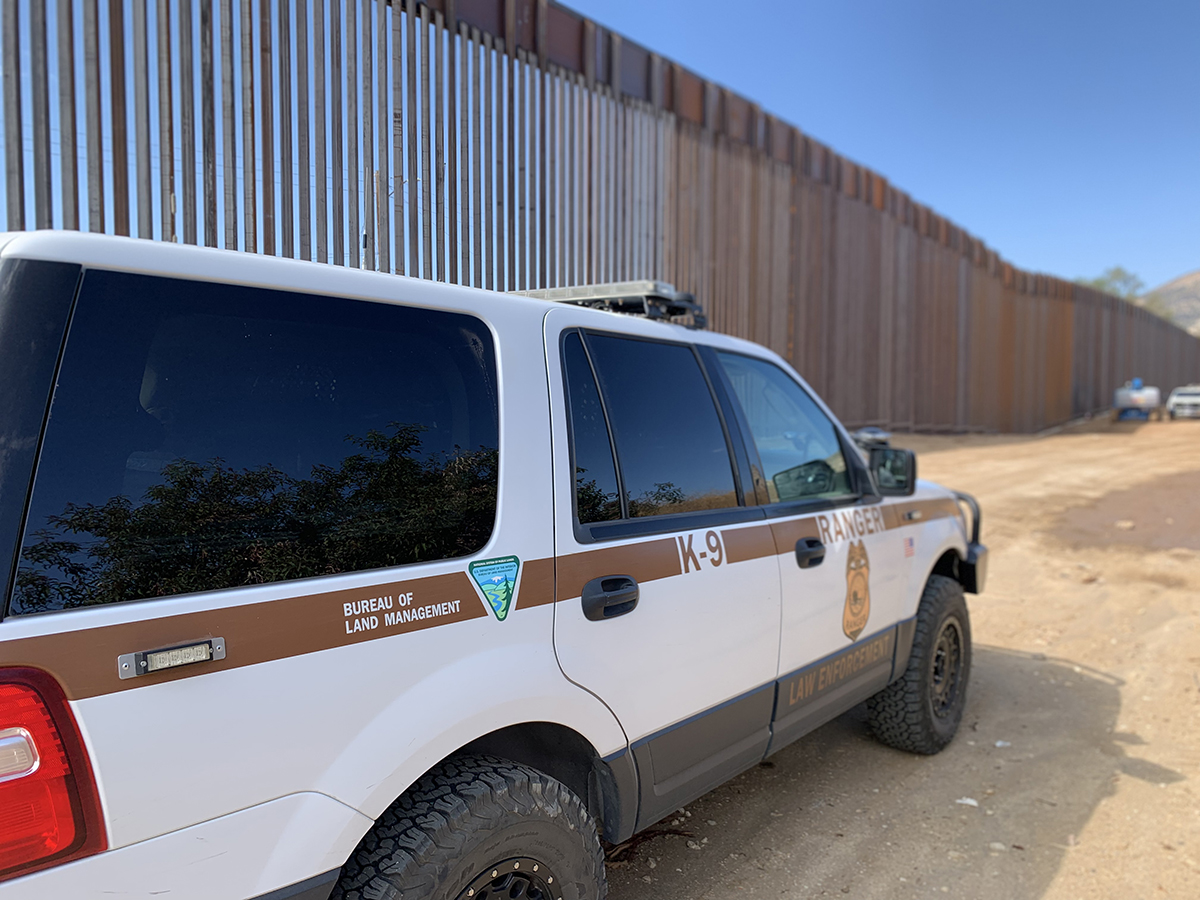 WASHINGTON – Secretary of the Interior David Bernhardt announced today the transfer of administrative jurisdiction of approximately 560 acres of Federal lands to the U.S. Department of the Army (Army) to build roughly 70 miles of border barriers. This action comes in response to a series of applications for Emergency Withdrawal as submitted by the Army for construction or augmentation of barriers along the southern border.  No national parks nor segments from Indian country are included in the land transfer.

The Army submitted its requests following Presidential Proclamation 9844, issued by President Trump on February 15, 2019, declaring a national emergency regarding the border security and humanitarian crisis at our southern border. The requests follow the Defense Department announcement on September 4, 2019 to defer $3.6 billion to fund 11 barrier projects at our southern border.  In accordance with this proclamation, and as requested by the Army, the land will be transferred to the Army for military construction projects under 10 U.S.C. 2808.

“I’ve personally visited the sites that we are transferring to the Army, and there is no question that we have a crisis at our southern border.  Absent this action, national security and natural resource values will be lost. The impacts of this crisis are vast and must be aggressively addressed with extraordinary measures,” said Secretary of the Interior David Bernhardt. “The damages to natural resource values are a byproduct of the serious national security, drug enforcement, and other immigration challenges facing our dedicated staff along the border. Construction of border barriers will help us maintain the character of the lands and resources under our care and fulfill our mission to protect them.”

“We made it a priority to work closely with the Departments of Homeland Security and Defense, to protect the wildlife, natural, and cultural resources that occur on these federal lands along the border. This work will provide the necessary tools to enhance the safety of those that live, work and recreate in this region,” said Casey Hammond, Acting Assistant Secretary for Land and Minerals Management. “Through this collaboration we will maximize safety and stewardship, benefitting all Americans in response to this crisis.” 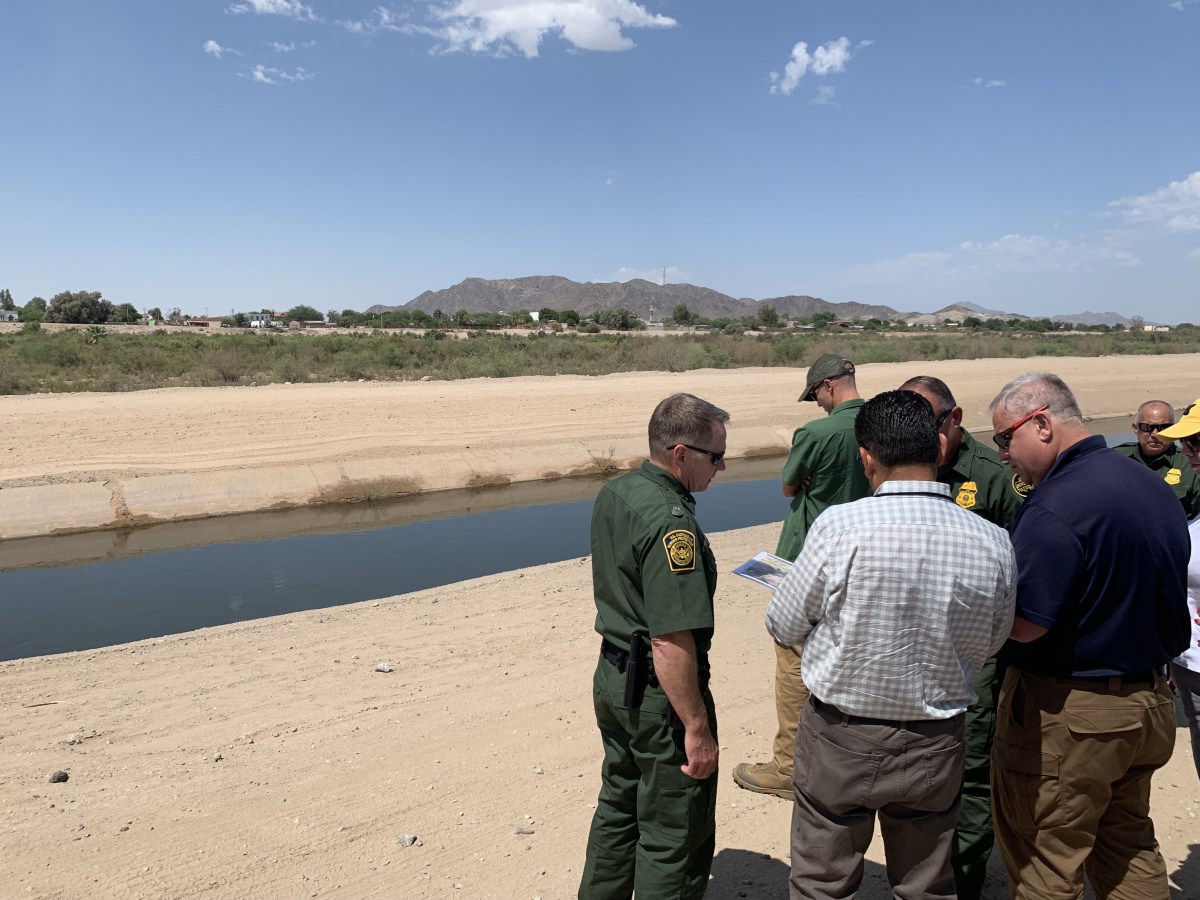 The lands requested for these projects include:

The Public Land Orders temporarily transferring jurisdiction of the land to the Army will be for a period of three years for border security purposes.

In addition to national security concerns, this act also responds to environmental issues caused by unlawful border crossings.  Wilderness areas, wildlife refuges, as well as species and vegetation are adversely impacted by land degradation and destruction caused by the creation of trails, the deposition of trash, and unlawful fires, among other things. Construction of border barriers will reduce or eliminate these impacts and preserve values that will otherwise be lost.