BLM offers 3.98 million acres for oil and gas lease sale within the NPR-A 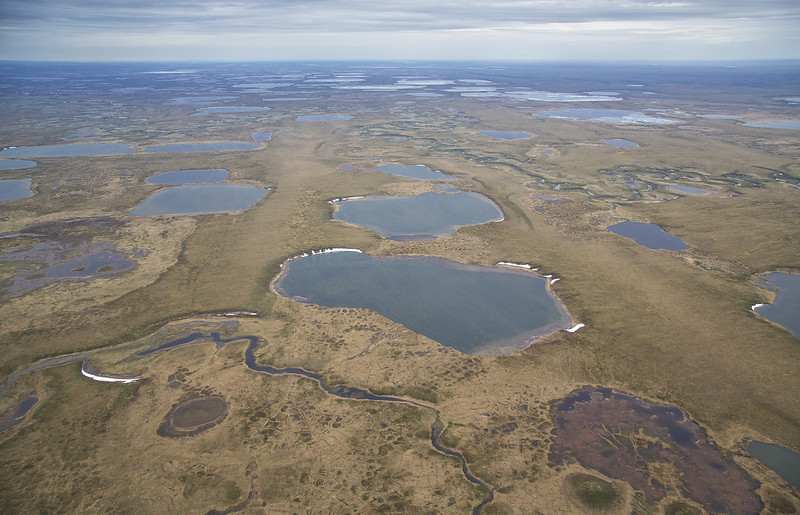 ANCHORAGE, Alaska – In keeping with the Trump Administration’s goal of promoting America’s energy independence and bolstering Alaska’s economy, the Bureau of Land Management will offer 350 tracts totaling about 3.98 million acres in an oil and gas lease sale on Dec. 11, 2019. The sealed bid opening will be conducted via video livestream.

The National Petroleum Reserve in Alaska (NPR-A) oil and gas lease sales are competitive. A detailed statement of sale, including a description of the tracts offered for lease, the lease terms, conditions and special stipulations, and how and where to submit the sealed bids, is available at www.blm.gov/alaska/lease-sales.

“This is one of several actions we are taking to further expand energy development in Alaska,” said BLM Alaska State Director Chad Padgett. “We are working on a new Integrated Activity Plan for the NPR-A. With advancements in drilling technology, it was prudent to develop a new plan that provides for greater economic development of our resources while still providing protections for important resources, such as subsistence uses.”

This will be the 15th oil and gas lease sale in the NPR-A since 1999. There are currently 215 leases covering more than 1.5 million acres in the NPR-A. Bids received for the 14 previous sales generated more than $283 million, half of which was paid to the State of Alaska.

A list of past NPR-A lease sales can be found on the Alaska Oil and Gas Lease Sales page, and the notice is published in the Federal Register.