From exploring tidepools teeming with life to witnessing Oregon's tallest lighthouse, there is something for every visitor at Yaquina Head.

Harbor seals can often be seen laying on the near-shore rocks off Cobble Beach and Quarry Cove. The best time to observe them is when the tide is out - use the "tidepool discovery times" for best chances for viewing.

Which way are they migrating? If you visit between December and February, they are going south to the calving and breeding grounds in Baja. If you are visiting during March through May they are headed north to their feeding grounds in the Bering Sea.

What about summer (seasonal) whales? Approximately 150 whales spend their time feeding along the Oregon coast during the summer. They are usually medium size whales or cows with calves. Gray whales can grow between 40 to 45 feet long.

How do you look for whales?

Please remember Yaquina Head is a protected and fragile natural area. The cobbles roll and sea life is very slippery. Tread lightly and take only pictures.

To make your tidepool experience safe and worthwhile:

Birds are one of the most abundant, easily watched forms of wildlife at the Yaquina Headland. The availability and diversity of habitat at Yaquina attracts different bird species all year-round.

Barn swallows, and violet-green swallows are at Yaquina Head throughout July. Chicks can be seen peeking out of their nests while awaiting their parents' return with food. Large numbers of brown pelicans fly in long lines, low to the water. Pelicans often plunge dive from the air into the water to feed on fish.

Turkey vultures are often seen. The vultures are sometimes confused with bald eagles when in flight. Although both have large wing spans, vultures have a "V" shaped wing angle, while eagles soar with wings nearly flat.

Listen for the distinctive, raspy call of the Caspian tern as it flies over Cobble Beach.

White crowned sparrows and song sparrows can be spotted in the brush along trails and even around the Interpretive Center.

In November and December, large numbers of brown pelicans land on Colony Rock after the sea birds have left.

Northern harriers have been spotted on the trail between Quarry Cove and the Interpretive Center.

Red-tailed hawks arrive in late summer and early fall. They soar and hover with wings outstretched above Salal Hill.

Brandt's cormorants and pelagic cormorants may remain at their nesting sites through October. In the fall, adult-sized chicks appear dark brown rather than black like the adults.

Look for peregrine falcons on the cliffs above near the Interpretive Center or near the Lighthouse on Colony Rock.

Red-tailed hawks can be seen hovering above Salal Hill.

American kestrels can be seen at Quarry Cove or perching on road signs throughout the area.

Shorebirds, such as surfbirds and black turnstones, feed on barnacles and snails on the offshore rocks.

Western meadowlarks have been spotted in the grass between Quarry Cove and Ocean Bluff.

Black scoters, white-winged scoters, and western grebes can be seen off shore. Surf scoters are visible near Colony Rock, on the north side of the headland, and in Quarry Cove. 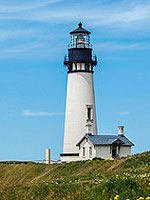 The historic Yaquina Head Lighthouse (1872) is Oregon's tallest, but just one in a string of lighthouses strategically planned along the Pacific Coast to allow mariners to sail the rocky coastline after dark. The lighthouse is visible when ever the park is open (fog depending).

The nightly vigil of watching the light is gone as are the resident keepers and their quarters, but the staff of Yaquina Head guides visitors through the lighthouse with tales of yesteryear. Lighthouse Tour Information: https://www.blm.gov/sites/blm.gov/files/yaquina_head_tourinfo.pdf

At the time the Yaquina Head Lighthouse (originally called the Cape Foulweather Light at Yaquina Point) was built, the area was a wilderness. There was no real road to the lighthouse—just a trail that a horse and wagon could traverse partly by traveling along the beach. Construction materials and supplies had to come by way of sea. The Lighthouse Tender Shubrick, a side-wheel steamer, delivered goods to the small cove just south of the headland, where workers hauled them up the bluff.

Construction of the massive white conical shaped tower began in late 1871; with the wall at the base over five feet thick, it was built to last for generations. Once construction was completed, the fixed white light was illuminated on the night of August 20, 1873, when Keeper Fayette Crosby lit the 4-wick lamp fueled by lard oil.

It was equipped then, as it is today with a first order Fresnel lens. The lens was manufactured in Paris in 1868 by Barbier & Fenestre, and shipped from France to Panama, transported across the isthmus, then shipped north to Oregon.

The 1930s brought many changes to the light station. The light's power source was changed from oil to electricity. A 1000-watt theatrical lamp generating over 130,000 candlepower was installed. The US Lighthouse Service was transferred to the U.S. Coast Guard in 1939. This same year, the light character of Yaquina Head was changed from a fixed to a flashing pattern called a "signature," unique to each lighthouse. Yaquina Head's signature is two seconds on, two seconds off, two on, fourteen off, and then repeats.

Through the years new structures replaced the old. But, as one retired lighthouse keeper put it, "the buildings left a lot to be desired, as winds would come whistling through the buildings with enough force to lift a catalog off the floor." Eighty mile per hour winds are not uncommon at the headland, especially during the wet winter months.

In 1966, the era of the lighthouse keeper at Yaquina Head ended. A computer was installed at Yaquina Head Lighthouse. When the light malfunctioned, the modem automatically notified the Coast Guard's Aids to Navigation Team. A resident keeper was no longer needed on the grounds. The unoccupied quarters eventually fell into disrepair and were removed in 1984.

Children in the Lighthouse

When the lighthouse was constructed in 1872 children of lighthouse keepers and lighthouse visitors were not permitted to climb the 114 stairs in the tower. The US Lighthouse Service feared for their safety. Because Yaquina Head Lighthouse retains its historic stairs, handrails, and balusters, stumbling or slipping between the wide gap in the balusters still poses dangers. For their safety children must be at least 42 inches tall to ascend the lighthouse tower stairs. Additionally, those children over 42 inches tall wishing to climb, must be accompanied by an adult, who may not carry or pick up the child. 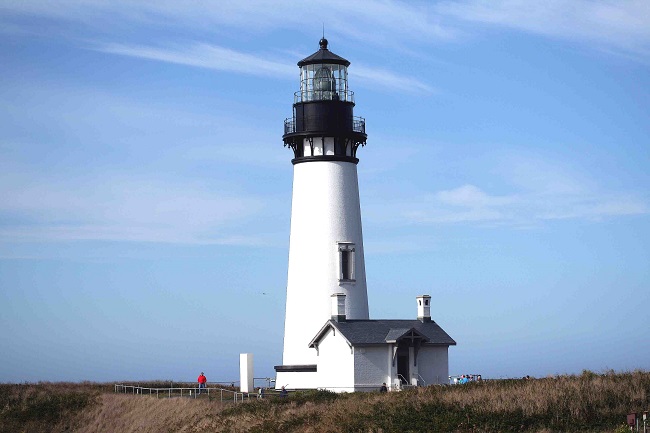 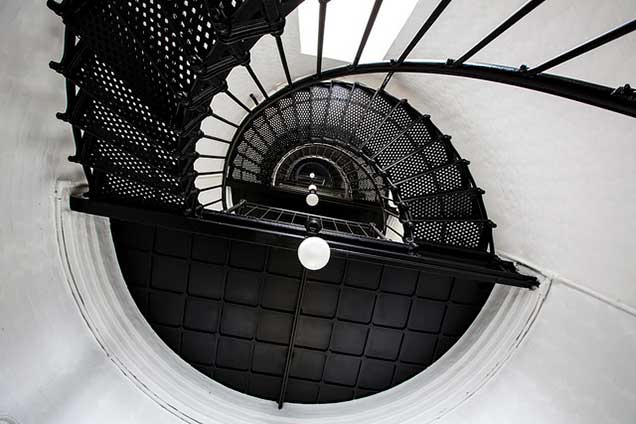 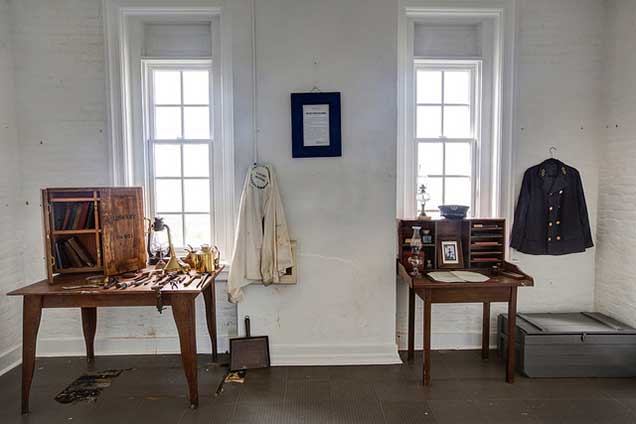 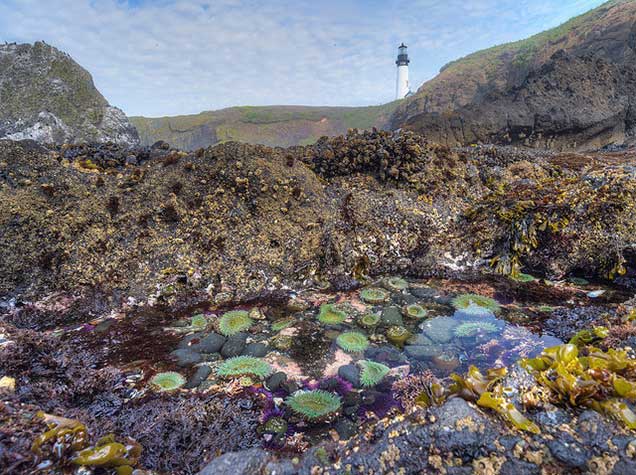 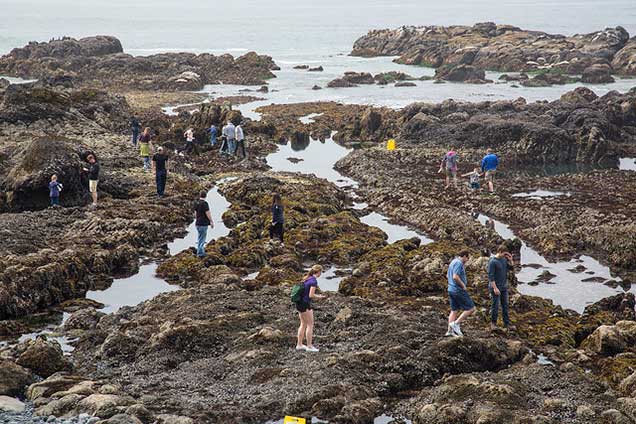 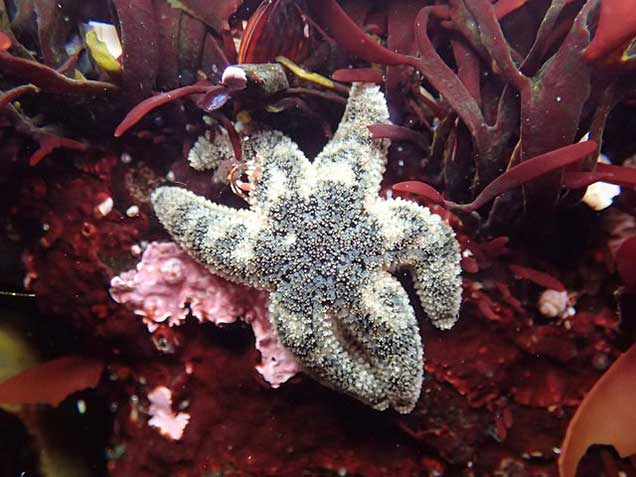 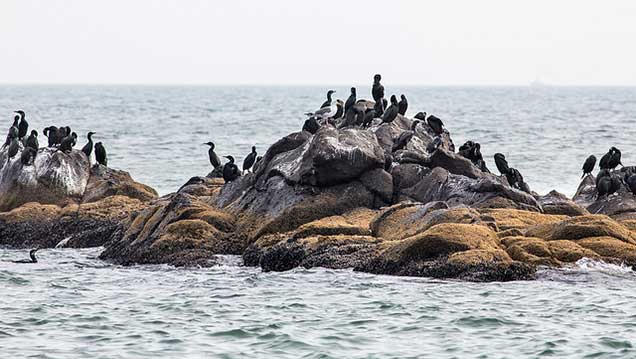 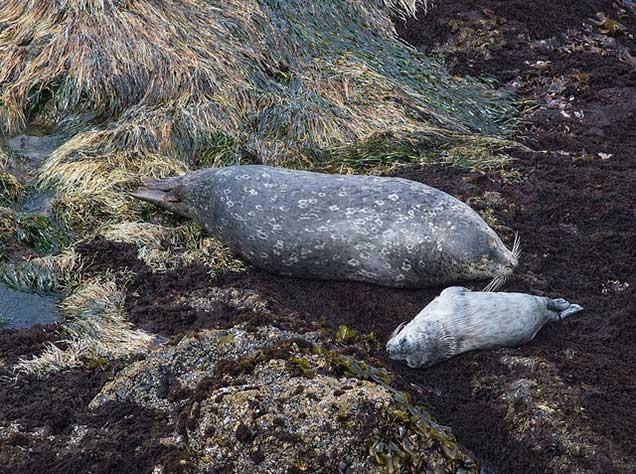 Ready to explore Yaquina Head in a whole new way? The Agents of Discovery App allows you to walk the trails and unlock location-based challenges to discover more about the plants, animals, and history of Yaquina Head!