This General Land Office Record of the Week is centered around Major General Edward Ord, a Civil War general who went on to lead a very interesting life post-war. This week's story contains a military warrant and a series of maps including one drawn by Ord himself. Read more on ArcGIS Story Maps. 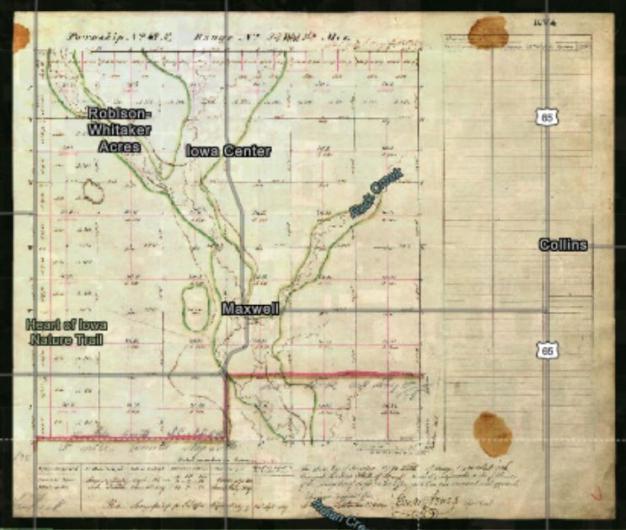