On July 20, 1971, National Moon Day was proclaimed to honor the anniversary of man's first moon landing. In commemoration, the GLO Record of the Week is heading to Craters of the Moon National Monument and Preserve. Read more on ArcGIS Story Maps. 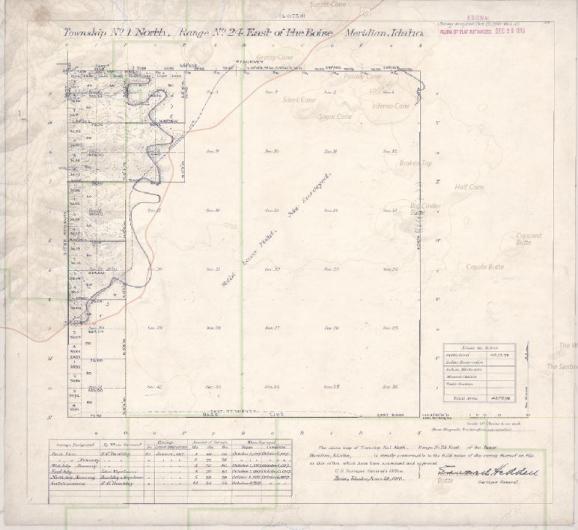