The Day the Music Died

This Record of the Week recounts the days leading up to "The Day the Music Died." In the winter of 1959 Buddy Holly, Dion and the Belmonts, Ritchie Valens, the Big Bopper, and Frankie Sardo set out on a 24-day tour that zig-zagged across the mid-western United States. The shows were often scheduled hundreds of miles apart and crossed through towns that they had already performed in during one of the worst winters the area had seen in decades. Read more on ArcGIS Story Maps. 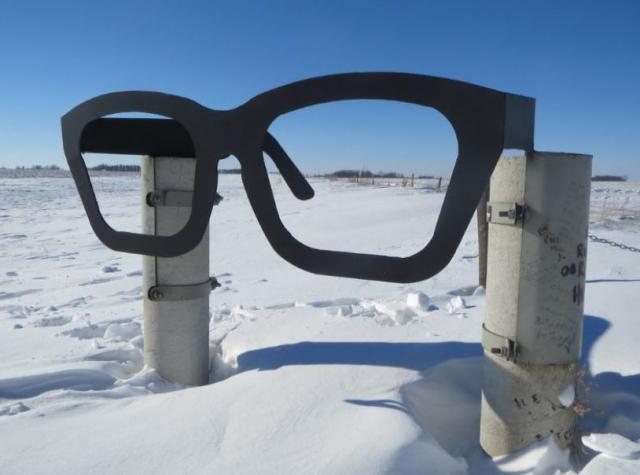