Happy 15th Anniversary to the Cedar Mountain Wilderness in Utah

Happy 15th anniversary! This week the BLM celebrates the Cedar Mountain Wilderness Area, which was designated on January 6, 2006. This location was recognized for its outstanding solitude, wilderness character, and recreational opportunities. In the early 1980s, a portion of the area was established as a wilderness study area as the result of a BLM wilderness inventory mandated by the Federal Land Policy and Management Act. The Cedar Mountain Wilderness was designated by means of the National Defense Authorization Act of 2006. 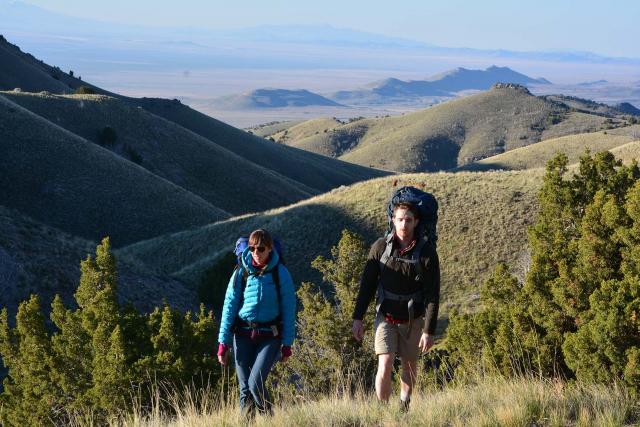 The peaks of the Cedar Mountains formed islands within Lake Bonneville 15,000 years ago. When the lake drained, a mountain range 40 miles long and about eight miles across remained. Native Americans continue to use these mountains, which have been used for hunting and gathering by indigenous people for centuries. The first European visitors to the Cedar Mountains were part of the John C. Fremont party in 1845.

Lansford W. Hastings established a portion of his cut-off route to the California Trail across the northern portion of the Cedar Mountains. He claimed this trail would save time and miles to California and boy did it save many miles! This trail, known as the Hastings Cut-Off, was followed by the ill-fated Donner-Reed Party in 1846. It was also successfully traversed by at least 35 groups heading west or retreating from the gold fields between 1846-1850. The Hastings Cut-off is an important stretch of trail along the National Historic California Trail. 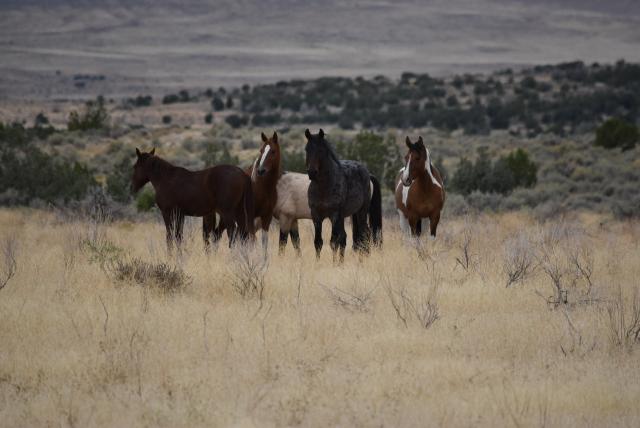 The Cedar Mountains wild horse herd is managed to maintain about 250 physically large horses. They are commonly found browsing on the late seral-stage grasses in the higher elevations of the Cedar Mountains during the summer and early fall. Be sure to keep an eye out for this beautiful herd when you visit the Cedar Mountain Wilderness Area. 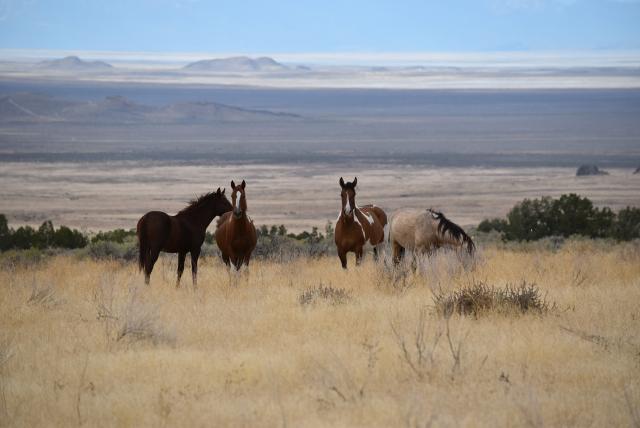