This week's Record of the Week brings us to the capital of Utah, Salt Lake City! Salt Lake City was founded on July 24, 1847 by a group of Mormon pioneers led by Brigham Young. After the 1844 assassination of Joseph Smith, the founder of the church, Young was chosen leader of the Mormons and continued as president until his death in 1877. Read more on ArcGIS Story Maps. 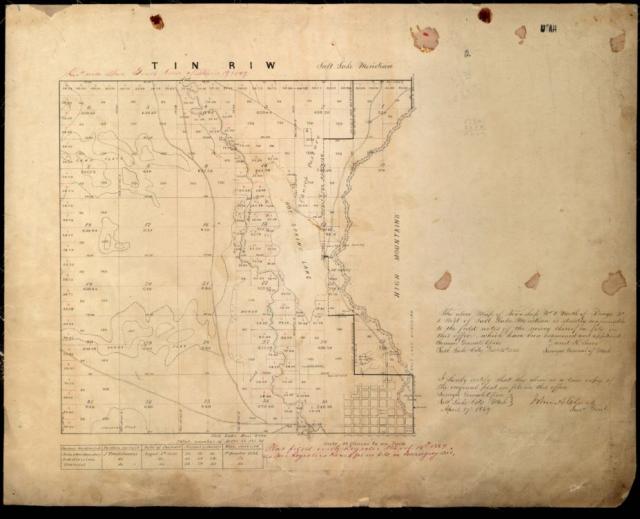