The deep canyon of the Snake River, with its crags and crevices and thermal updrafts, is home to the greatest concentration of nesting birds of prey in North America – and perhaps, the world. The BLM’s mission at the Morley Nelson Snake River Birds of Prey National Conservation Area (NCA) is to preserve this remarkable wildlife habitat, while providing for other compatible uses of the land. Some 800 pairs of hawks, owls, eagles and falcons come each spring to mate and raise their young. The NCA is "nature in the rough," with few public facilities. However, the birds and their unique environment offer rich rewards to those willing to experience the NCA on its own terms and who have patience to fit into the natural rhythms of life in this special place. Here cliffs towering up to 700 feet above the Snake River provide countless ledges, cracks and crevices for nesting raptors. These magnificent birds launch from their cliffside aeries to soar and hunt on warm air currents rising from the canyon floor.

Congress established Idaho’s Snake River Birds of Prey National Conservation Area on August 4, 1993 -- home to the greatest concentration of nesting birds of prey in North America, and perhaps, the world. In 2009, it was renamed to honor a long-time advocate for birds of prey and a man who dedicated his life to protecting the area: Morley Nelson. In the 1940s Nelson began to document birds of prey along the Snake River canyon on film, influencing public opinion about the majesty and importance of these species. Nelson was also instrumental in convincing Secretary of the Interior Rogers Morton to give the area special protection in 1971. 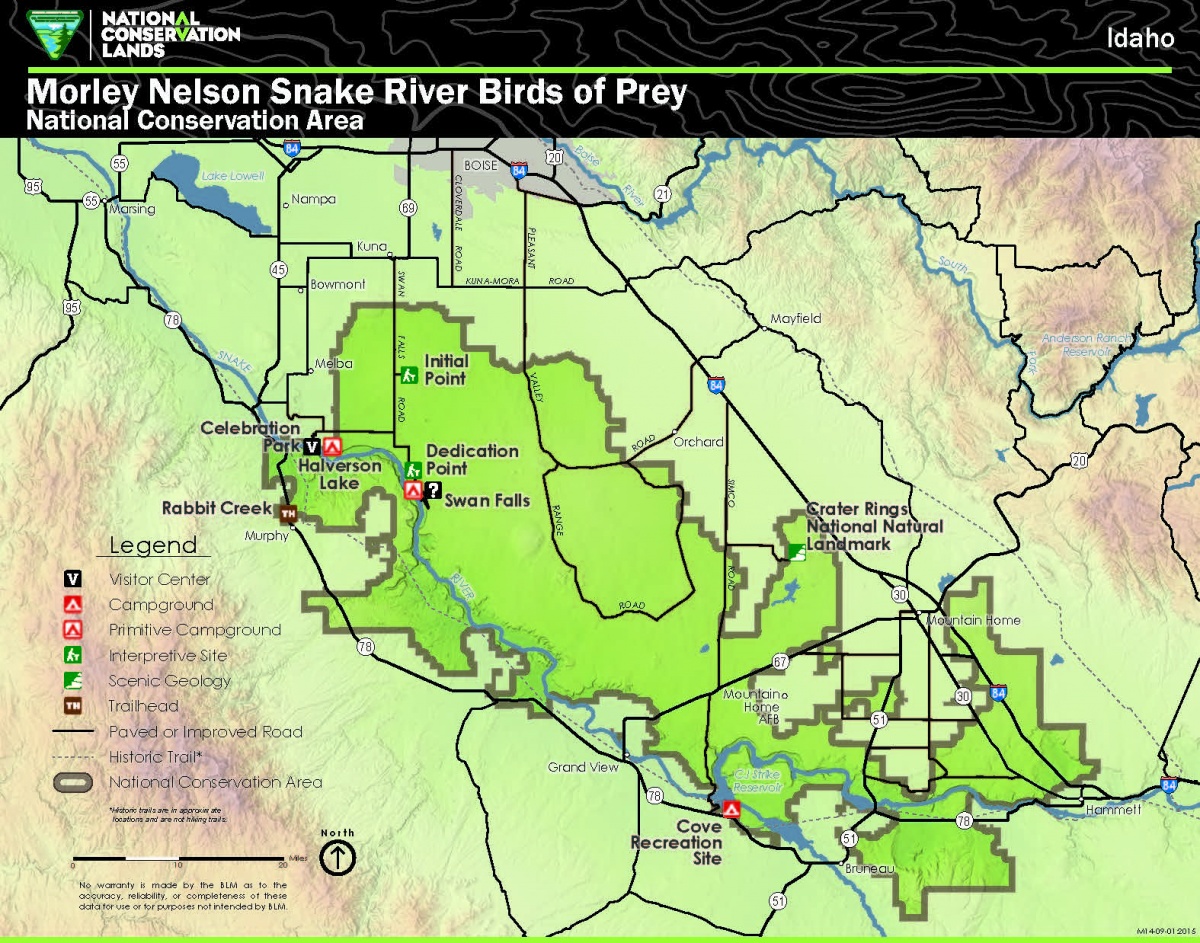 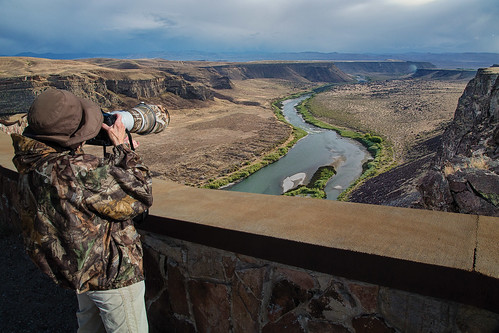