(LEWISTOWN, Mont.) – A report that will help the Bureau of Land Management (BLM) analyze a proposal to change grazing allotments in north central Montana held by the American Prairie Reserve (APR) has been released. 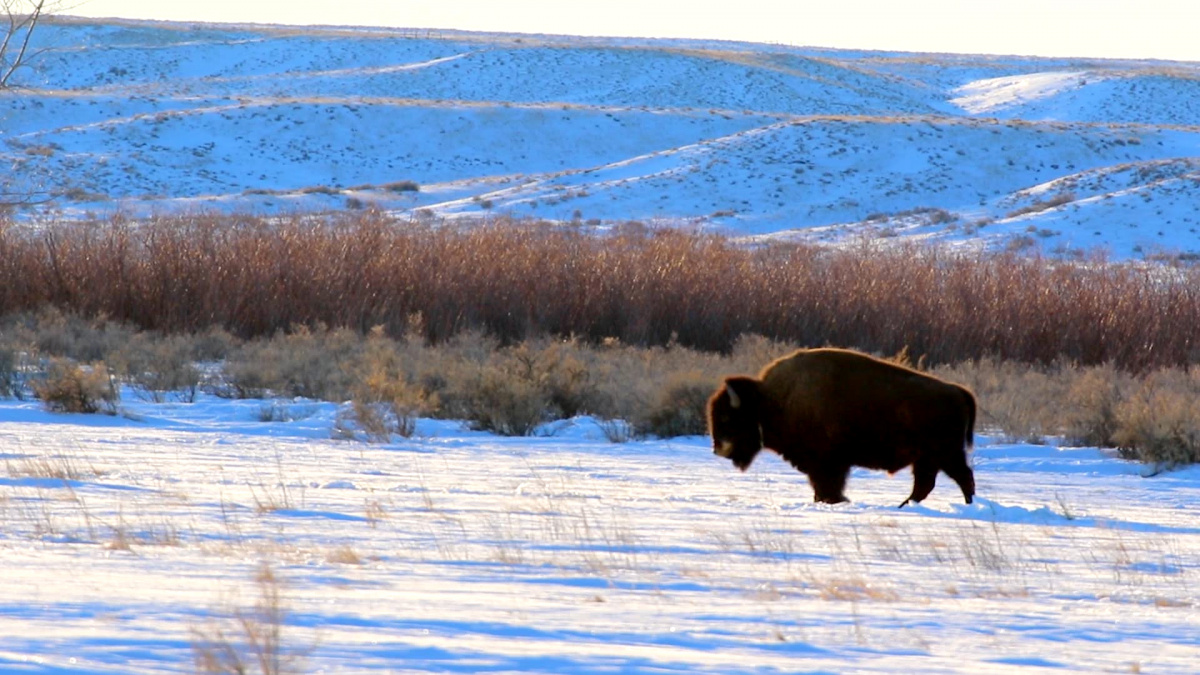 using about 500,000 acres of private land and 3 million acres of public lands, much of which is BLM-managed.

The APR has submitted a proposal to change the class of livestock from cattle to bison; allow for season-long grazing; fortify existing external boundary fences by replacing the second strand from the top with an electrified wire; and remove interior fences on all 18 permits.

The BLM held meetings in Winnett, Winifred, Malta, and Glasgow last spring during a 2-month scoping period to seek public recommendations on topics the BLM should consider in its environmental analysis.

“The BLM thanks the public for submitting these scoping comments. Your input is a valued part of this Environmental Assessment process,” said BLM North Central Montana District Manager Mark Albers.

During the public scoping period, the BLM received 2,497 submissions regarding APR’s proposal and the scope of the associated National Environmental Policy Act (NEPA) analysis. BLM Malta Field Manager Tom Darrington noted that “each submission received was logged and organized. Since some submissions contained multiple comments, individual comments were parsed from larger submissions and organized according to topic area.”

Based on the substantive comments received, 24 summary issue statements were developed. The BLM will consider and refine these issue statements, in conjunction with those developed by the BLM’s interdisciplinary team, in determining the final set of issues to be include in the NEPA analysis. The BLM anticipates preparing an environmental assessment that is focused on the key issues and meets the legal requirements of NEPA and is in accordance with DOI guidance on streamlining the NEPA process. The public will be notified once the environmental assessment is complete.

The scoping report, copies of each unique submission received, as well as a representative example of each of the 17 form letter campaigns received and a list of senders of each form letter, are available at https://go.usa.gov/xQWBw.