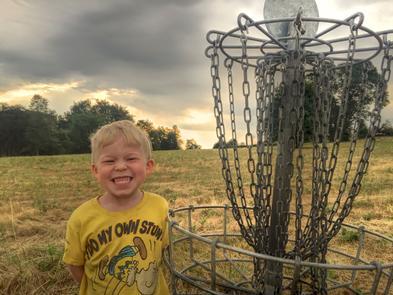 On the western edge of the City of Eugene, visitors can view wildlife and restored wetlands while they walk trails, play a round of disc golf, or ride the Fern Ridge Bicycle Path through the wetlands.

Tsanchiifin Walk - The 0.5 mile Tsanchiifin Walk trail is named after a local band of Kalapuya Indians who lived in this area. From the west side of Danebo Avenue the trail branches off to the north from the Fern Ridge Bike Path.

Stewart Pond/Bertelsen Nature Park - Stewart Pond is a seasonal emergent wetland. It is home to many species of waterfowl. Geese and ducks are numerous during the wet season. In the fall of 2015, the first 18 hole disc golf course on BLM-managed lands in the entire nation was built!

The Eugene Wetlands are a rare close-in opportunity to enjoy nature, right in the heart of one of Oregon's biggest cities. 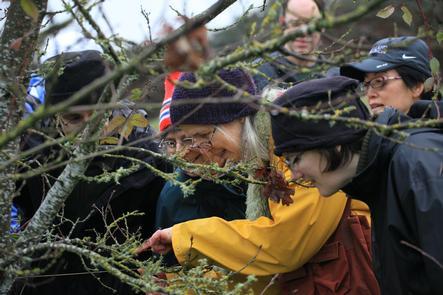 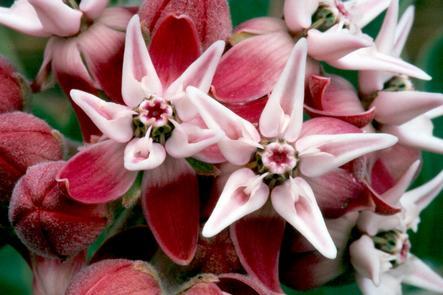 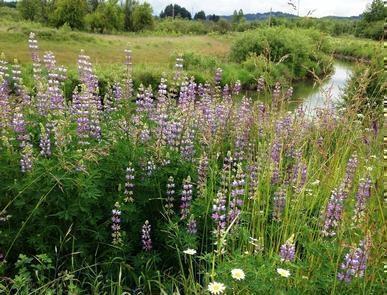