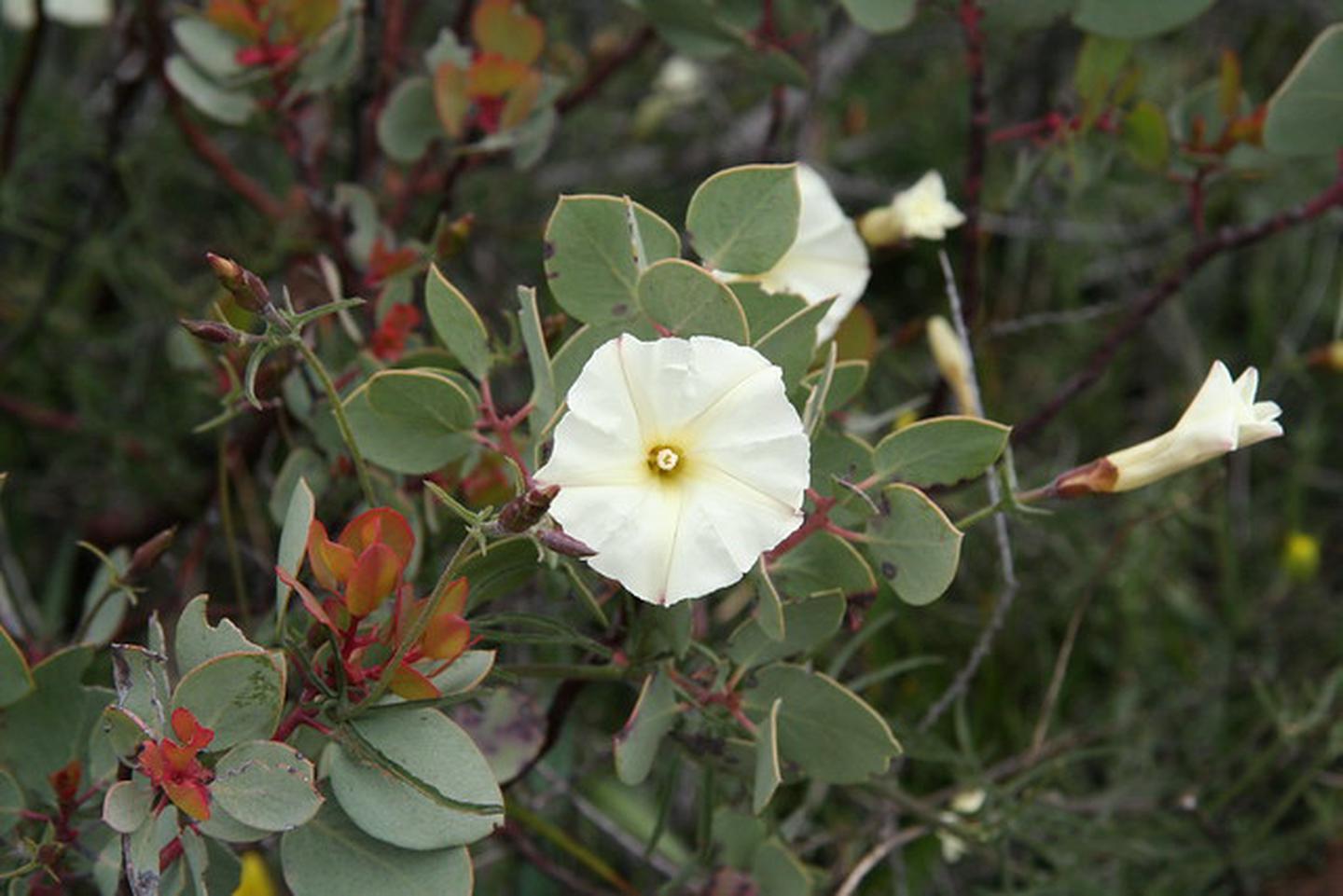 The BLM parcels that compose the Pine Hill Preserve are open to the public year round for passive recreation activities. Access is limited to foot traffic only and there is no designated parking for most of the Preserve sites, except for the Salmon Falls and Kanaka Valley sites. From Sacramento take Hwy 50 east to the Bass Lake Rd. exit (Exit 32) and turn left (north). Continue onto Bass Lake/Marbe Valley Rd. for about 4 miles, turn left (west) onto Green Valley Rd. and travel 1.4 miles. Take a right on Deer Valley Road for 2.2 miles, then a slight left (North) on Kanaka Valley Rd., continue for about 1.6 miles until you encounter a sharp right turn and two green gates on the left side of the road. At this point you have reached the trail access; park near the gates following indications on the signs.

The Pine Hill Preserve ACEC is a cooperative conservation effort among local entities to protect the habitat of eight rare plant species. The Preserve lands and the adjacent Kanaka Valley, located approximately 30 miles east of Sacramento, consist of 4,790 acres, about 70% of which has dense clusters of rare plants and is within an area designated for the recovery of five federally listed rare plants.

Pine Hill Preserve ACEC is home to a collection of eight rare plant species. Four of the plant species that grow in the Pine Hill Preserve are endemic, which means they grow nowhere else in the world. One species is nearly endemic, with only a few plants found elsewhere. This assemblage of rare plants is part of a unique community confined to soils known as the Rescue soils, named after the nearby community of Rescue, CA. Visit CalPhotos to view images of these rare plants.

BECOME A BLM VOLUNTEER AT THE PINE HILL PRESERVE ACEC

NOTE: All California game species are regulated by the California Department of Fish and Wildlife (CDFW). Rules, regulations, and seasons are controlled by CDFW, and it is the hunter’s responsibility to verify and comply with proper species, seasons, zones, regulations, and legal location if hunting on public lands.

FGC 3004 – It is unlawful for any person to hunt or discharge while hunting, any firearm or other deadly weapon within 150 yards of any occupied dwelling house, residence, or other building or any barn or other outbuilding used in connection therewith. The 150 yard area is a "Safety Zone." 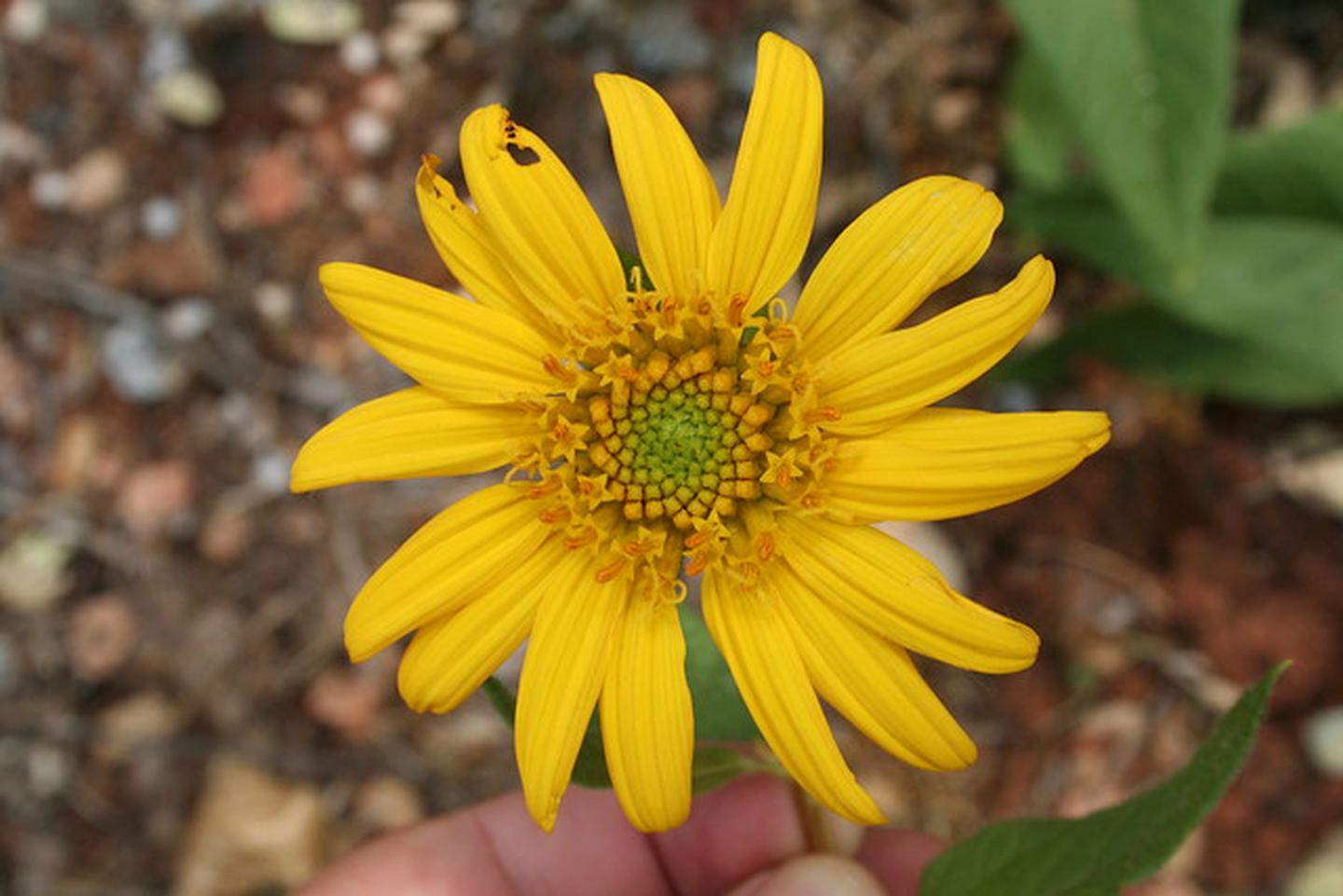 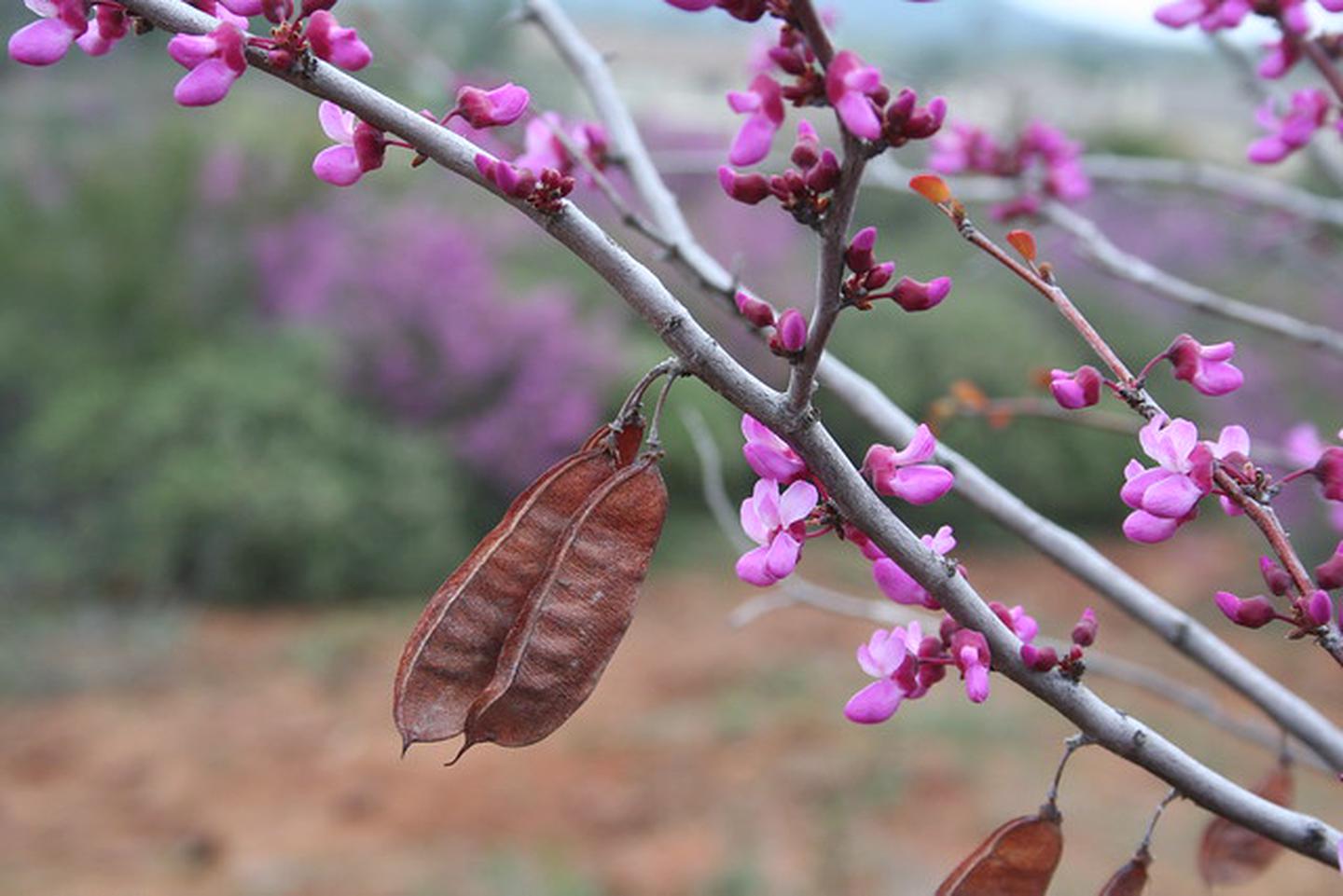 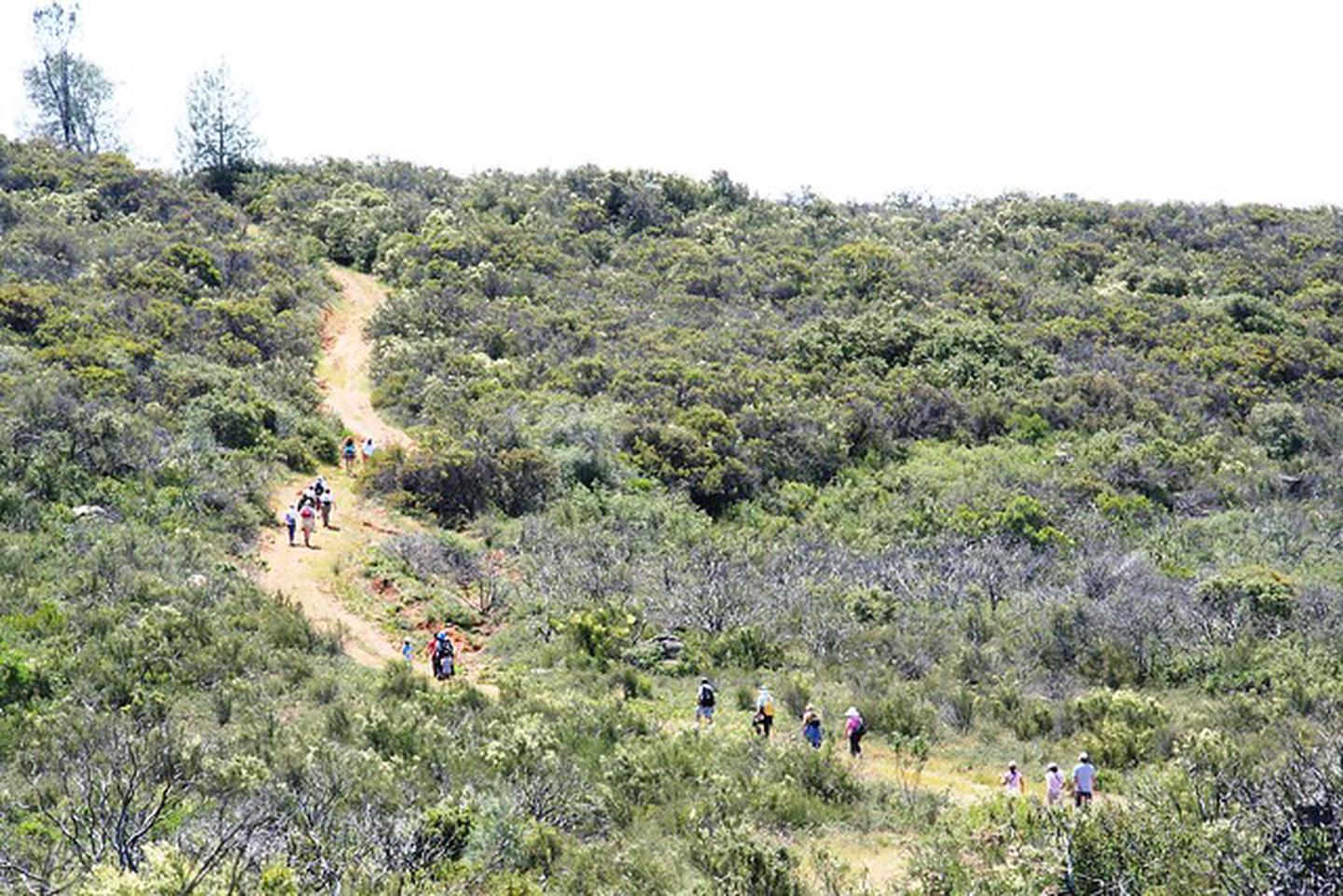 These plants grow in a roughly oval area centering on Green Valley Road and stretching from Folsom Lake in the north to Highway 50 in the south. The entire preserve encompasses 4,746 acres under Federal, State and County ownership, and 3,362 of these acres are included in an area designated for the recovery of five federally listed plants.

The Pine Hill Preserve is operated under a cooperative management agreement between the following agencies and organizations:

The Kanaka Valley is 695-acres of diverse plant and animal habitat. The property provides a wildlife corridor that links federal and state public lands along the South Fork American River and protected lands of the Pine Hill Preserve. There are 269 acres of blue oak woodland, interior live oak woodland and valley oakwoodland as well as 24 acres of riparian habitat along Jill’s Creek and Crocker Creek. In 107 acres of annual grasslands, wildflowers make a seasonal appearance.

What you need to know:

Hunting is allowed only with the following: