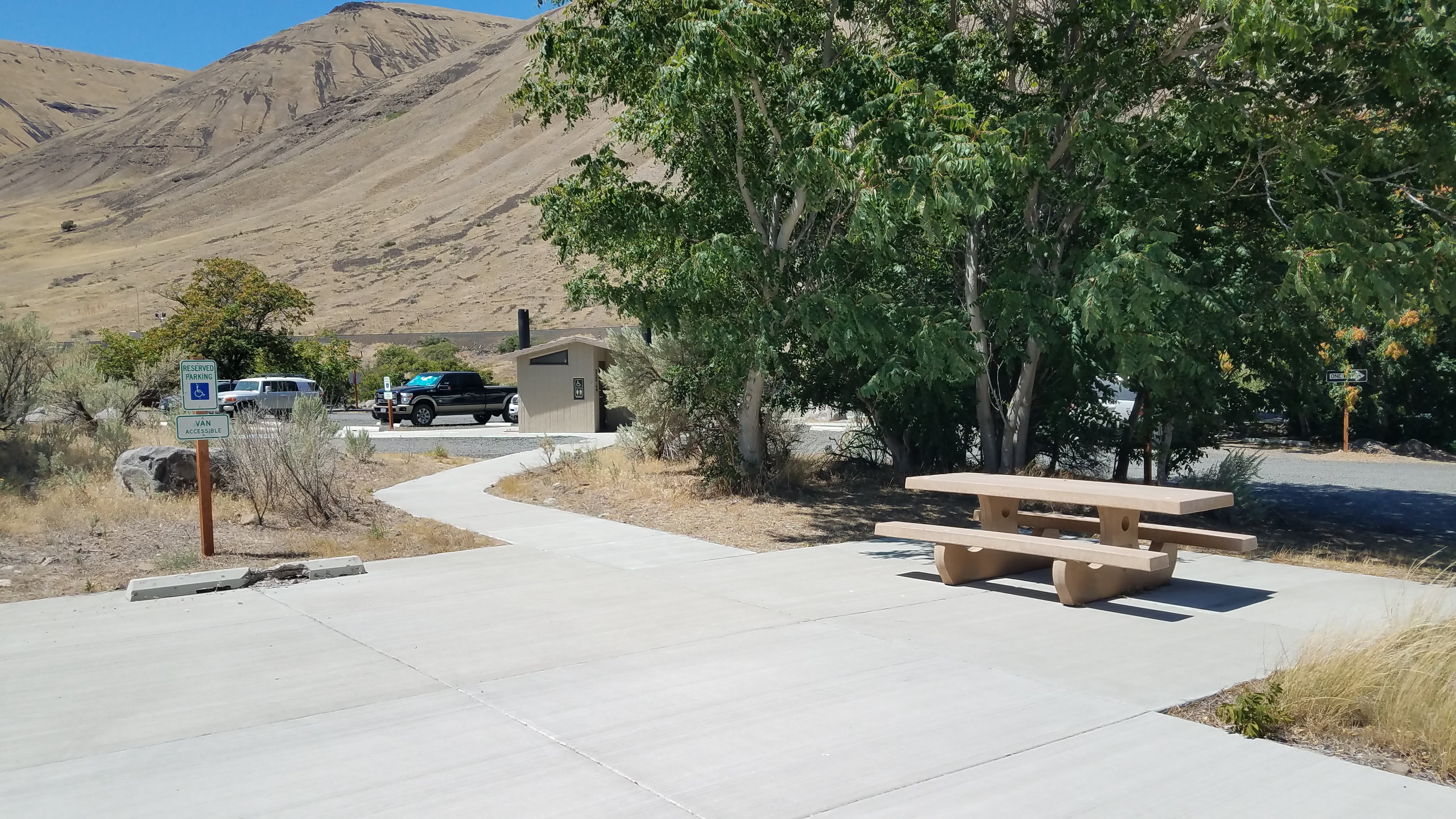 The Macks Canyon archaeological site is a large, prehistoric village locale overlooking the Deschutes River in north-central Oregon. The site is characterized by shallow, circular, semi-subterranean house depressions, surface artifacts, and riverine shell deposits. Limited excavations conducted in the late 1960's indicate that the site was the location of a winter village occupied by Sahaptin-speaking people of the Columbia Plateau. Although the main period of occupation appears to have occurred within the last 2,000 years, the site may have been occupied as early as 5,000 BC.

A campground and boat ramps are situated at the end of the Access Road along the east bank of the Lower Deschutes River. The area is popular with boaters and fishermen. The route to Macks Canyon is also a National Back Country Byway.