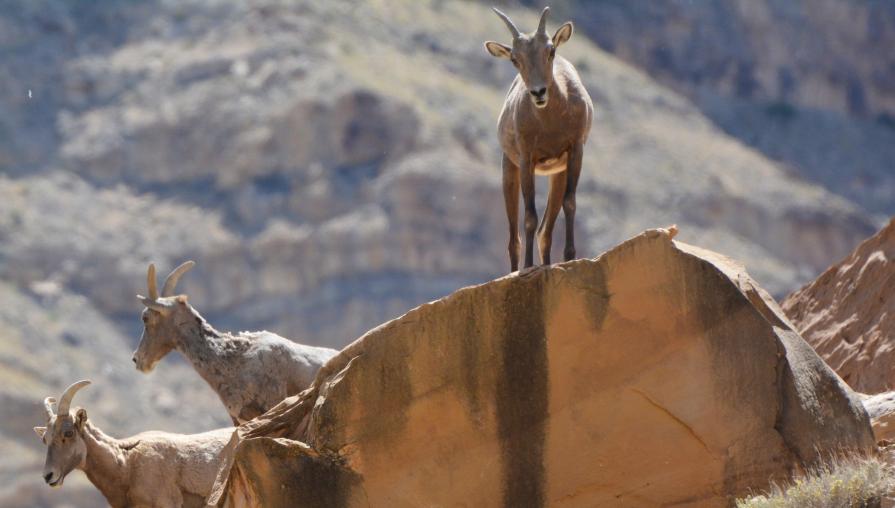 The Moab Master Leasing Plan (MLP) and Proposed Resource Management Plan Amendments/ Final Environmental Impact Statement (MLP/FEIS) are the culmination of a significant effort by the BLM and interested members of the public, community stakeholders and other local, state, and federal partners to provide for responsible development and conservation in the area.

The MLP planning area covers nearly 785,000 acres of public lands in Utah’s Grand and San Juan counties. Diverse land uses in the planning area include recreation, oil and gas production, mining, and grazing. The area is also home to the iconic Arches and Canyonlands National Parks, as well as BLM-managed public lands that hold spectacular red rock landscapes and unique geologic features. More than two million visitors recreate in the area each year, benefitting local economies and supporting hundreds of jobs and businesses. The planning area also contains a rich archaeological record of the Ancestral Puebloans who once called it home. The invaluable cultural resources left in the area hold their history and tell the story of the first farmers in the region.

In crafting the Moab MLP, the BLM brought together a diverse set of stakeholders, including local community members, industry representatives, recreation enthusiasts, tribes and other interested parties from across the country. The BLM also worked closely with the National Park Service, Environmental Protection Agency and other state and local agencies in the planning process. The BLM also solicited public feedback on preliminary alternatives and held public meetings. The proposed plan was developed after careful consideration of the more than 28,000 public comments received.

7. Record of Decisions: Notice of Availability