The mining town of Lake Valley was founded in 1878 after silver was discovered. Almost overnight, the small frontier town blossomed into a major settlement with a population of 4,000 people. Today, silver mining has played out and all that remains is a ghost town. BLM has restored the schoolhouse and chapel. The restored schoolhouse provides a glimpse of what schooling in a rural area was like in the early 20th century. Other buildings in the town site have been stabilized to slow further deterioration. There also is a self-guided, interpretive walking tour. 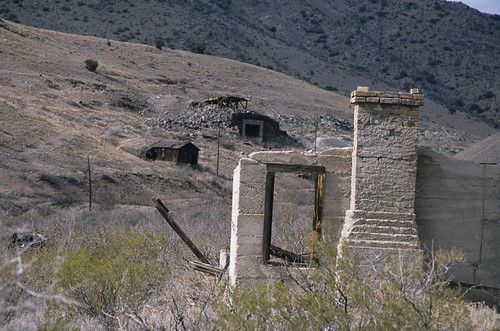