Did you know - Idaho is a significant producer of metallic minerals - molybdenum and phosphate. The Bureau of Land Management manages nearly 12 million acres of public land in Idaho, which include a rich history in mining. This legacy of mining has left behind approximately 1,800 physical safety hazard sites on approximately 700 abandoned mines in Idaho. BLM is tasked with protecting the environment and public from safety hazards associated with these historic mining activities. To address this issue, BLM's Idaho Mine Team inventories, prioritizes and closes sites that impact water quality and threaten public safety. The most dangerous sites have the highest priority for closure. In Idaho, BLM works with partners like the Idaho Department of Environmental Quality, US Forest Service or the United States Environmental Protection Agency to accomplish these closures.

At its height in the 1880s, Silver City mining town of southwest Idaho was a large and influential settlement founded after the discovery of silver and then grew in popularity after gold was discovered. Silver City is the site of Idaho's first telegraph and newspaper (remains in press today) and hosted dozens of businesses for its nearly 3,000 residents including several stores, hotels and saloons. In its heyday Silver City was relatively diverse, with many Chinese, some Basque, Irish, and Native American residents. Today, visitors can still see the partially restored historical buildings here.

Remnants of the city’s mining history have also been left behind.  Hundreds of mines surround the Silver City area. Between 1863 and 1865, more than two hundred and fifty mines were in operation and hundreds more were developed thereafter. These mines can present safety hazards for unwary visitors. Unseen mine shafts, toxic gases, unstable explosives, rusted equipment and rotted timber have caused many injuries to local visitors. 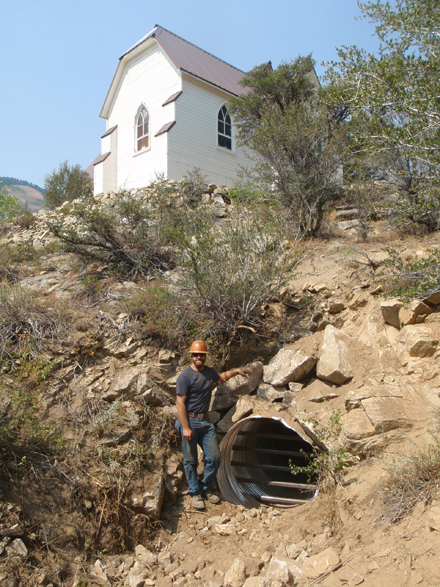 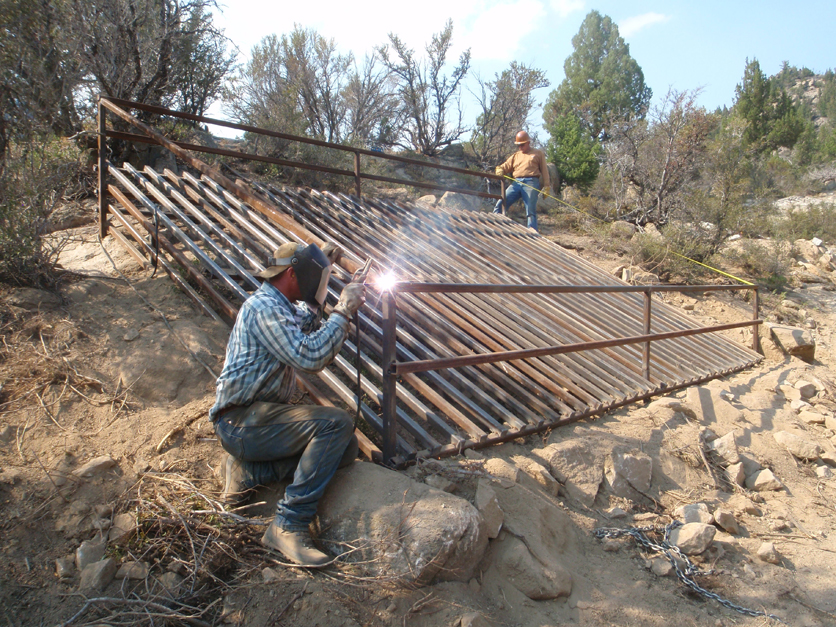